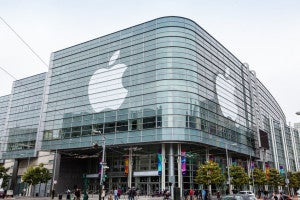 Apple will be kicking off the WWDC with a few major announcements. Image Source INQUIRER.net

Apple will be kicking off the annual Worldwide Developers Conference (WWDC) on Monday, June 13, US standard time.

According to a report on TechCrunch, big announcements from Apple may be forthcoming, which include major updates with Siri and allowing other companies access to apps and information via Siri. The Ai-powered assistant may also be making its way to MacOS in the future.

Aside from upgrading their AI-assistant, Apple is aiming for a major redesign of Apple Music. Released in 2015, its interface confused many of its subscribers.

Apple may also announce a big iTunes update to address the many bugs that currently riddle the aging software.  Alfred Bayle