Samsung: Note 7 explosions in China not caused by batteries 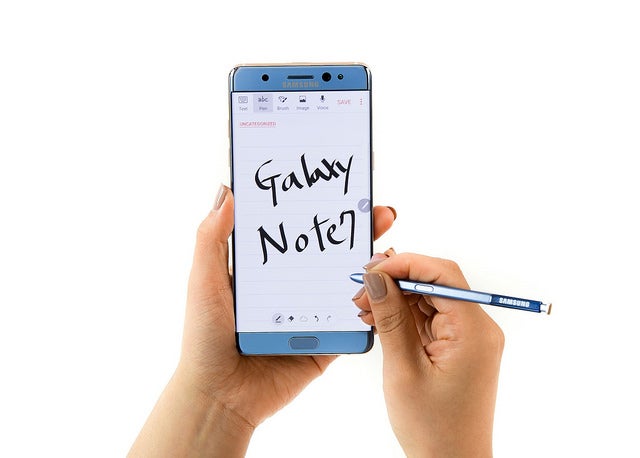 Samsung has specified that Galaxy Note 7s sold in China are not subject to the global recall because their batteries were made by a different manufacturer.  Image Samsung

Samsung’s ordeal over the Galaxy Note 7 continues as the company clarified that reports of phones catching fire in China were unrelated to the global recall that is currently underway for the devices that are affected with faulty batteries.

The Wall Street Journal reported that aside from a small presale batch, Galaxy Note 7s sold in China were affected by the known battery issue.

Note 7 units currently being recalled were installed with batteries from Samsung’s own affiliate, Samsung SDI Co., whereas units sold in China had batteries installed by Hong Kong-based company Amperex. Because the devices had different battery suppliers, Samsung went ahead with their Note 7 launch on Sept. 7.

A joint investigation by Amperex and Samsung discovered that the two reported cases of combusting Note 7s in China were likely caused by external factors and not the battery itself.

Amperex stated, “Based on the burn marks on the specimens, we inferred that the source of the heat came from outside the battery itself.”

It added, “There is a large probability that other outside factors were the cause of the heating problem.”

The two devices were apparently bought from online store JD.com and were 100% authentic. They were purchased after the official Sept. 1 launch.

Samsung is trying to win back customers and it’s not clear whether the company’s market value will recover fast enough when competing devices are already coming out such as the iPhone 7.  Alfred Bayle