Uber looking to skies for future of commuter transportation 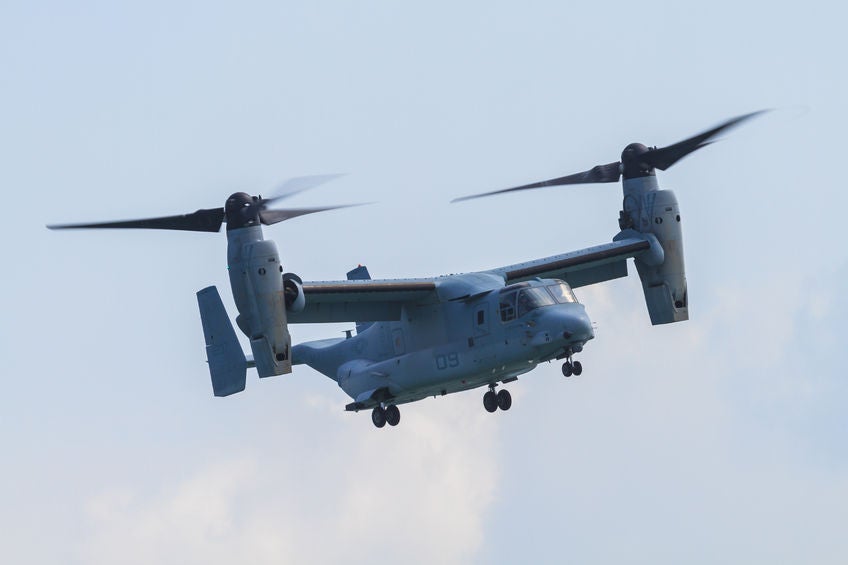 The Boeing Osprey, one of the few VTOL aircraft in service today is a tad too big for cities, so Uber is looking for smaller planes that could fit inside city airspace. Image INQUIRER.net

Just as Uber announced a few weeks ago that self-driving Uber cars would be hitting the streets in Pittsburgh, USA, the company is already looking to the future with flying vehicles that take off and land to get around a city.

The Next Web reports that Recode had a chance to speak with Uber’s head of products Jeff Holden at The Nantucket Project conference where it was made known that the company is researching small planes with vertical take-off and landing (VTOL) capabilities.

Holden said the idea is to offer customers “as many options as possible to move around.”

He added that VTOL planes would not need a long runway like traditional aircraft and could prove to be a clever way to avoid traffic jams. These aircraft would still need ample space to land as much as a helicopter needs a landing pad which could prove challenging for congested cities.

Uber is not the first company to explore flight as a means of commuter transportation and will most likely not be the last. While technology for VTOL taxis are still being developed, it would be interesting to see how the self-driving Uber car trials would fare.  Alfred Bayle

Future of public transportation to be tested in Las Vegas