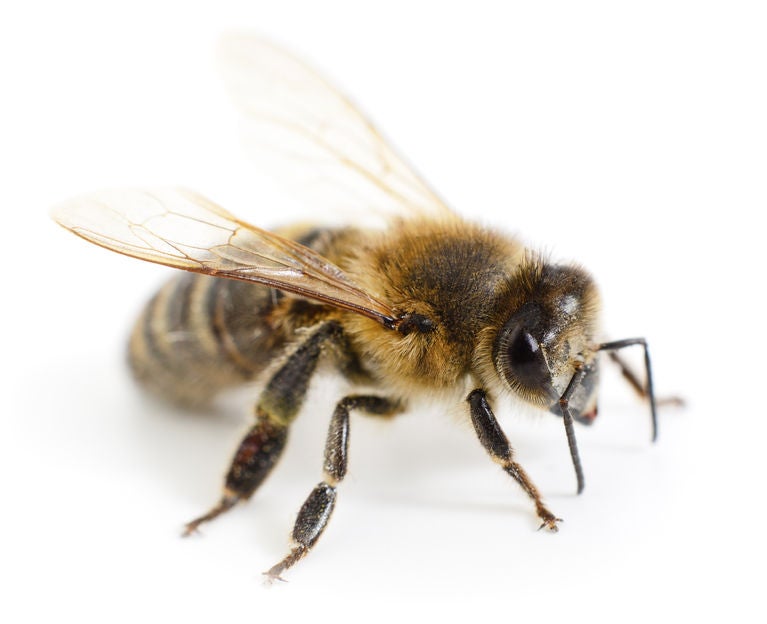 Bees have something of a bad rep because of their tendency to swarm and sting when their hive is threatened. Ironically these insects are part of the pollinator group that is integral in raising some of our crops. Image INQUIRER.net

Insects are far more numerous than humans on the planet. It might come as a surprise to some then when the US Fish and Wildlife Service places seven species of yellow-faced bees on the endangered species list.

CNet reports that according to nonprofit wildlife conservation organization Xerces Society, this is the first time that bees will be placed under the protection of the Endangered Species Act.

According to a United Nations-sponsored report released in February, 40 percent of invertebrate pollinator species have been found to be facing extinction. Pollinators are a key part of an ecosystem, not to mention that “about 75 percent of the world’s food crops…depend at least partly on pollination,” states the report.

The new protection status for bees will help authorities in their efforts to implement recovery programs, access funding and limit harm to the insects from outside sources, according to Gregory Koob of Fish and Wildlife Service.