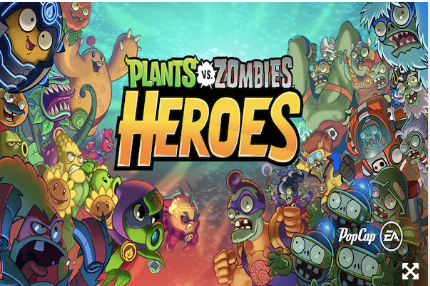 The never ending war between plants and zombies just got a whole new twist, as Pop Cap Games introduced a brand-new spin-off called “Plants vs Zombies Heroes,” or PvZH.

Launched worldwide on Wednesday for iOS and Android users, the American video game developers decided to shy away from the game’s previous tower defense format and shift to a collectible card strategy format.

“Since then it has evolved into a hilarious, crazy, over-the-top collectible card game that’s fun for everyone but packed with depth, secrets and strategy. We can’t wait for our fans to start playing,” he added.

As with most card-collecting games, players need to gather characters in the form of cards and assemble a formidable team against their foes. Players will also get a chance to choose to play as either plants or the villainous zombies. 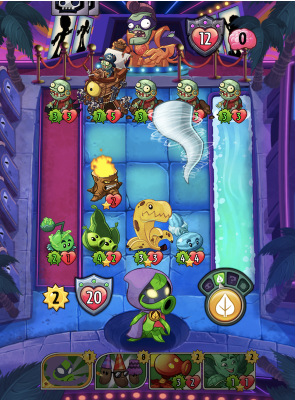 Aside from the returning favorites from the original games, PvZH will also feature an array of new characters including Brainz, Citron, Imp, Z-Mech and Rose. Each of these heroes will boast different skillets and unique powers. 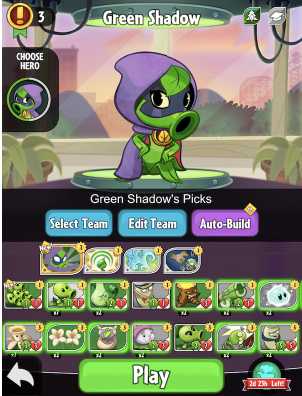 For instance, a powerful peashooter named “Green Shadow” can take out zombies with her Precision Blast, while  Zombie Hero Impfinity can create Imp clones during battle.

Another first for Pop Cap is its introduction of a multiplayer mode, which allows users to compete with one another. Players may also hone their skills in the singe player mode, which features 80 adventures and 40 levels.