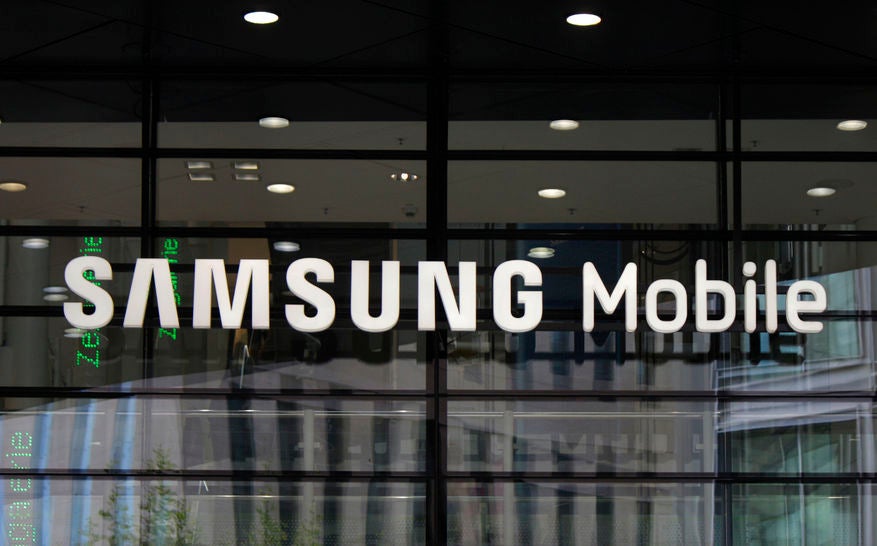 The repercussions from the Note 7 fiasco is far-reaching and has even affected Samsung’s timetable for its future phones. Image INQUIRER.net

It was a particularly difficult time for Samsung when it announced a recall of the Galaxy Note 7. But it seems brand damage is just one of the consequences that has stemmed from the recall.

With Samsung focusing on getting each and every Galaxy Note 7 in the wild, development on the new Galaxy S8 was forced to be delayed by two weeks, reports Engadget.

The delay was also caused by Samsung’s reallocation of manpower to find out how its Note 7s were suddenly turning into highly combustible objects. Unfortunately, despite its best efforts, Samsung is still unable to determine the root cause.

The speedy recall that was caused by the initial reports of combusting Note 7s may have also been premature. Sources from the Wall Street Journal claimed that DJ Koh, Samsung mobile chief, thought that there was not enough evidence to justify the recall. However, he thought that it was best to do “the right thing” and proceed with the recall despite incomplete evidence.

The decision was not on Koh’s shoulders alone. Company heir and vice chairman Lee Jae-yong was also in favor of the recall, possibly due to the push for a more transparent company.

With the controversy surrounding the Note 7 and the costs of recalling every last unit, Samsung may take more time in itsr Galaxy S8 development period. It may also miss out on making a Galaxy S model announcement at the Mobile World Congress in 2017, if only to ensure that the S8 will show a return to form for the company. Alfred Bayle

Galaxy Note 7 banned in all airports