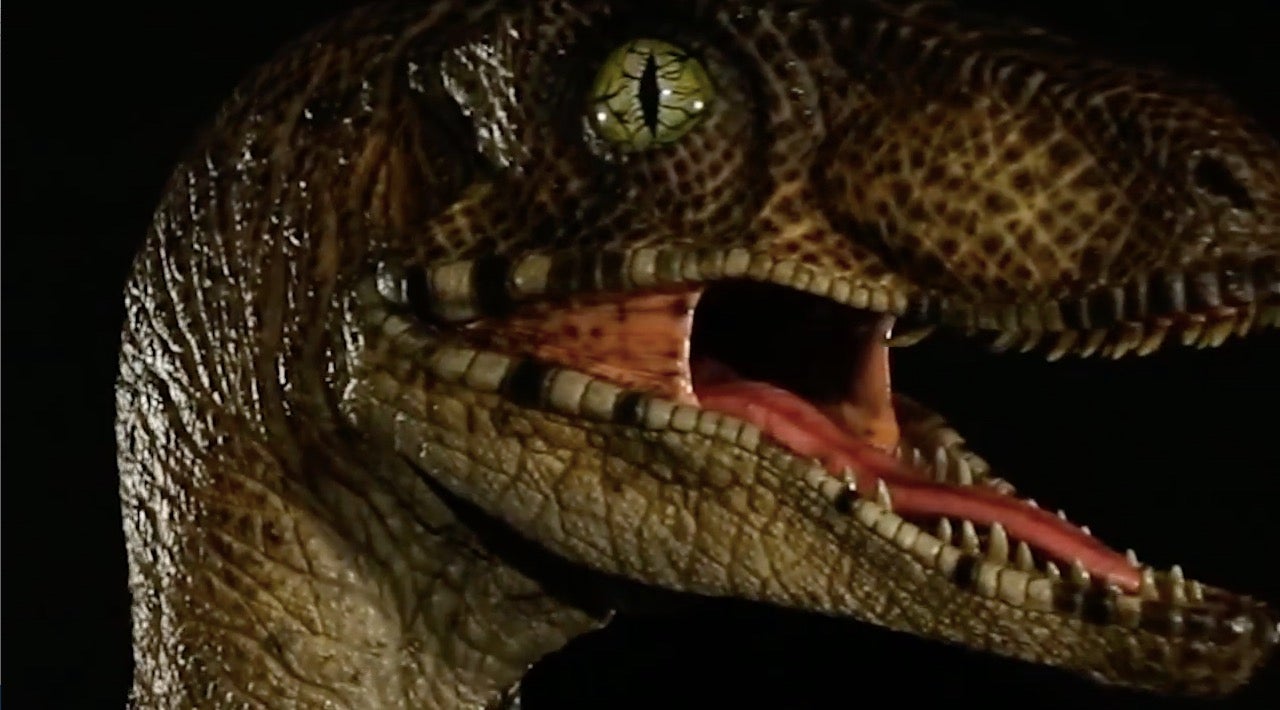 For 90s kids, few things induced terrifying nightmares as much as Jurassic Park’s T-rex and cunning Velociraptors. Now people can take home the head of the clever man-sized dinosaur from the movie.

The Velociraptor bust is inspired by the “Clever Girl” Raptor from the original Jurassic Park. She’s at 1:1 scale and spans roughly 28-inches from the front of the jaw to the back of her head, reports Gizmodo.

This replica bust is now up for preorder over at Chronicle Collectibles. It was cast and molded directly from Stan Winston Studios where the special effects of Jurassic Park was originally conceived. Alfred Bayle