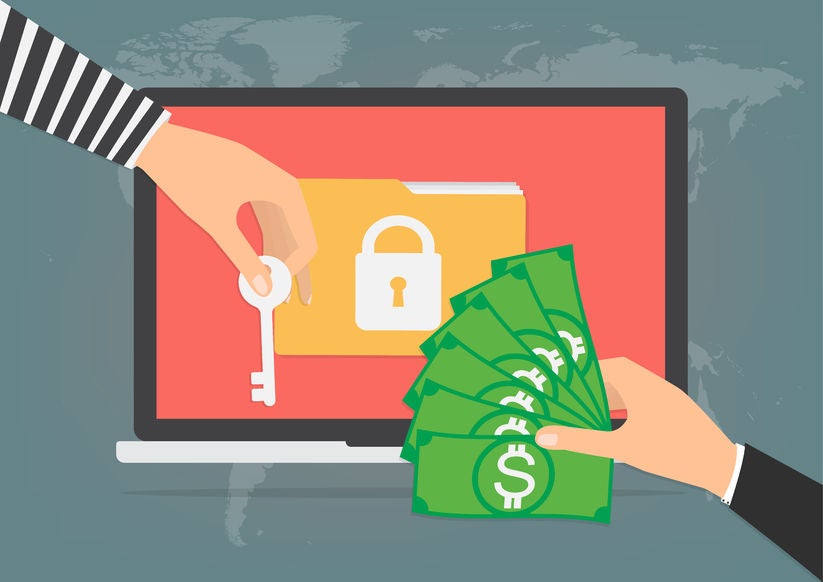 What was once considered a sterile environment free from the vast majority of malware and viruses plaguing PCs is now constantly under attack. A new ransomware on Mac has been discovered.

The ransomware payload usually hitches a ride with a program and goes by the name “Patcher”. It’s often found on torrent sites while claiming to be a crack for various software offerings such as Adobe Premiere Pro and Microsoft Office for Mac, reports TechRadar.

ESET, makers of NOD32 Antivirus, found the ransomware and notes that it is a crudely written piece of malware. Once a user starts up the Patcher program, a dialog pops up which instructs users to hit start to start the cracking process. At this point, the program will start encrypting files and then demand ransom payment.

However, there are no guarantees as to the release of the ransomed files. As ESET noted, the ransomware’s crude coding meant it could not communicate to a command and control server. This further means that the author of the ransomware will not be able to remotely send the decryption key to unlock the files encrypted by Patcher. Luckily, the Bitcoin account tied with this ransomware still has zero balance—no one has given in to the ransom.

Cybersecurity these days is no laughing matter. PC users have been fighting this battle for a very long time, but now, Mac users have also been under assault. It’s time to admit that even the sanctuary of macOS has been broken and that its users are now fair game. Alfred Bayle/JB