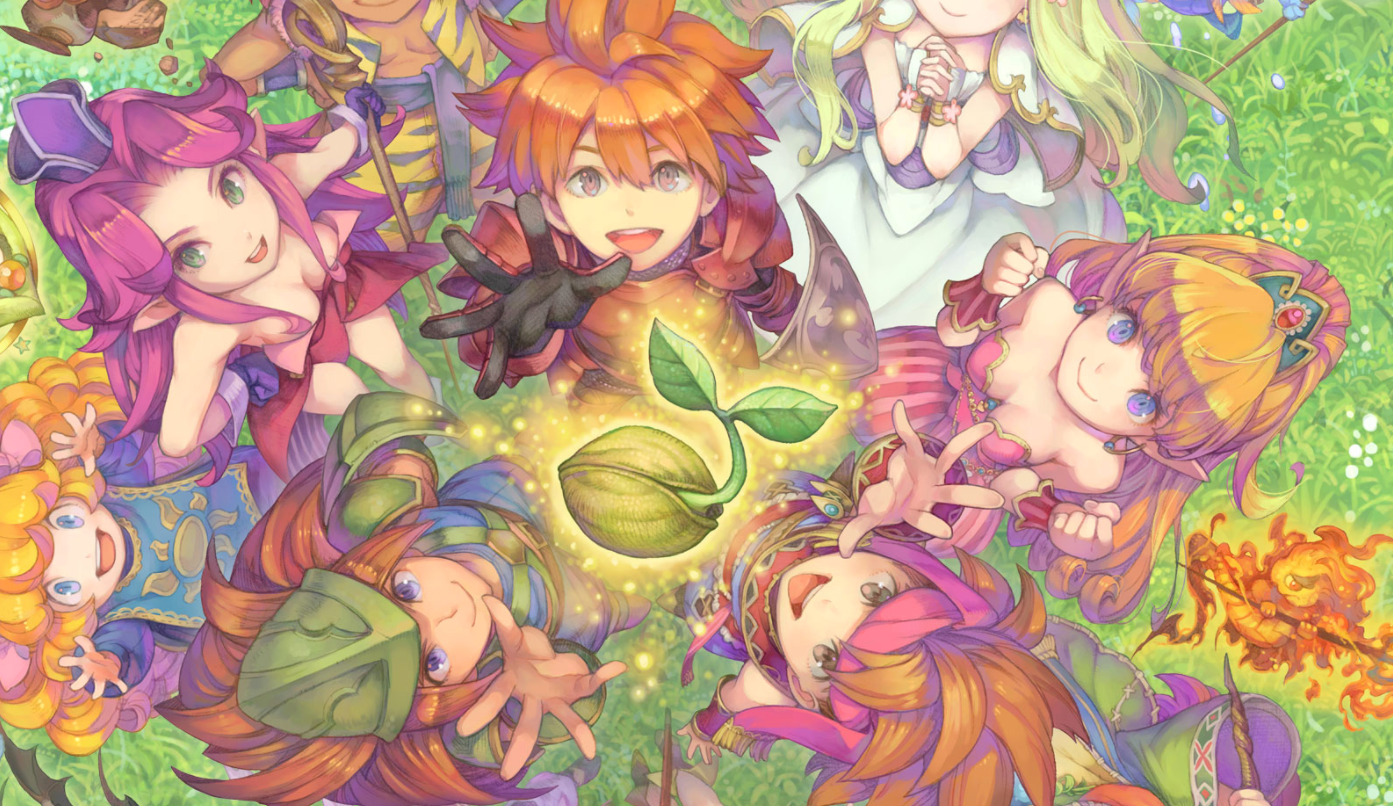 Square Enix recently announced that the “Seiken Densetsu” series of classic RPG games will be making their way to the Nintendo Switch for the Japanese market.

Also known in the west as the Mana Series, the games include “Final Fantasy Adventure”, “Secret of Mana”, and “Seiken Densetsu 3”. These are scheduled to be released on June 1, reports Kotaku.

Apart from porting the series to the Switch, Famitsu stated that a new quick save feature will be added. This will allow players to save their progress during play. Players will also be able to switch between different screen sizes.

As a bonus for fans of the series, a music mode has been made available so players can enjoy the soundtrack of “Seiken Densetsu” from the Switch home screen.

An international release has not yet been announced. If a western version does become available, it will be the first “Seiken Densetsu” game in the franchise to have a localized release. All three games have been only released in Japan. Alfred Bayle/JB

Overwatch on Nintendo Switch: Challenging but not impossible