What’s more charming than a troupe of giant Pikachu dancing in sync? The people behind the Pokémon World Festival 2017 held in Songdo, South Korea thought, so too.

While the performance appeared to be doing well, the lead Pikachu suddenly started to deflate mid-performance. This prompted a man in a white shirt to sprint and tackle the melting Pikachu. 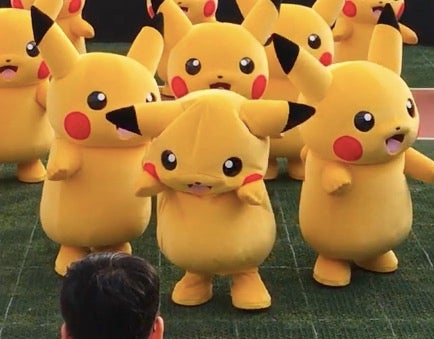 In turn, several security officials ran in an attempt to detain the man in the white shirt.

As it turned out, the man in the white shirt was part of the staff. When he sprinted to assist the lead Pikachu, security mistook him as an overzealous fan, reports RocketNews24. 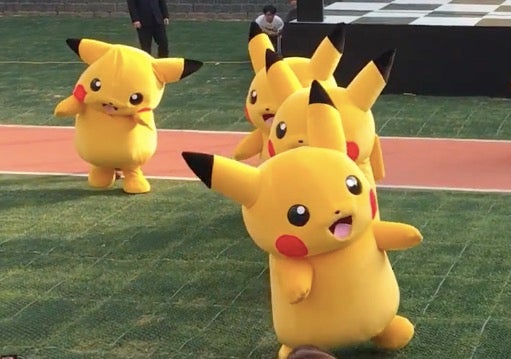 The star returns, or tried to. Image: YouTube/Green Lime

According to The Verge, the deflating Pikachu attempted to make a comeback in the later part of the dance number. Alas, it was not meant to be, and it once again began deflating even before getting into formation. Better luck next time, Pikachu. Alfred Bayle/JB