FaceApp, the app that transforms one’s face into photo-realistic versions depending on the filter, hit social media by storm when people got curious as to how they would look if they were older, the opposite gender, or controversially “beautiful” (users criticized the app for giving them Caucasian features).

But one user, Olly Gibbs, thought of another, possibly better use for the app: to give life to some “somber” looking paintings.

Here are the results: 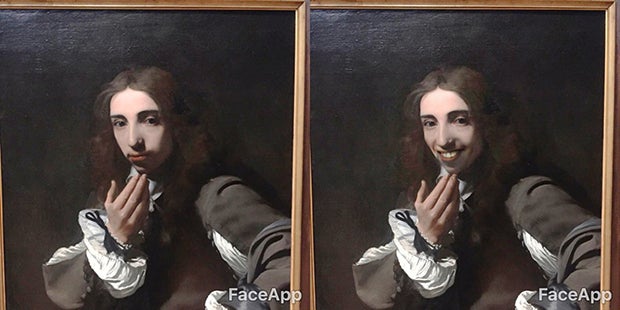 The face when your crush tells a joke and you want to look demure. Image: Twitter/@ollyog 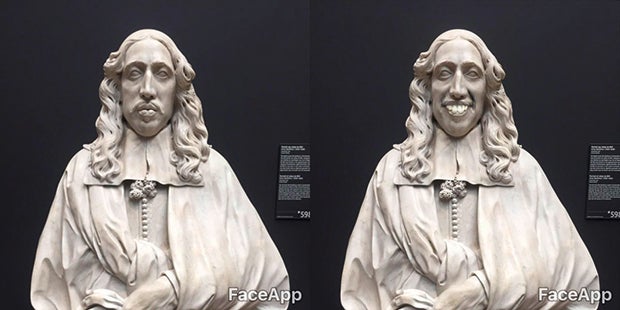 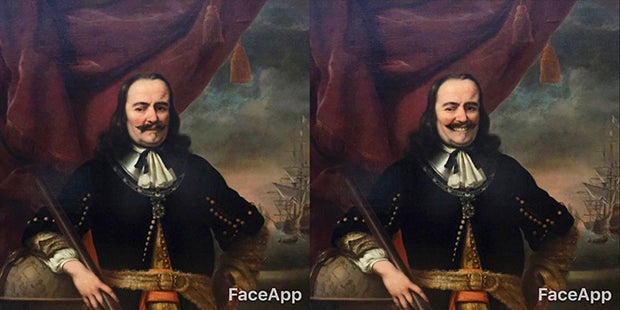 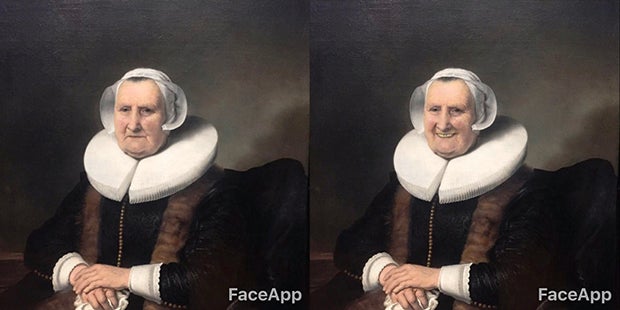 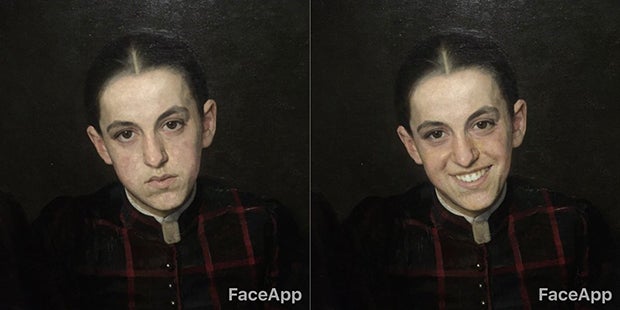 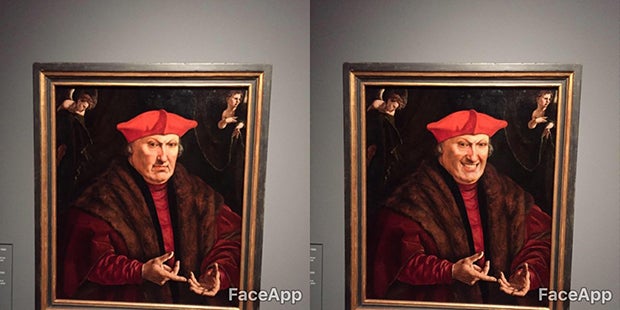 Why does he look like he’s hatching an evil plan to dethrone the king? Image: Twitter/@ollyog 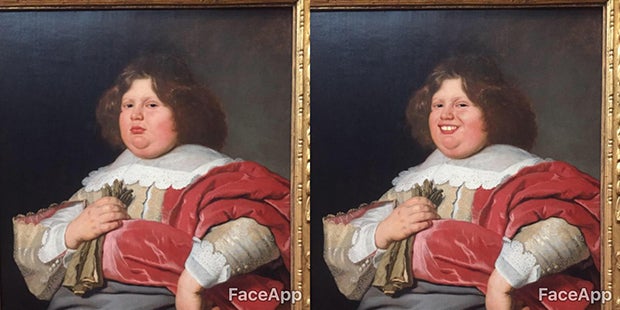 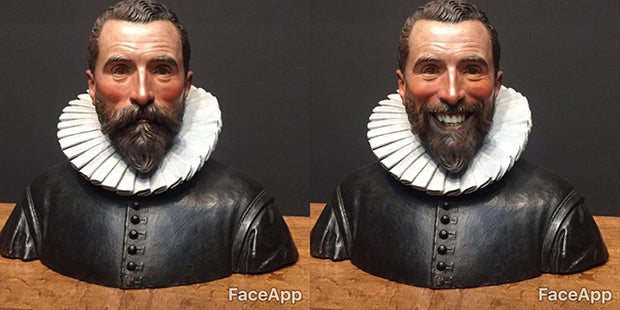 Check out that perfect set of pearly whites. Image: Twitter/@ollyog 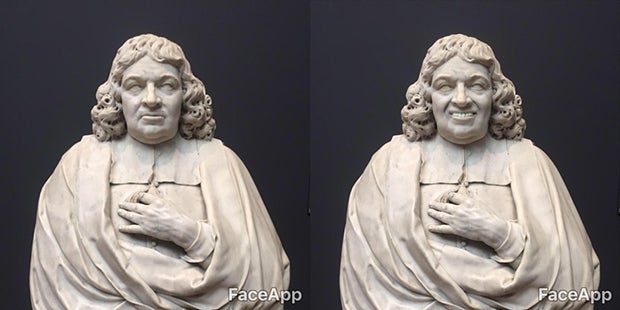 But sometimes, some of us are better off without a grin. Image: Twitter/@ollyog

For better or worse, they can now laugh at terrible jokes.

The photos were taken at Rijksmuseum in Amsterdam, Netherlands.

The app works through a technology that identifies faces and transforms them through “neural networks,” said CEO and founder Yaroslav Goncharov to Tech Crunch. Niña V. Guno/JB

Top iPhone apps around the world