New MacBooks expected to be revealed at Apple developers conference 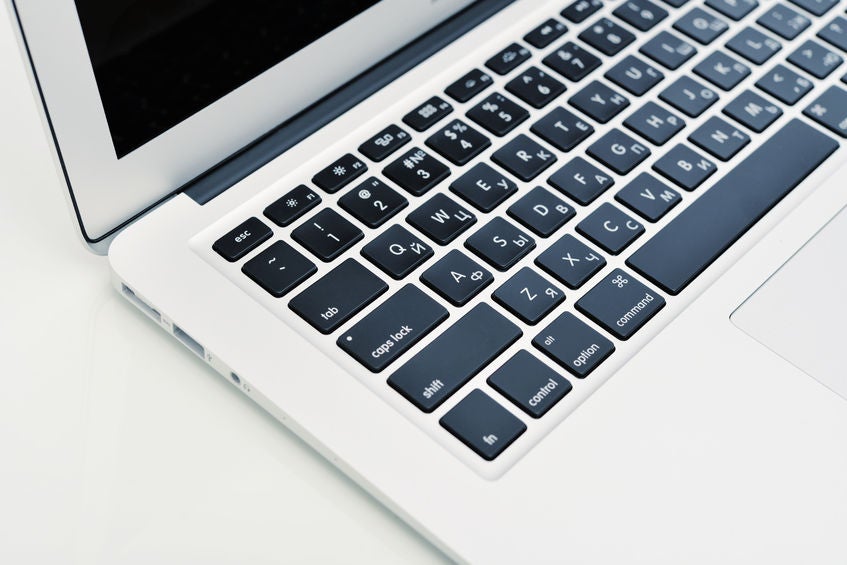 Apple’s Worldwide Developers Conference (WWDC) will be seeing more than software announcements as reports have surfaced that new MacBooks will be revealed at the event.

According to Bloomberg, Apple is planning upgrades for the 12-inch MacBook and MacBook Pro product line which would be announced at WWDC, to be held from June 5 to 9 in San Jose, California.

The Pro line is said to be getting a 7th-generation Intel Core (Kaby Lake) processors. On the other hand, the 12-inch MacBook is only hinted at getting a “faster Intel chip.”

Insiders have also claimed that an update to the aging 13-inch MacBook Air is being considered. What the update entails is not clear, but it is likely that U-series Core i5 and i7s can be expected.

Apparently, the updates serve as a response to circulating rumors that Apple has been neglecting development for the Mac. Either way, the speed boost should be a good enough statement that Apple has not forgotten the Mac just yet. Alfred Bayle/JB