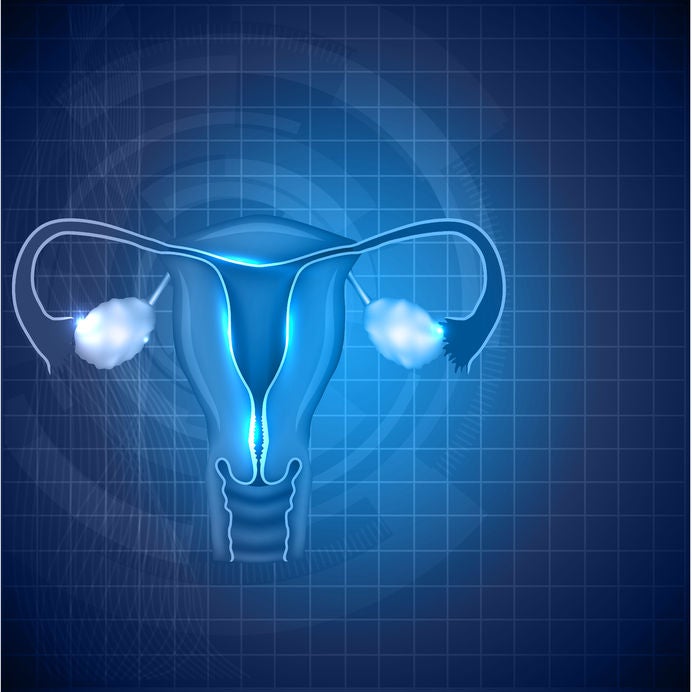 For most women, motherhood is a choice. But sometimes that choice is taken away by circumstances like cancer or genetic illness. To address this, scientists look to 3D printing technology to restore the function of damaged ovaries.

A team of bioengineers reported on a paper published on the open-access journal Nature Communications that they have successfully 3D-printed mice ovaries as a proof of concept for future human treatments, reports Wired.

To recreate functioning ovaries, Teresa Woodruff, a reproductive scientist at Northwestern University’s Feinberg School of Medicine and co-author of the study, along with her fellow researchers, started studying the ovary’s form.

They found that the basic collagen superstructure of an ovary was patterned like an interweaving lattice, sort of like woven fabric. They deduced that ovarian tissue could be used as “ink” for a 3D printer to print out an ovary.

The next step was to implant the prosthetic ovaries into female mice, then sit back and watch them make many, which they did. Three out of the nine mice with 3D-printed ovaries successfully produced litters. They were also able to nurse their litter normally, which indicated that the ovaries are functioning properly.

To ensure that the prosthetic ovaries would not have any ill effects, they had the baby mice grow and make more babies, then made those babies make even more babies. It was easily achieved since mice pregnancies only last for around 20 days, and the baby mice become capable of giving birth in just four months.

Though the study is progressing well, it will be a while longer before human trials can begin. Woodruff says they first need to prove that the concept works with larger ovaries. To do this, they will attempt to implant 3D printed ovaries into mini pigs that have bodies which are large enough to accommodate human organs, and have similar menstrual cycles to human females.

Woodruff estimates this step, together with clinical trials to prove the safety of the treatment, will take less than five years.

Due to the complexity of ovaries as organs, Woodruff believes that their studies could help other scientists discover ways of printing other human organs. Alfred Bayle/JB