‘Charlie bit me’ and side-eyeing Chloe: Viral meme kids all grown up

The kids from famous memes are now all grown up: the brothers from the infamous “Charlie bit me!” video and the blonde toddler who has the perfect side-eye.

Charlie became a household name when he bit his brother’s finger:

His brother, after calming down from Charlie’s toothy attack, whimpered: “Charlie bit me and it really hurt.” The adorable video went viral and now stands at a whopping 849 million shares, and this year marks its 10th anniversary. 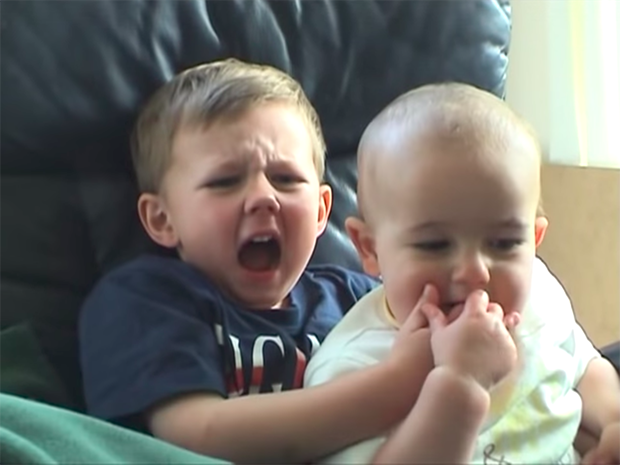 If you’ve been around the Internet, you’ve probably seen this meme a few times, and related to it: 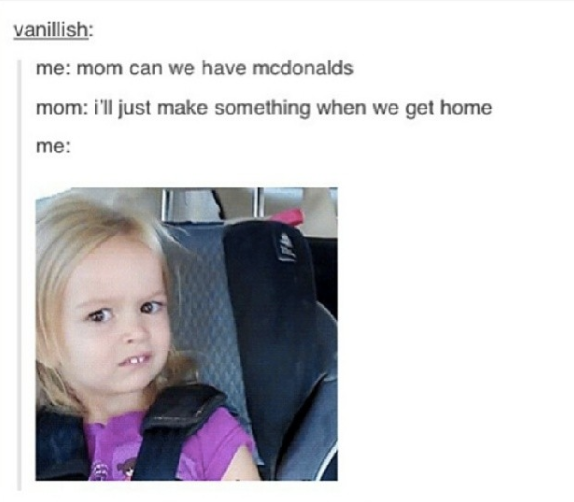 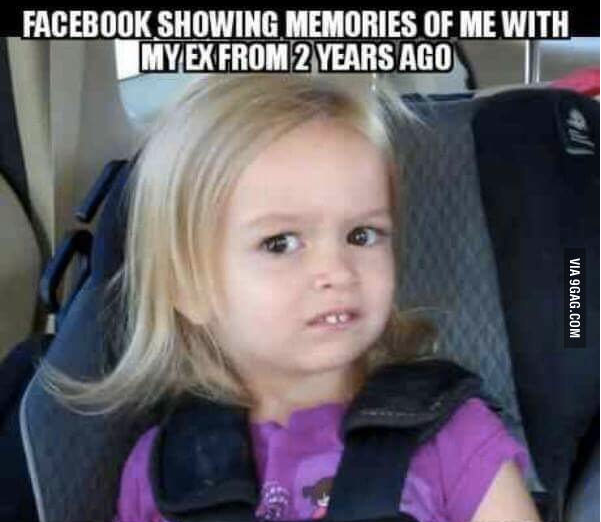 These kids who shot to Internet fame are now grown up and going to school.

Charlie and brother Harry are 11 and 13 years old, respectively, and worrying about homework despite earning about $1.3 million in royalties following the video’s online success, reports the Mirror.

The video was unintentionally shared to the public by their dad, Howard Davies-Carr who only intended the Youtube upload to be for family members. Mom Shelley stated that their earnings from the video allowed them to have new family members: Charlie and Harry now have two younger brothers. The royalties also paid for their private education. Besides the guest appearances and advertisements that the video brought, they live otherwise quiet lives. 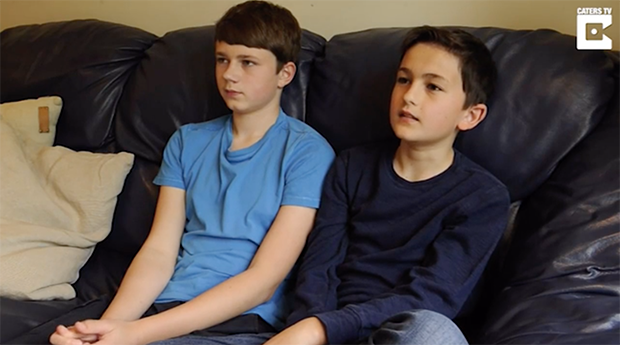 Harry, 13, and Charlie, 11, are boys who just want to make it through school. Image: Screen grab via Mirror

Meanwhile, the skeptical toddler is Chloe, whose claim to fame was her priceless reaction when her sister was told she was skipping school to go to Disneyland. In the video, little Chloe appears to suspect something fishy: 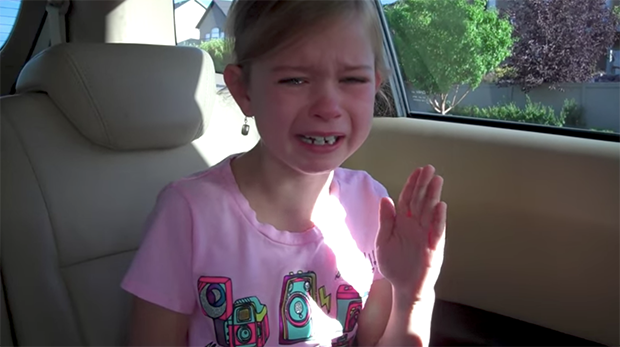 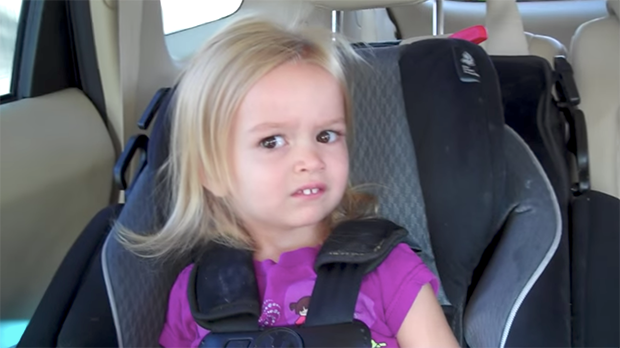 “Can you not.” Image: Screen grab via Youtube/Lily & Chloe official

The family did go to Disneyland, and it was their second time to surprise their older daughter Lily, who had a very overwhelming and tearful response.

It has been about three years since the video was posted, and now, Chloe enjoys social media fame with her sister. They even went to Google in Brazil recently, where Chloe was thrilled to see her face everywhere for a campaign: 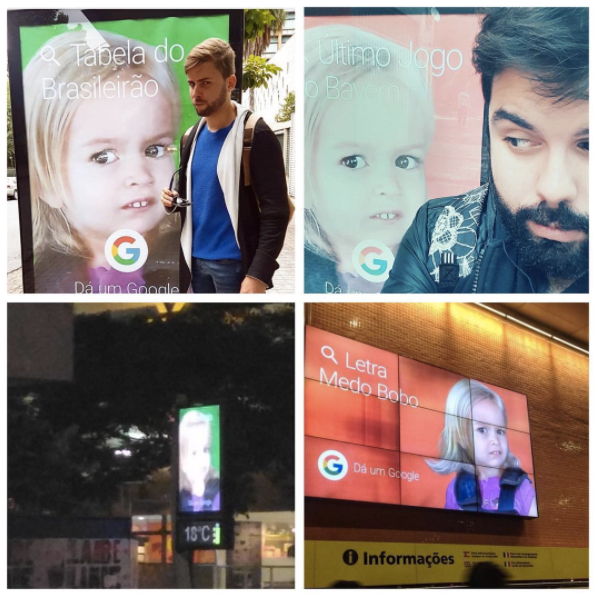 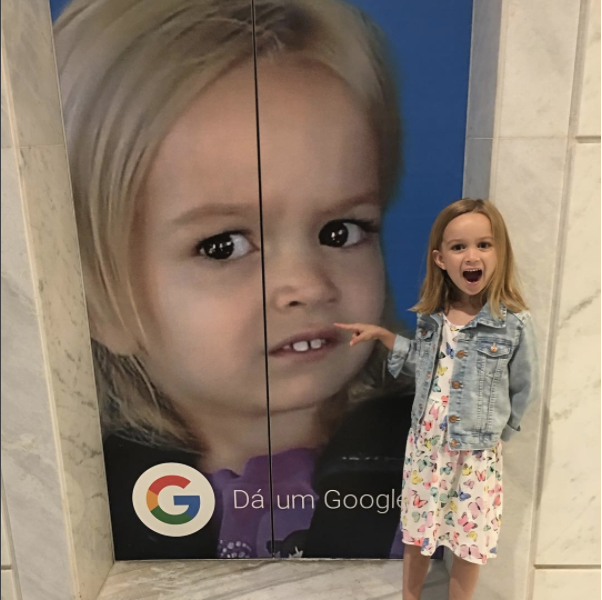 She even signed an autograph of a framed photo: 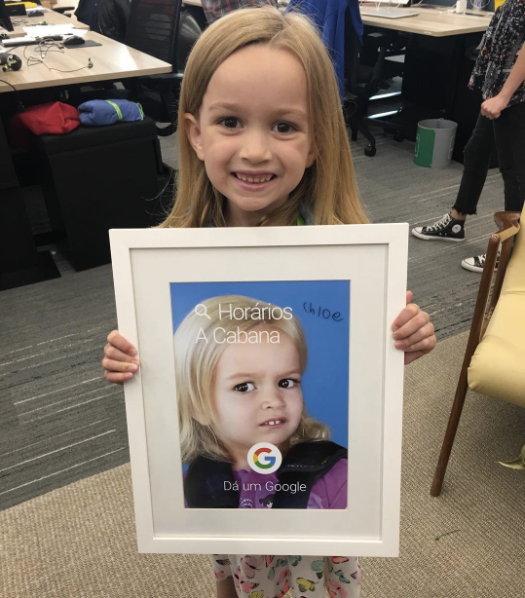 Even if she no longer needs a car seat, Chloe is forever immortalized on the Internet as one of the sassiest little girls in the world, capturing our “could you not” moments when words can’t. Niña V. Guno/JB

Olivia Reyes’ Shoe Meme Showed Up on ‘The Ellen Show’

‘This Is Fine’ meme dog plushie ready to comfort netizens

Rihanna, Lupita Nyong’o to star in new film, thanks to memes