The Computex international IT show in Taipei, Taiwan is an annual event where manufacturers showcase top-spec technology—including components, peripherals and PCs—to industry professionals and computer buffs. Here are five power-packed PCs set to launch in 2017 with performances that promise to please even the most demanding gamers. 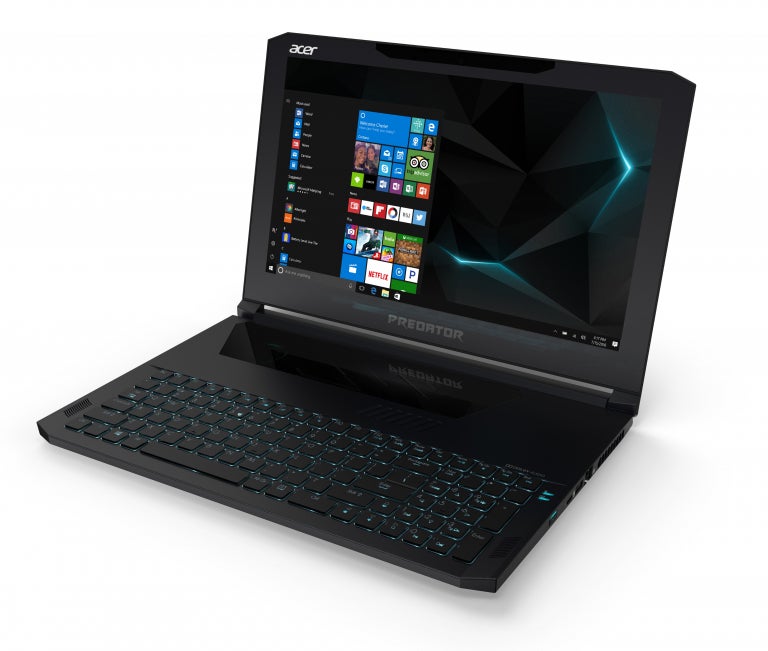 Acer Predator Triton 700
Acer has gone all out with its new gaming laptop. With what looks like a relatively slim build for a 15.6-inch notebook of this kind, this gaming PC has a seventh-generation Intel Core processor (Kaby Lake) under the hood, along with an Nvidia GeForce GTX 10-series graphics card and a futuristic cooling system. Thanks to Thunderbolt 3 technology, it also offers two 4k video outputs. The notebook features two SSDs and up to 32GB of RAM. The Predator Triton 700 launches in the United States in August starting from $2,999 (roughly P148,000). 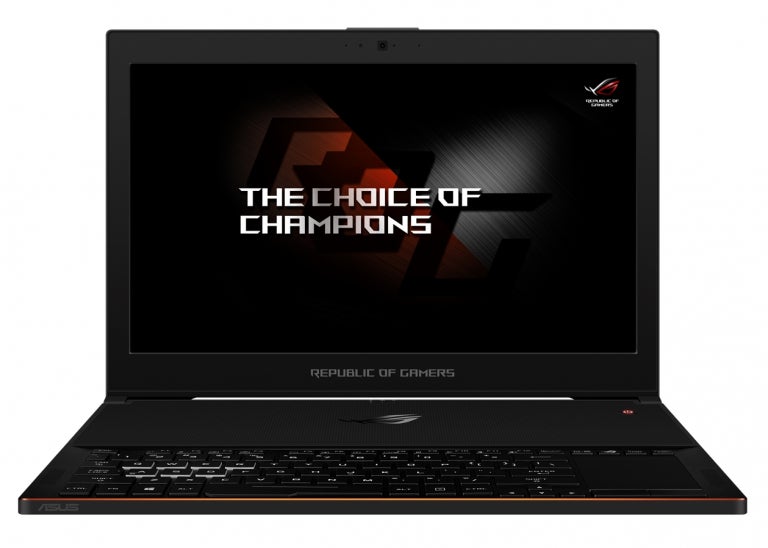 Asus ROG Zephyrus
Asus bills this new 15.6-inch ROG Zephyrus notebook as the slimmest gaming laptop PC (16.9 millimeters to 17.9 millimeters) on the market. Like the Acer Predator Triton 700, it’s equipped with a seventh-generation Intel Core processor and a latest-gen Nvidia graphics card. This promising PC also has a backlit keyboard. It isn’t expected on sale before the end of 2017. 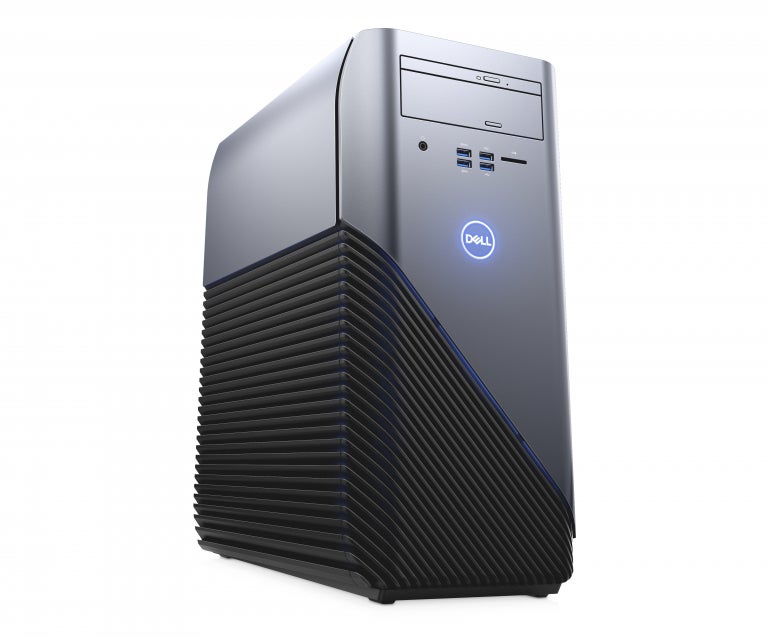 Dell Inspiron Gaming Desktop
Dell presented a new range of gaming PCs at Computex, including the Inspiron Gaming Desktop, a power-packed machine that’s geared up for virtual reality and which can be loaded with up to two graphics processors and 32GB of RAM. It also features a powerful Waves MaxxAudio Pro sound system. The computer has a SuperSpeed USB 3.1 Type-C port and six standard SuperSpeed USB 3.1 ports, and can be fitted with a wide choice of SSDs, depending on the user’s needs. This PC is due out now. 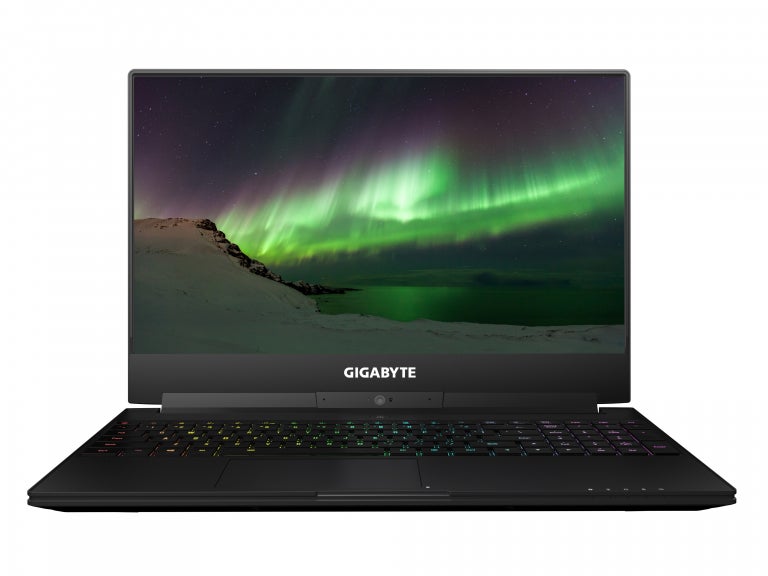 Gigabyte P56XT
Gigabyte revealed its new P56XT at the Taipei show. Like its rivals, this 15.6-inch PC has an Intel Core Kaby Lake processor. It uses the Nvidia GeForce GTX 1070 graphics card and features powerful connections for optimal performance (HDMI, USB 3.0 and USB 3.1 Type-C Thunderbolt 3). It’s due out in summer 2017. 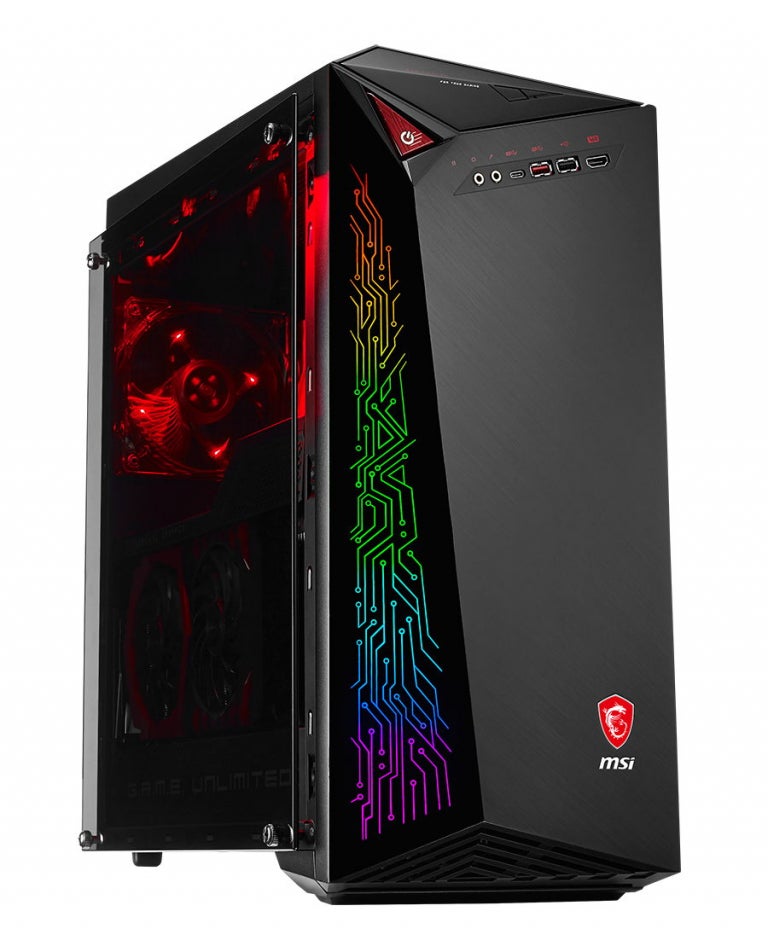 MSI Infinite A
The Infinite A didn’t go unnoticed on the MSI stand. This impressive desktop features eye-catching LED lighting effects and is packed with powerful components, including a latest-gen Intel Core processor, graphics card options including the Nvidia GeForce GTX 1080 and up to 64GB of RAM. It’s expected to land this summer. JB

Servers to be used for water heating in Dutch homes