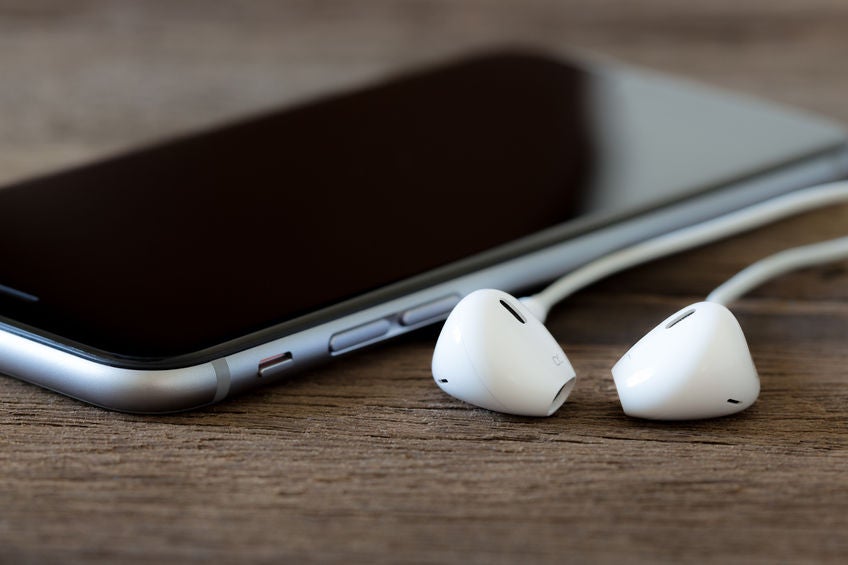 A thread on Reddit has revealed some curious information from alleged Foxconn employees regarding some of Apple’s upcoming products. The most interesting bit for most may be that of the iPhone 7S and iPhone 8.

Foxconn is a Taiwanese company that manufactures electronics and is the manufacturer of Apple’s iPhones and other products.

According to the subreddit moderators, the identities of the Foxconn employees have been verified with “appropriate documentation and evidence supplied.”

One of the alleged Foxconn employees under the Reddit name Foxconninsider, referred to the new iPhone as the “iPhone X.” He also adds the production for this device has been delayed which goes in line with previous rumors regarding production delays for the iPhone 8.

This new iPhone X was also described as looking “more like an iPhone 7 with glass and without the AuthenTec’s capacitive touch module.” The TouchID sensor was said to be bonded to the glass and may not have any physical cues on the front face of the device like the round home button in previous iPhones.

As for the rumors of a rear fingerprint sensor, the informants stated that they had not seen any design like it.

The iPhone X is also likely to utilize facial detection and a retina scanner in the front camera modules for added biometric security.

Other bits of information about the iPhone X includes 3GB of RAM, wireless charging, water resistance and a non-USB-C port. The iPhone 7S on the other hand was said to be getting an aluminum body and will not have wireless charging.

As with most rumors, these details should be taken with a grain of salt. However, the congruency of what the informants say with that of previous rumors does help to paint a clearer image of Apple’s highly anticipated iPhone 8. JB