When social media and mobile internet access is being limited by economics, the only way to go is to diligently ration the precious data allotment offered by service providers.

Twitter answers this dilemma by creating a lightweight version of its service called Twitter Lite which has been launched for the Philippines.

Twitter Lite is not the usual app found on the Google Play and Apple App Store. It was created using Progressive Web App (PWA) technology and is accessed through a smartphone’s mobile browser

Twitter users can log in through mobile.twitter.com. Unlike the usual installed apps, progressive web apps run entirely on a web browser so they don’t eat up a lot of a smartphone’s internal storage.

FEATURED STORIES
TECHNOLOGY
‘Pokémon Go’ continues metamorphosis into at-home game
TECHNOLOGY
What is chloroquine and could it cure the coronavirus?
TECHNOLOGY
Masks are everywhere in Asia, but have they helped?

This Lite version of the Twitter app was made to offer faster and more data-friendly access to the social media service through a “data saver” function. The feature allows up to 70 percent of savings in data consumption and has a 30 percent faster launch time.

Tap on the profile icon beside Home to access the options menu. Image: INQUIRER.net 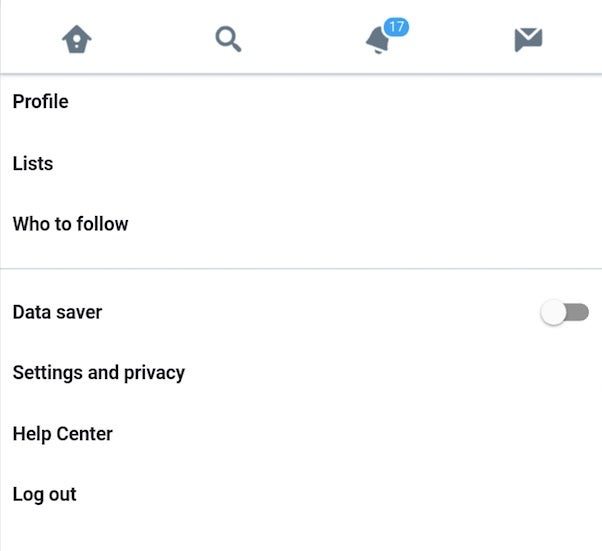 In this options menu, users may toggle the Data saver mode on or off. Image: INQUIRER.net

When data saver is switched on, photos and video included in tweets will appear blurred and the text “load image” will be written on them. Tapping the blurred image loads the full resolution or plays videos. Through this method, users can pick which photo or video they want to spend their data on rather than using up data on content that they don’t want to see. 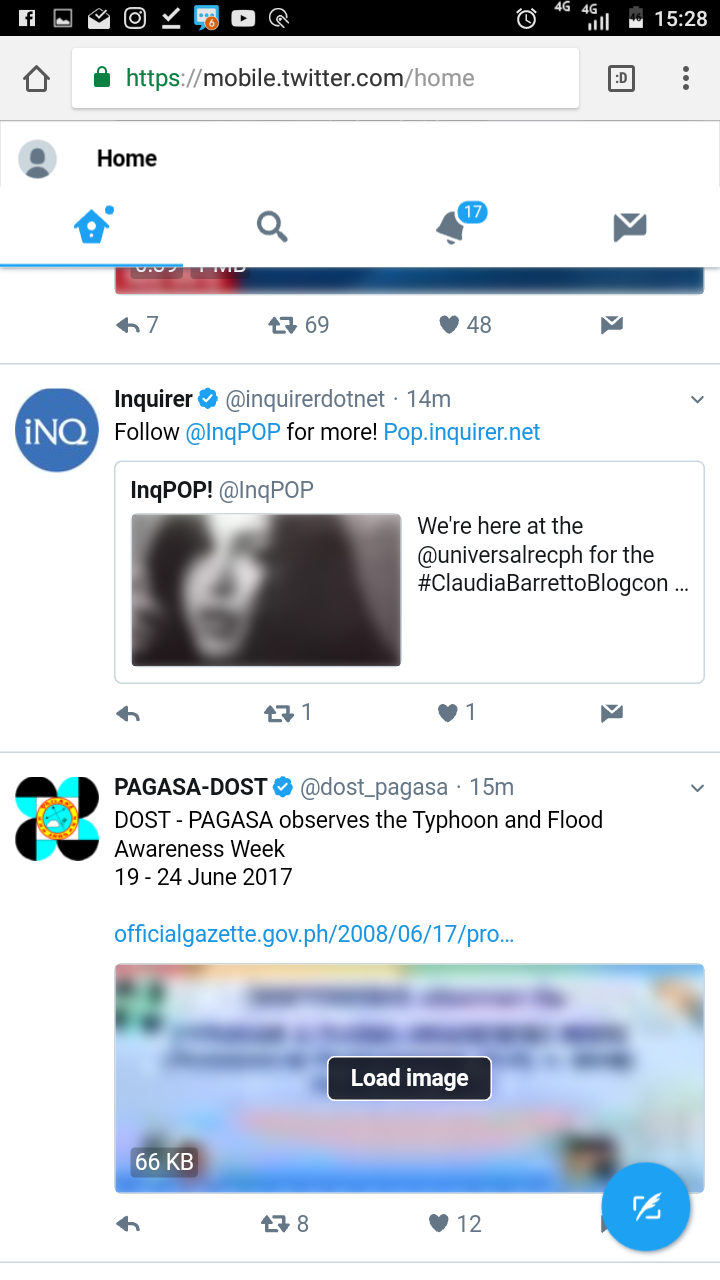 The function is somewhat similar to Facebook’s “Free Mode” where users get a warning on data usage when clicking on photos and video.

Twitter Lite will also save a portion of the user’s timeline for offline access in case data connection becomes interrupted.

As for push notifications, Android users will still enjoy live updates despite not having the main Twitter app installed on their devices.

Globe and Smart subscribers will also receive an SMS that contains a link to a curated entertainment timeline for the latest updates in the local celebrity scene.

A quick run-through of Twitter Lite shows that it mostly has the same functionality of the full app including poll creation, blocking, muting and reporting. However, users will not be able to switch between accounts without logging off first. The main app allows for additional accounts to be linked, and thus, users could receive updates on them at the same time.

Finally, Twitter Lite will be available in 42 different languages, including Tagalog. JB 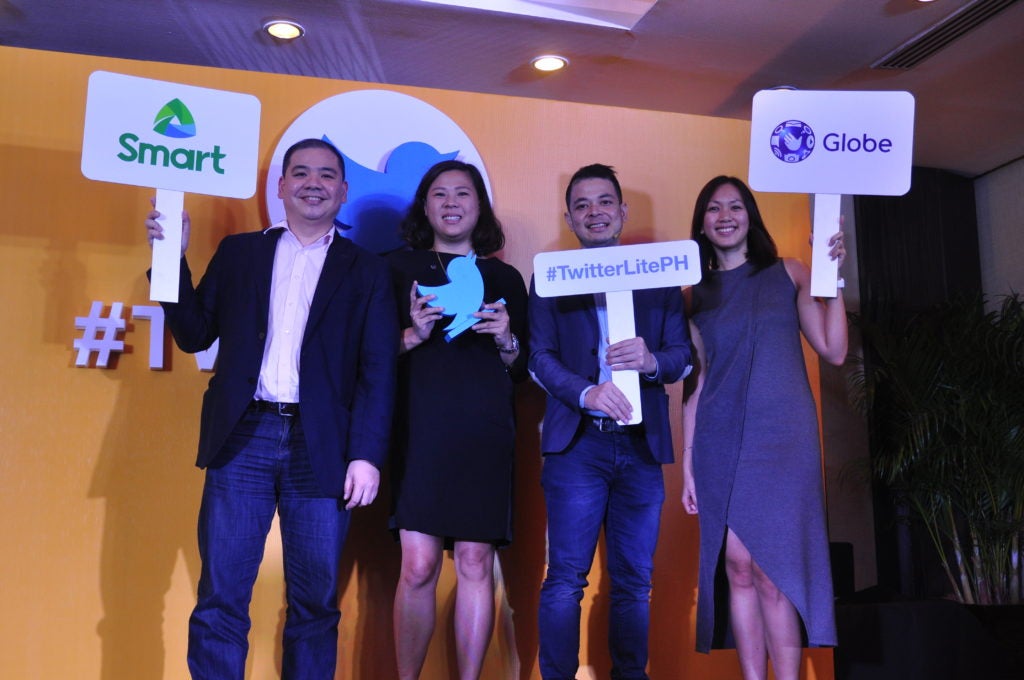 LOOK: Japanese baseball team mascot is as odd as they come