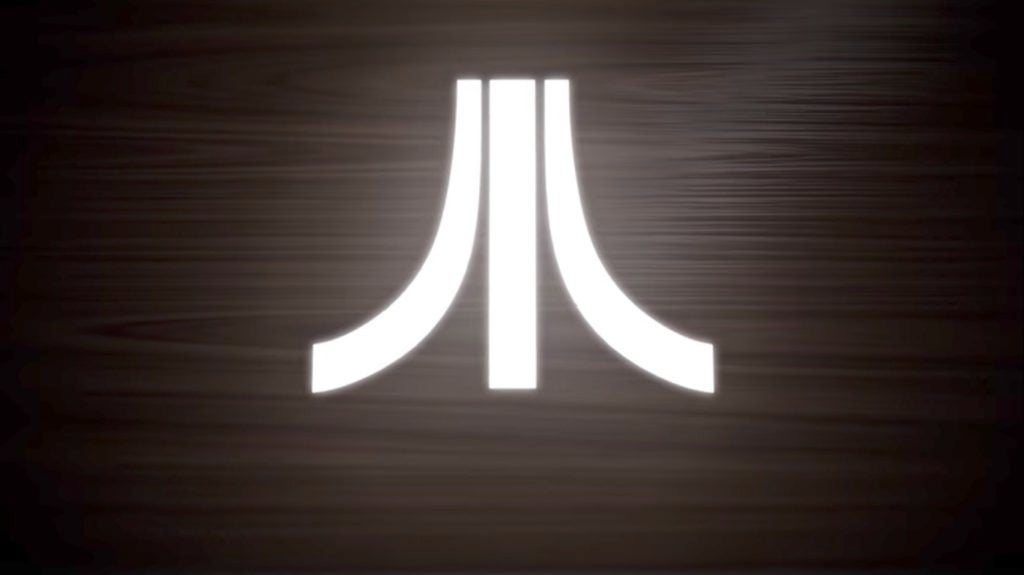 Atari is a brand that many old gamers will recognize, being one of the pioneers in home video game consoles. The company also introduced the arcade video game “Pong” into homes. After filing for bankruptcy protection in 2013, the company is now officially back into making gaming hardware.

In an exclusive interview with Atari CEO Fred Chesnais, it has been confirmed that the company is currently working on a new game console, reports GamesBeat.

“We’re back in the hardware business,” said Chesnais.

During the Electronic Entertainment Expo (E3) 2017 in Los Angeles, Atari began teasing a product called Ataribox on a non-Atari website. Many believed the video to be a hoax, considering that the last console the company released was the Atari Jaguar back in 1995.

Chesnais has declined to comment further on the Ataribox but said that Atari’s revival is well under way. He adds that the company is still working on the design, and more information about the new product will be revealed at a later date. It will possibly be announced on the now up-and-running official Ataribox website.

Chesnais, who bought Atari in 2013 after the company had filed for bankruptcy protection, pledged to make it great again. Since  then, Atari has become more profitable and has engaged in making mobile games. The company has also been licensing its brands more widely, including licensing the Atari name for the upcoming movie “Blade Runner 2049”. Alfred Bayle/JB

WATCH: Xbox One X revealed at E3 2017, to be released November