Chocolate and cocoa are good for cognition, says study 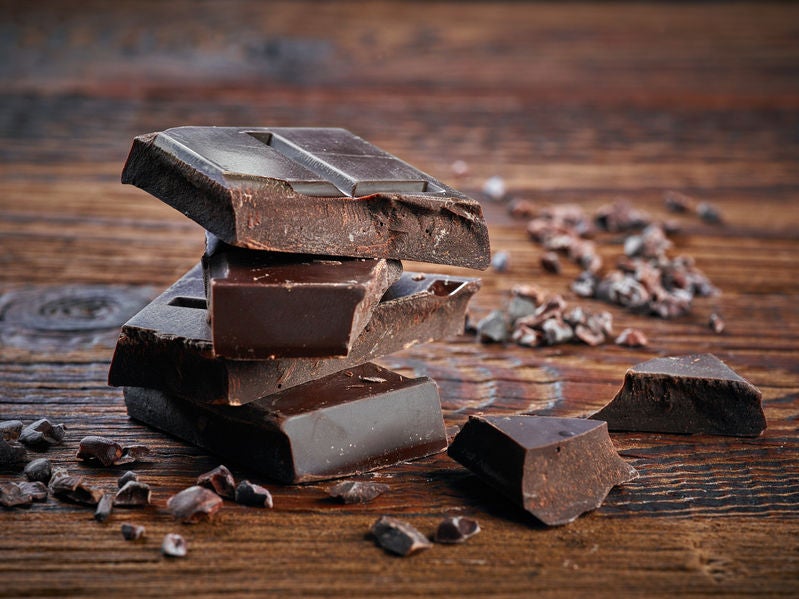 Chocolate is both the destroyer of diets and the soothing balm for emotional distress. A recent study wants to add cognitive booster to chocolate’s roles.

According to the paper “Enhancing Human Cognition with Cocoa Flavonoids”, published on the website Frontiers in Nutrition, Italian researchers have found that cocoa bean’s rich flavanol content helps in boosting cognitive performance. Flavanol is a kind of antioxidant important for maintaining body health.

The scientists found in their trials that participants showed better working memory performance and improved visual information processing. They also found that women who ingested cocoa after lacking sleep for one night offset the cognitive impairment that comes with sleep deprivation. This meant that they could perform tasks better than someone who did not ingest any cocoa after a sleepless night.

While the study’s authors, Valentina Socci and Michele Ferrara from the University of L’Aquila in Italy, focused on young and healthy adults, previous studies cited on the paper investigated the effects of cocoa flavanols on the elderly.

These prior studies found that cocoa flavanols greatly affected their processing speed, attention, working memory and verbal fluency. These effects were more pronounced in the elderly, as their cognitive faculties have already started to degrade due to aging.

With this study in mind, it’s tempting to just start wolfing down cocoa and chocolate to get some brain power boost. However, keep in mind that chocolate products in the market include various additives, such as milk and sugar that may not be good for one’s health when taken in excess.

Cocoa also naturally contains caffeine, so consuming large quantities of something like 80 to 90 percent dark chocolate may produce side effects equal to drinking too much coffee. JB

Video games that get you moving are good for brain health, says research