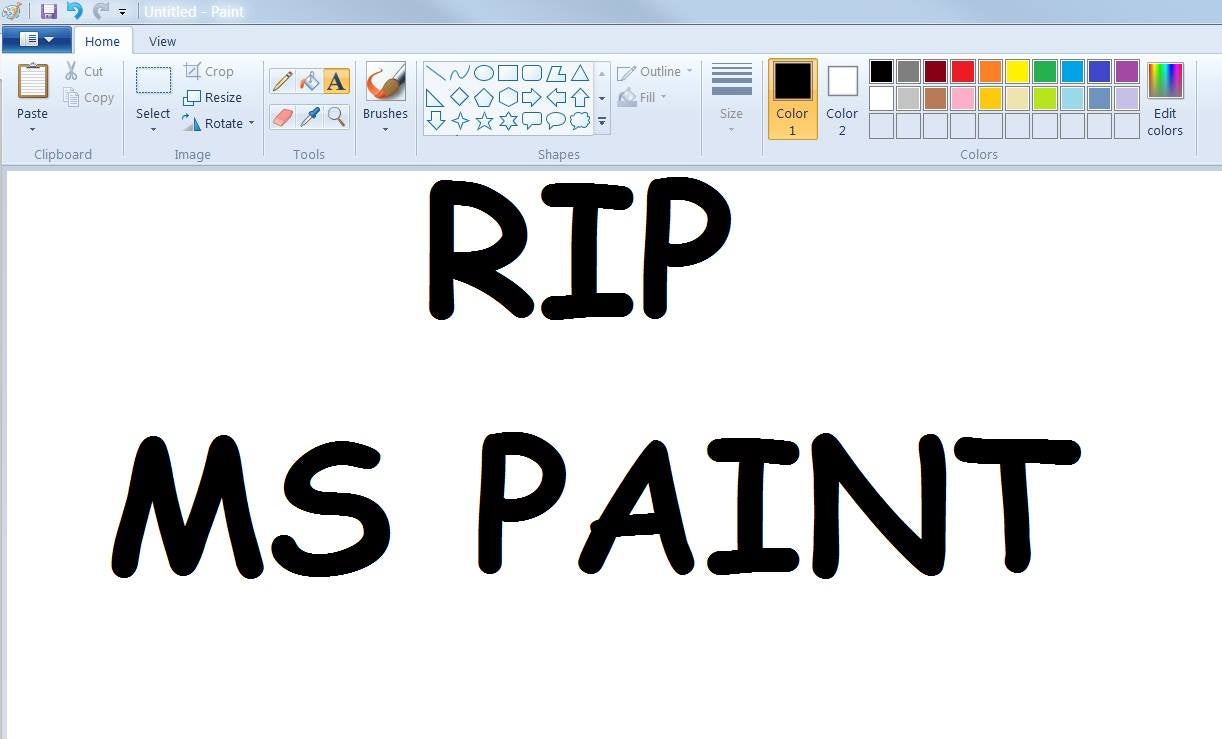 Microsoft Paint is one of the Windows operating system features that has been with PC users since the beginning. Before the rise of graphics editor Photoshop, most people scribbled on MS Paint.

However, it may be time to say goodbye to this feature once the Windows 10 “Fall Creators Update” rolls out.

According to The Guardian, MS Paint and a few other features may be removed once the “Fall Creators Update” goes live. The list of deactivated features include Outlook Express, Reader app, and Reading list.

Taking over for the 32-year-old MS Paint is the new Paint 3D which was introduced in the Creators Update released in April. It features traditional 2D image editing functionality as well as 3D image making tools.

No doubt the addition of this 3D drawing tool is affected by the growing trend in virtual reality and Microsoft’s own development efforts on its HoloLens augmented reality headset.

As of writing, an exact date on the removal of MS Paint or the release of the “Fall Creators Update” has yet to be determined.

Given that MS Paint did not get a modification from the last “Creators Update”, the move possibly suggests that this feature’s time is drawing to a close. Alfred Bayle/KI

‘Game of Thrones’ language course offered online, and for free