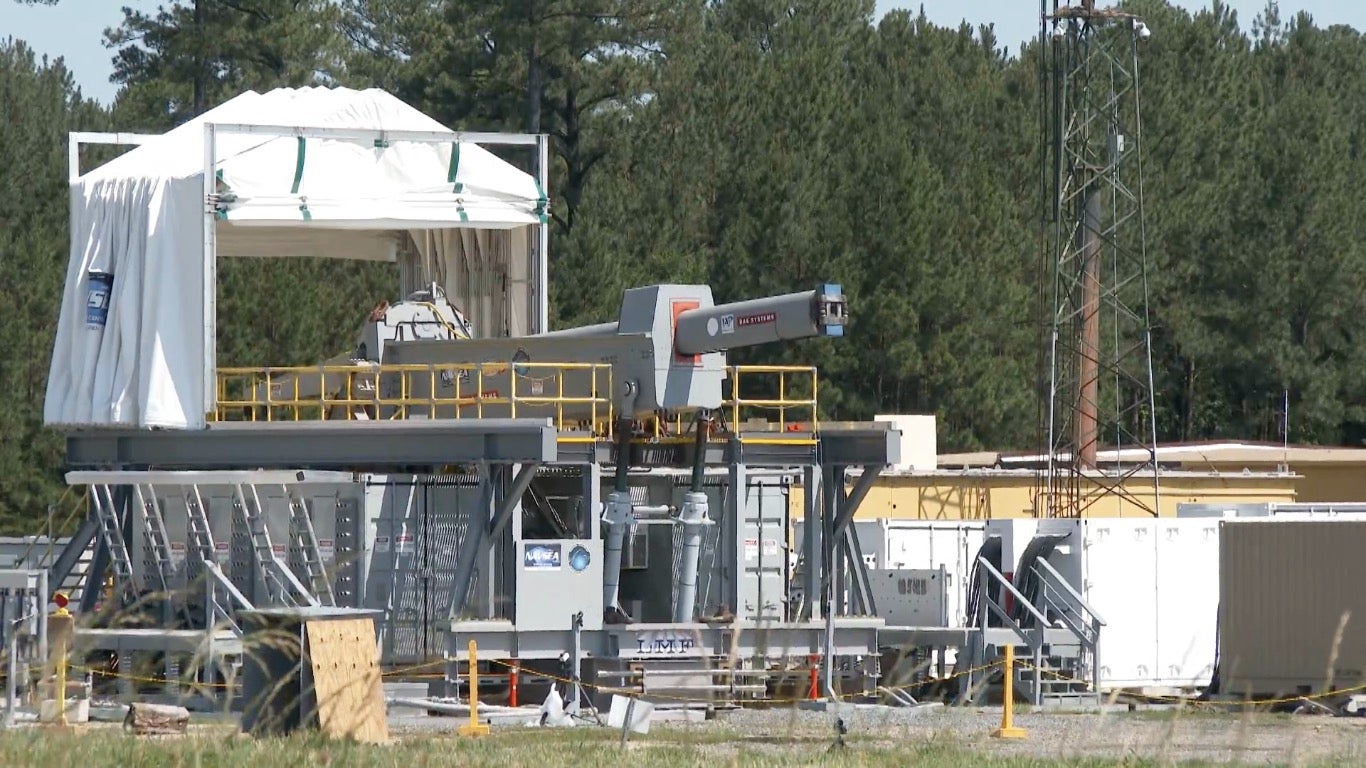 What sounds like science fiction is now a reality, as the United States Navy is ready to deploy their futuristic Electromagnetic Railgun (EMRG) for field tests.

According to the Office of Naval Research (ONR) press release, the railgun has been in the works for over a decade. The current version is now capable of firing multiple shots in succession, while the goal is to increase power output to 32 megajoules.

The group is also aiming to amp the firing rate up to 10 shots per minute by 2018, the report said.

Each projectile fired from the rail gun travels at a speed that exceeds Mach 6 or six times the speed of sound. When something travels this fast, there is no need to add conventional explosives to the round.

Upon impact, the projectile will convert its tremendous speed into energy and the result will be equal to or even greater than traditional explosives.

Without the need for traditional powder explosives, ships carrying rail guns will have more room for supplies and the crew.

Defense Tech reports that the U.S. Navy is planning to equip three war ships called DDG-1000 Zumwult-class destroyers with railguns. However, a projected time frame when the modifications take effect is still up in the air.

The railgun is believed to be a cost-effective weapon for the modern battlefield. It requires less ammunition, fires longer and is potentially more powerful than existing weapon systems.

A clip of the railgun in action is available below. KI