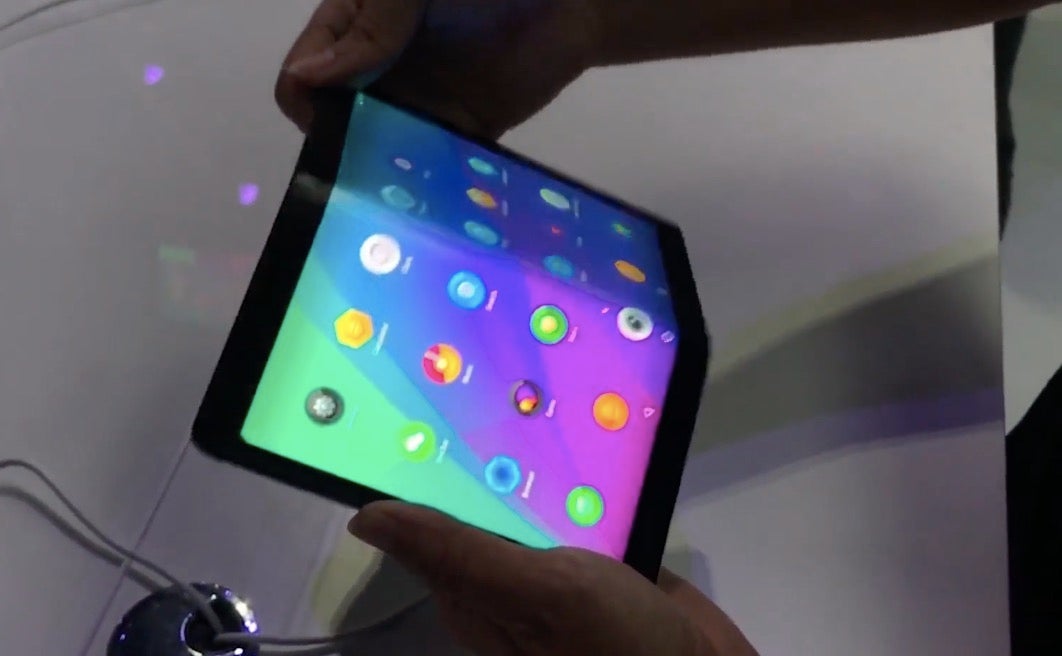 The idea of folding tablets and smartphones is something that manufacturers have been playing with and teasing for some time now. The once quirky idea is now a reality, as one phone manufacturer recently showed off its folding tablet concept at an event in China.

The folding tablet dubbed “Lenovo Folio” was showcased at the recently concluded Lenovo Tech World 2017 in Shanghai, China, according to Business Insider.

Finding older hardware on a supposed cutting edge-device should not be an issue, considering this folding tablet is still just a proof of concept. Since the device is still on the development stage, it will be a while before consumers can get their hands on one.

On the other hand, it was previously reported that Samsung and LG also created their own folding gadgets. Rumors at the time suggested that release dates are somewhere around the third or fourth quarter of 2017.

READ: Folding phones from Samsung, LG could be out later this year

A video of the folding tablet in action is available below,  posted by a YouTuber who attended the tech event. Alfred Bayle/KI