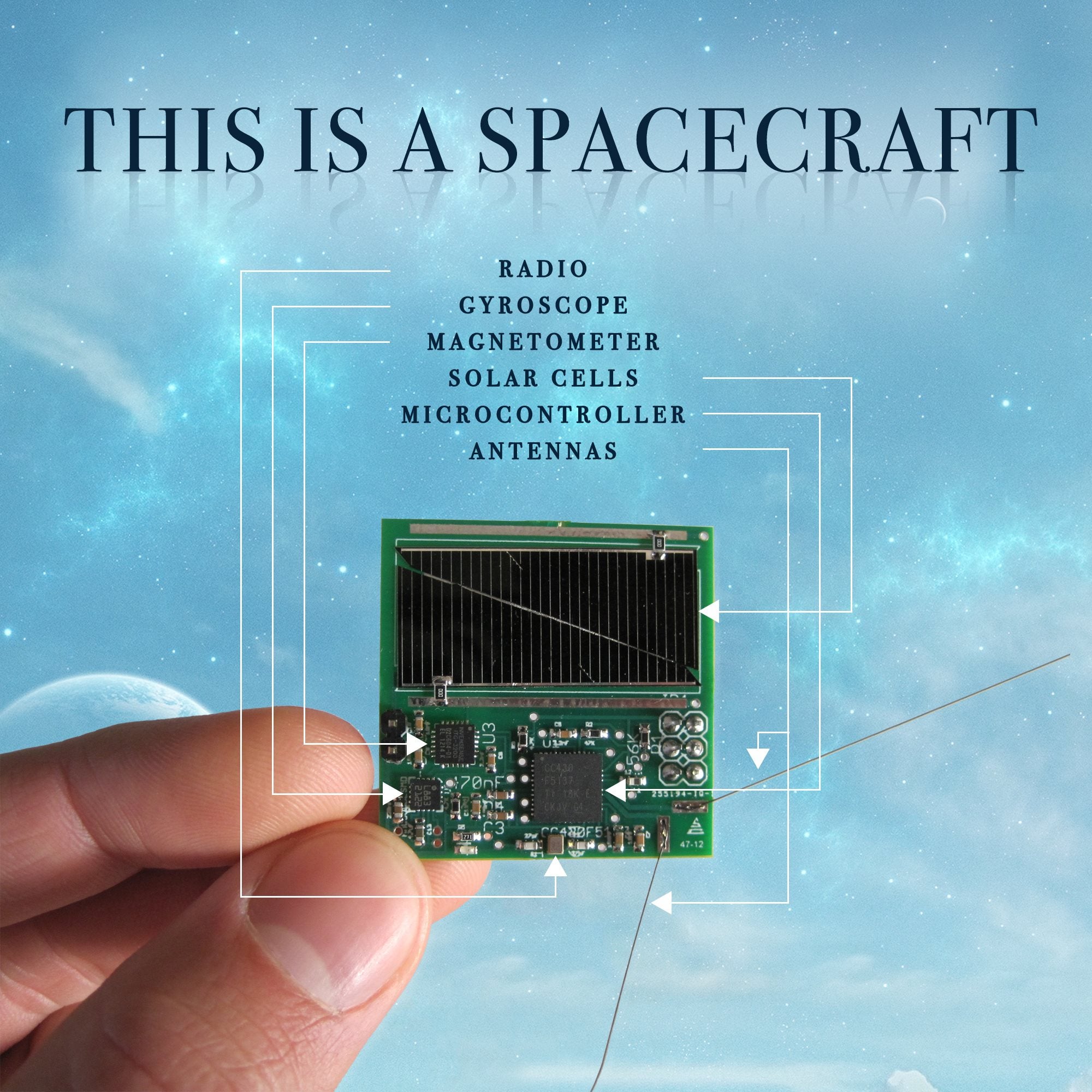 Researchers have created a spacecraft which will be the stepping stone to interstellar space travel, and it fits inside the palm of your hand.

Rather than launching one, several of these “Sprites” prototype space probes were launched into low Earth orbit on June 23, according to Breakthrough Initiative, a privately funded program set up in 2015 that aims to search for extraterrestrial intelligence within at least 10 years. The probes piggybacked on the OHB System AG Max Valler and Venta satellites to achieve their current location.

While in low Earth orbit, the electronic systems of the Sprites will be tested. These include solar panels, sensors, radios and tiny computers all fitted into a 3.5 x 3.5-centimeter chip. All of the deployed prototype Sprites were created from a single circuit board.

The Sprites are part of the interstellar exploration company’s “Breakthrough Starshot” program, which aims to send tiny interstellar “StarChip Probes” to the nearest star system to ours, Alpha Centauri.

At the moment, the Sprites are in contact with California and New York-based ground stations. Amateur radio enthusiasts may also get in touch with the Sprites as a way to demonstrate their radio communication architecture.

The aim of Breakthrough Starshot is to create a spacecraft that can travel at 20 percent the speed of light. The researchers are hoping that in just 20 year’s time, photos and measurements of planets in Alpha Centauri could be sent back to Earth, which is 4.367 light years away or around 40 trillion kilometers. JB