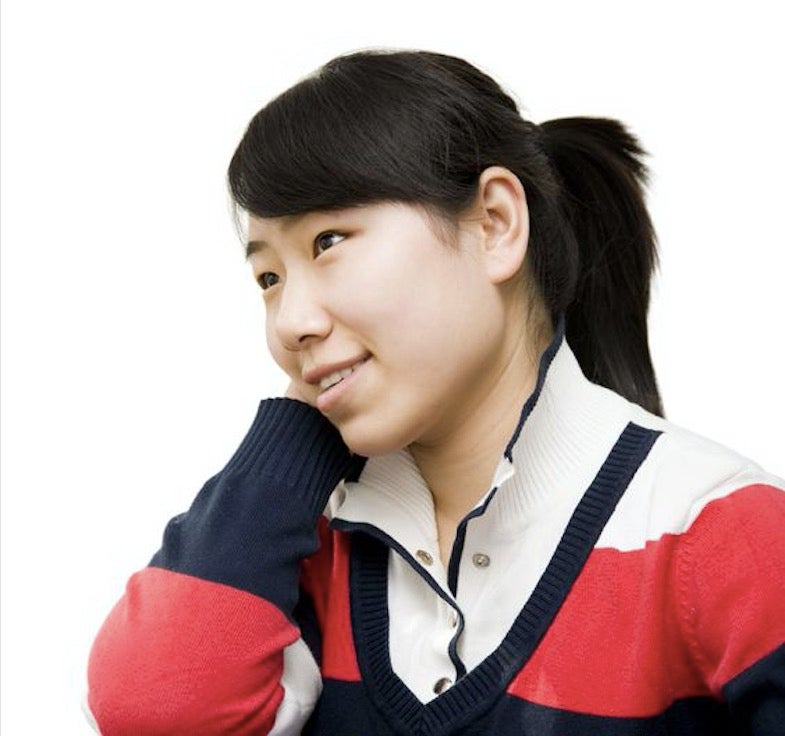 A Japanese student took to social media after he became confused because his school thought that ponytails unnecessarily aroused boys.

Twitter user Yuichiro posted his thoughts on the matter. He recalled a parent teacher association meeting in 2013 where a proposal was discussed regarding the future of ponytails in his school, reports Itai News via SoraNews24.

His tweet reads: “A teacher in their 20s or 30s was behind the proposal on the grounds that ponytails, and the way they revealed girls’ necks, ‘conjured lustful feelings in boys.’”

Even his mother, who was attending the PTA meeting, was confused. He recalled her saying, “So, if I wear a ponytail, all the boys will be after me too?”

Japanese netizens took notice of his post and shared their own opinions on the thread.

One of the replies read: “I think it’s the teacher who gets all horned up by ponytails.”

“It was definitely an old guy who had the idea that the napes of necks are sexual,” said another.

One boy was quite open on his preferences when he was in junior high school: “When I was a junior high student, I was not excited by that at all. I liked breasts.”

Someone also chimed in, “Does this make Your Name an adult video then?” This was because the lead female character Mitsuha from the movie habitually put her hair up in an elaborate ponytail.

Other schools have their own rules on hair presentation, put in place for the sake of conformity.

On the other hand, Yuichiro said it wouldn’t have made much of a difference because he and other kids have been assimilated to another school this year. Their school lacked the number of required students to continue operating, which is a common occurrence in light of Japan’s declining birth rates. Alfred Bayle/JB