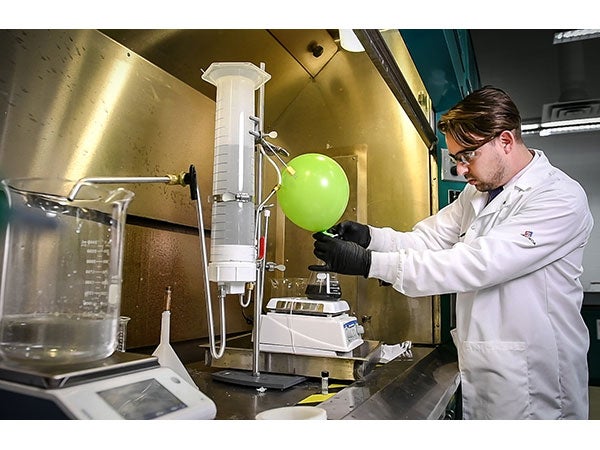 A new way to create hydrogen for fuel cells was accidentally discovered when water was introduced to a kind of aluminum alloy.

Fuel cells were once hailed as one of the best alternatives to fossil fuels. Sadly, development for the technology hit a bump when it came to making fuel cells lighter and more cost-effective for commercial use. The safe storage of hydrogen was a particularly difficult problem to solve.

According to a statement from the United States Army Research Laboratory, researchers accidentally discovered a way that could jump start development in fuel cell technology while working on a new type of high-strength aluminum alloy, said Giri.

The team had been pouring water on the alloy during a routine test when they discovered that it naturally produced hydrogen gas upon contact with water.

On normal aluminum, pouring water on it will eventually cause an oxidizing reaction or create rust. This rust encases the aluminum, which prevents any further chemical reaction. The alloy did not react this way and just continued to produce hydrogen as long as there was water.

“Ours does it to nearly 100 per cent efficiency in less than three minutes,” says materials engineer and team leader Scott Grendahl.

Previous methods of producing hydrogen had been slow and costly. If further developed, the new aluminum alloy could be used to create better batteries to power not just vehicles but also gadgets. Creating the alloy is relatively easy using scrap aluminum. 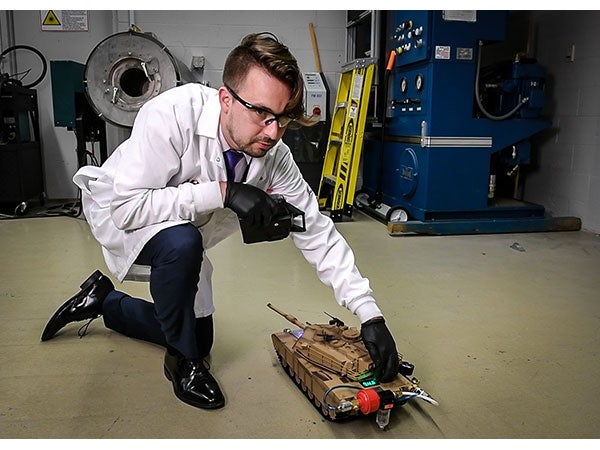 The research team adapted their findings to power a small remote controlled tank. They see no issues in scaling up their system to full size.

But before that happens, additional tests are needed to make sure that the process works as it should. Alfred Bayle/JB