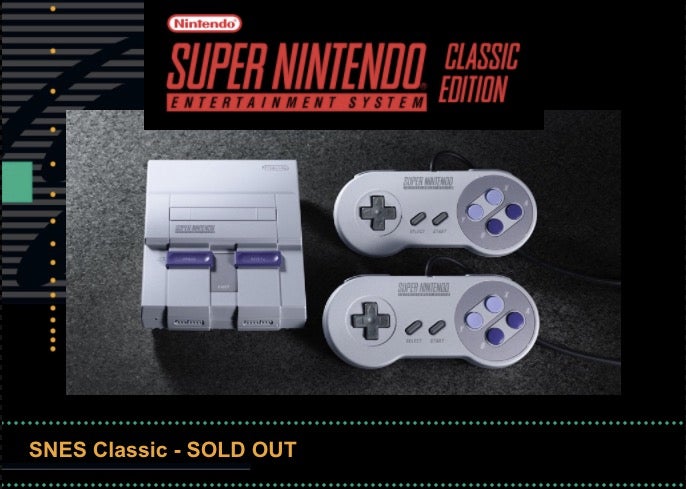 Retro consoles are proving to be a hit among gamers. Nintendo’s latest “Classic” console had pre-orders for the item immediately sold out.

According to Kotaku, pre-orders for the Super Nintendo Entertainment System Classic quickly closed after being opened last night at various online stores.

As the report was released, the Super NES Classic was listed as “Not Available” or “Sold Out” on Best Buy, Amazon and Game Stop.

Nintendo has yet to issue a statement regarding the limited pre-order slots for the Super NES Classic.

Meanwhile, Nintendo of America has just announced a Super NES Classic feature called Rewind. It allows players to pause and rewind a game in case they made a mistake. The feature’s availability will depend on what game is being played. Players can redo a game section or a fight until they get it right without needing to reload from a save. 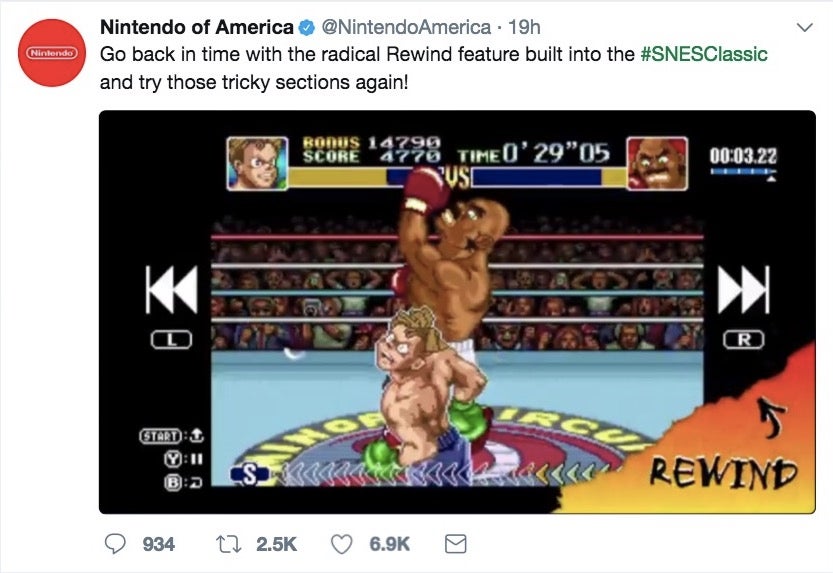 Earlier in the year, Nintendo said they will be doubling production of the Switch to address similar supply issues. Gamers hope that the company would also do the same for the Classic console line.

The Super NES Classic will be released on September 29. JB