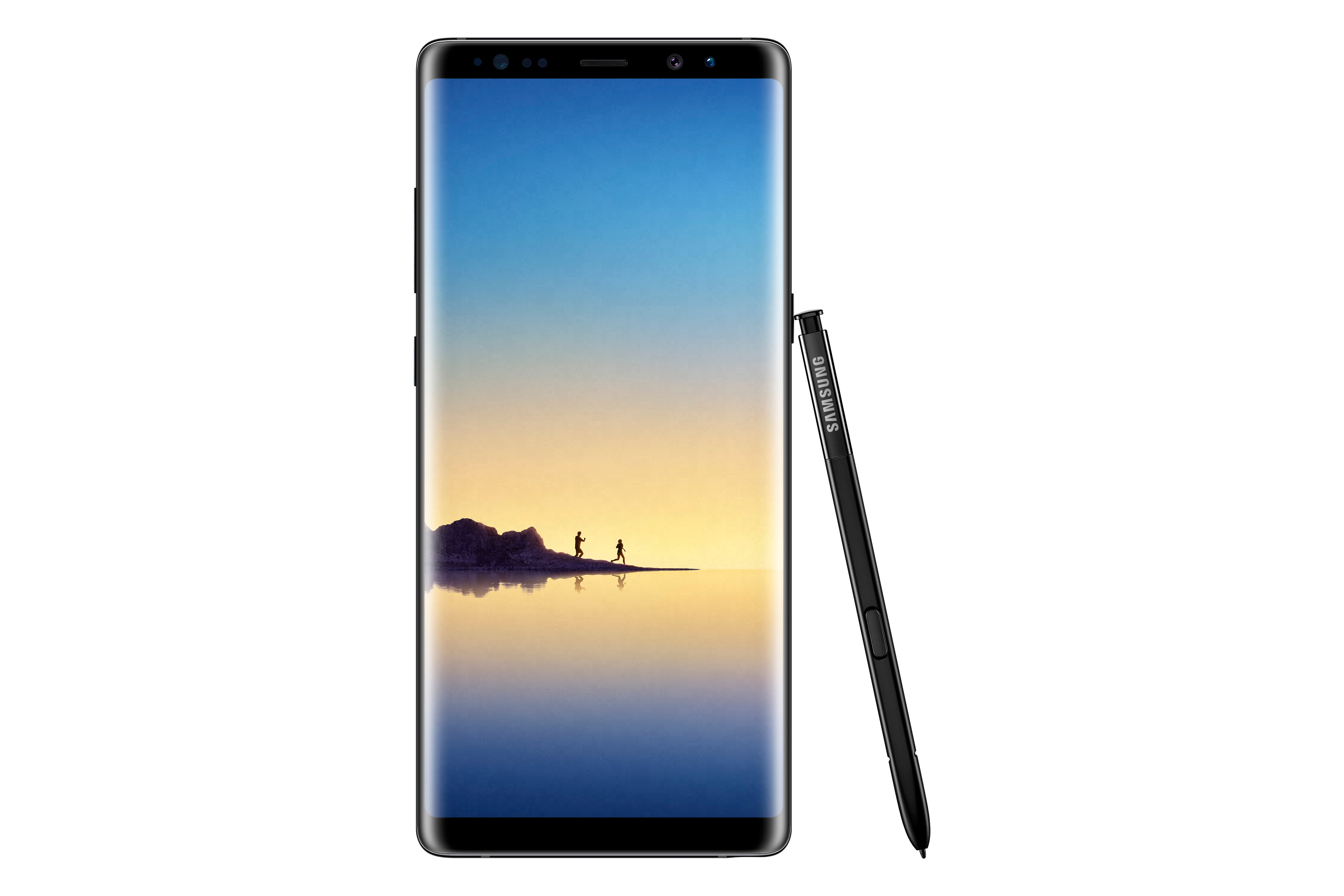 One of the most anticipated smartphones for 2017 was finally announced, and it’s as massive as the pressure for it to do well.

The Galaxy Note 8 is the successor to Samsung’s Note line and the unfortunate Note 7. Like its predecessors, the Note 8 is a larger-than-average device with an edge-to-edge 6.3-inch Quad HD+ Super AMOLED Infinity Display.

This feature provides ample space for owners to utilize the redesigned signature S Pen for writing and doodling.

According to Samsung’s official statement, the S Pen has a finer tip and greater sensitivity than previous pens. It can also be used to translate text on foreign websites. Users need only hover the pen over text to translate specific words or full sentences.

In terms of productivity, a feature called “screen off memo” allows users to quickly jot down notes by simply pulling out the S Pen from its dock. 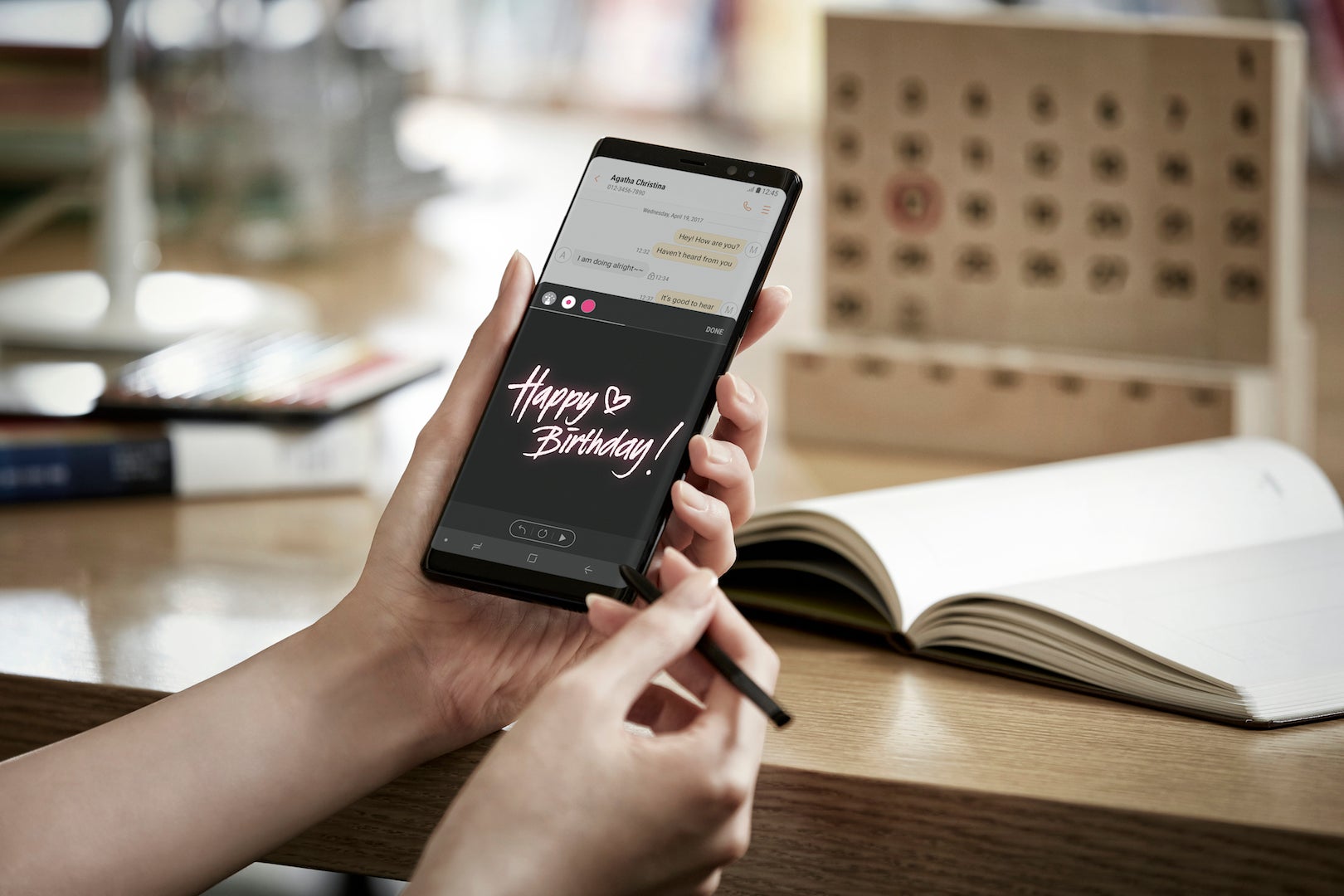 As for the photography feature, the Note 8 comes with three cameras: one in the front and two in the back. The rear camera assembly is a combination of a wide angle and telephoto lens system. A feature called Live Focus takes advantage of the hardware by giving users control in adjusting depth of field to achieve a bokeh effect. Front and back cameras can also be used at the same time with Dual Capture mode.

But the detail that consumers would be keeping a close eye on is the battery. The Note 8 has a smaller battery capacity at 3,300 mAh, compared to the Note 7’s 3,500 mAh. Note 8 has fast charging capabilities and can also recharge wirelessly. 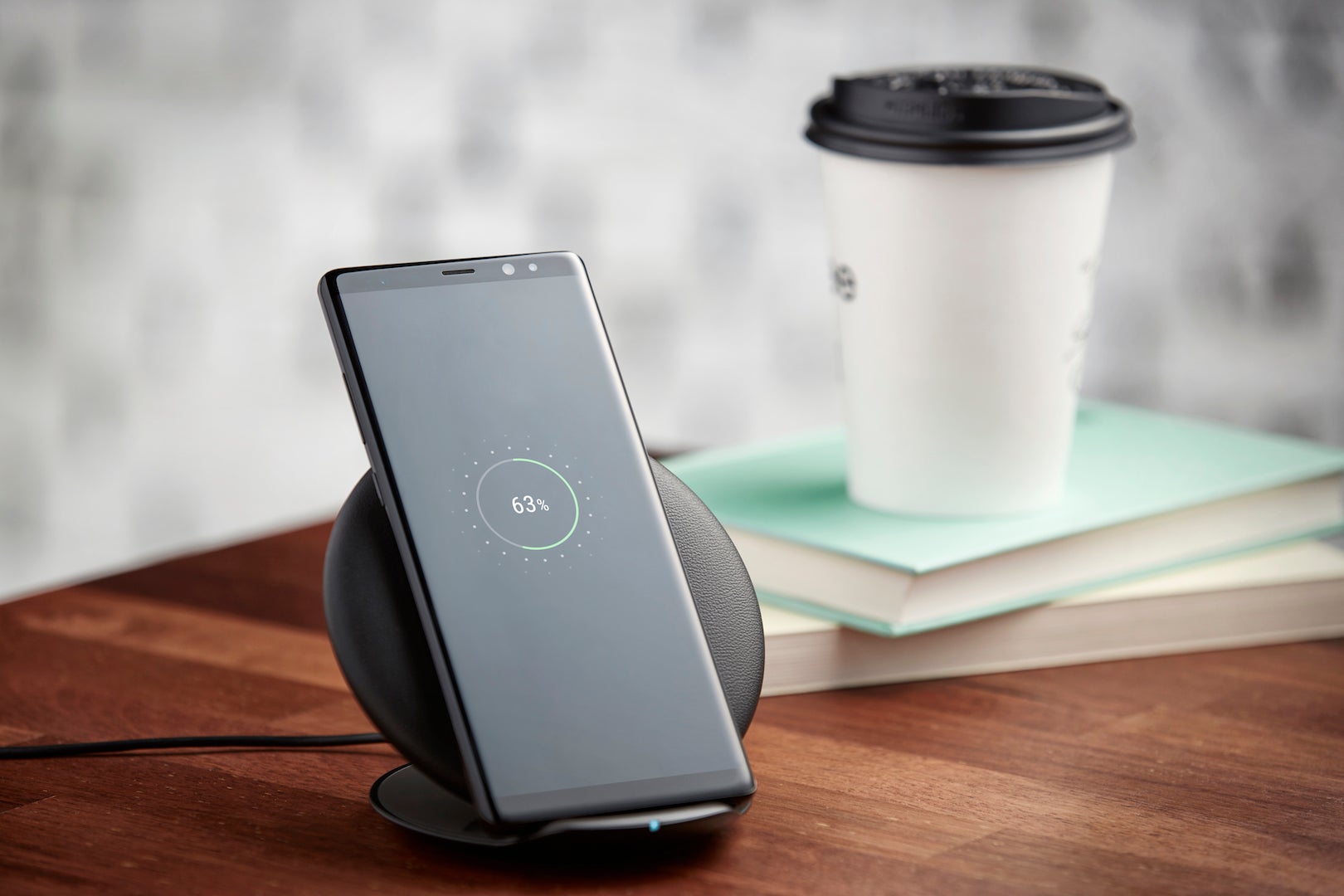 Samsung points out that the Note 8’s battery has gone through the 8-point battery safety check. It’s a safety process that was developed in response to the Note 7 debacle.

Other features include an Android 7.1.1 operating system, 6 gigabytes of RAM, 64 gigabytes of internal storage with expansion up to 256 gigabytes, and an octacore processor. It also has a headphone jack.

The device and S Pen has a water resistance rating of IP68. This means it can survive accidental drops into water at up to 1.5 meters deep for around 30 minutes.

Pre-orders will start on August 24 and the Note 8 will be available in stores beginning September 15.

Based on specifications alone, the Galaxy Note 8 appears to be a fantastic piece of mobile technology. If all goes well, Samsung may be able to put the past behind it at last. JB

Galaxy Note: A look back on the turbulent history of Samsung’s smartphone series