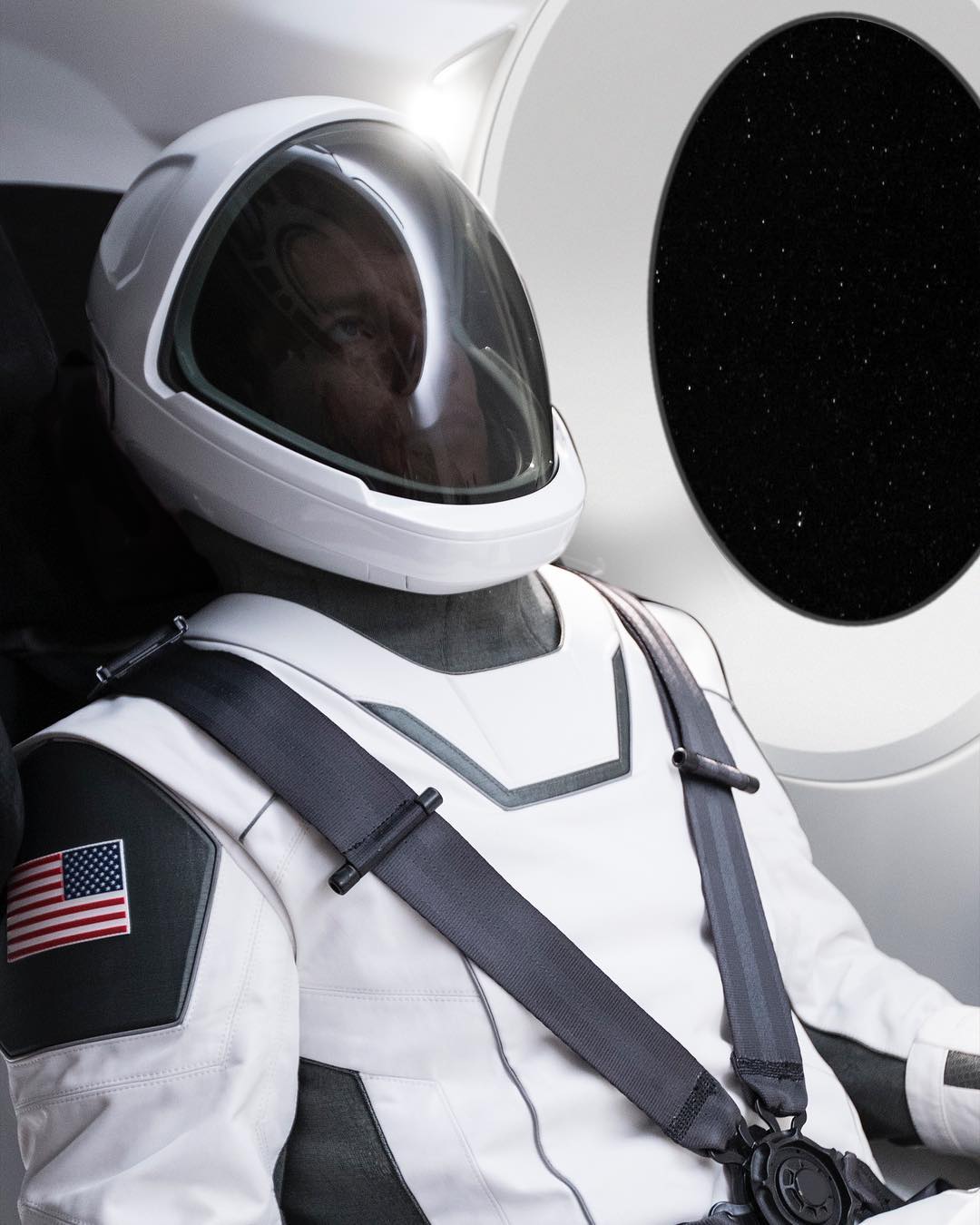 A social media post from SpaceX CEO Elon Musk revealed one of the things that the company is working on, a spacesuit for future astronauts.

Musk uploaded a photo of himself wearing the suit on Instagram and clarified that it was indeed the real deal, not a mock up. 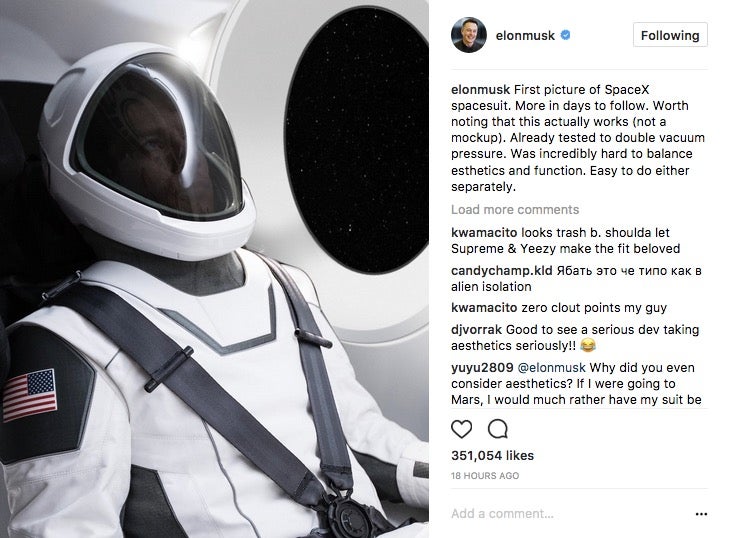 He explained the suit has already been double vacuum-tested and works as intended.

“First picture of SpaceX spacesuit. More in days to follow. Worth noting that this actually works (not a mockup),” wrote Musk. “Already tested to double vacuum pressure. Was incredibly hard to balance esthetics and function. Easy to do either separately.”

Despite being called a spacesuit, it actually functions more like a flight suit. It will only be used during take off and for the return trip to the Earth’s surface, while having limited survivability in space.

Full spacesuits on the other hand are designed to be used for extended periods in space. They allow astronauts to accomplish various tasks, like making repairs outside the International Space Station.

In January, Boeing revealed their own spacesuit for take off and re-entry. Contrasting SpaceX’s monochrome black and white aesthetic, theirs is completely blue. SpaceX’s design also appears to look more “civilian” while Boeing’s design still has that distinct “astronaut” look. JB 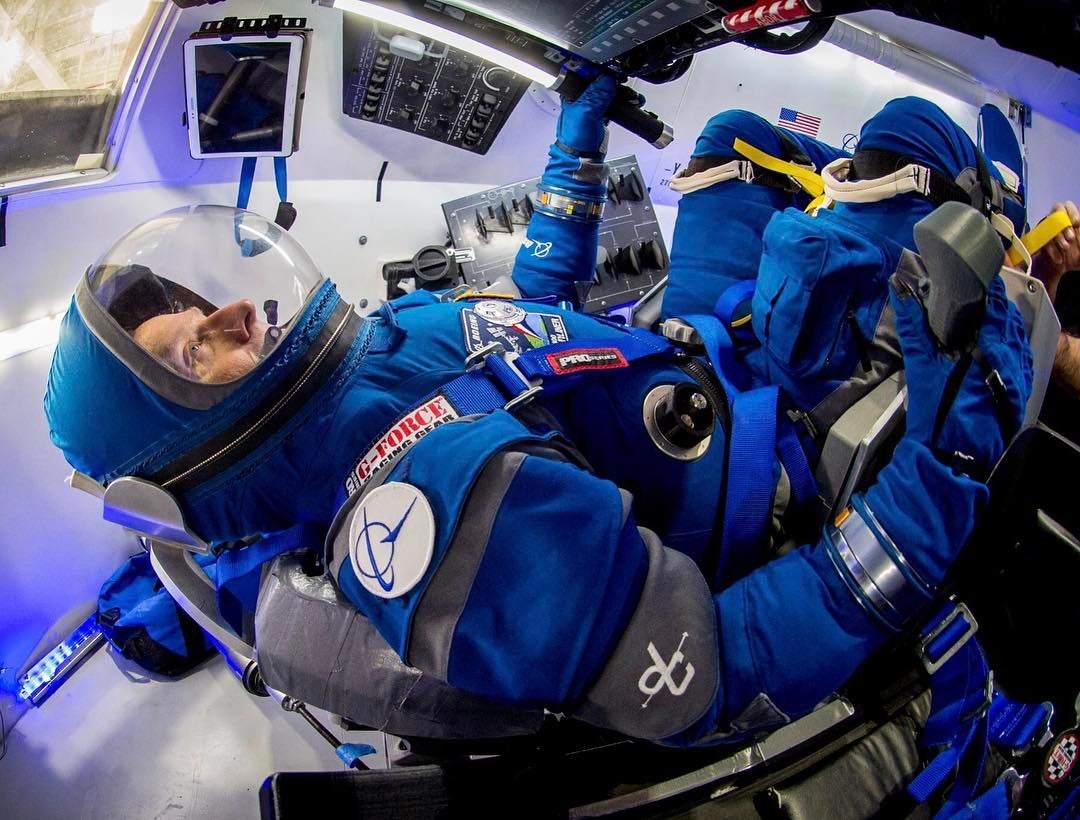