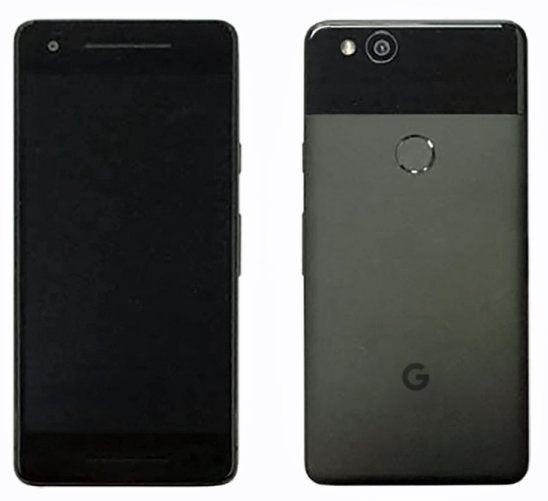 Consistent tech tipster Evan Blass revealed in a tweet that Google may be announcing their new Pixel 2 smartphones by October 5.

He also added that these new devices may be powered by the Snapdragon 836 mobile processors.

It looks like there’s some coincidence at play as well since Google announced the first generation of Pixel devices on October 4, 2016.

At the beginning of August, Blass also shared a photo of what may be the the next generation of Pixel phones. 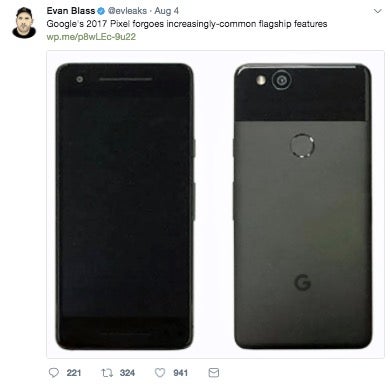 Compared to the recently announced Samsung Galaxy Note 8 and the anticipated iPhone 8, these new Pixel 2 devices appear to be more standard-looking. The photo suggests that the units lack the large display which the Note 8 has, and is expected of the iPhone 8.

Nonetheless, if Google is planning to start a tradition when it comes to launching their Pixel line of smartphones, October 5 makes sense for a Pixel 2 announcement. JB