iPhone 8 plus other devices expected for September release 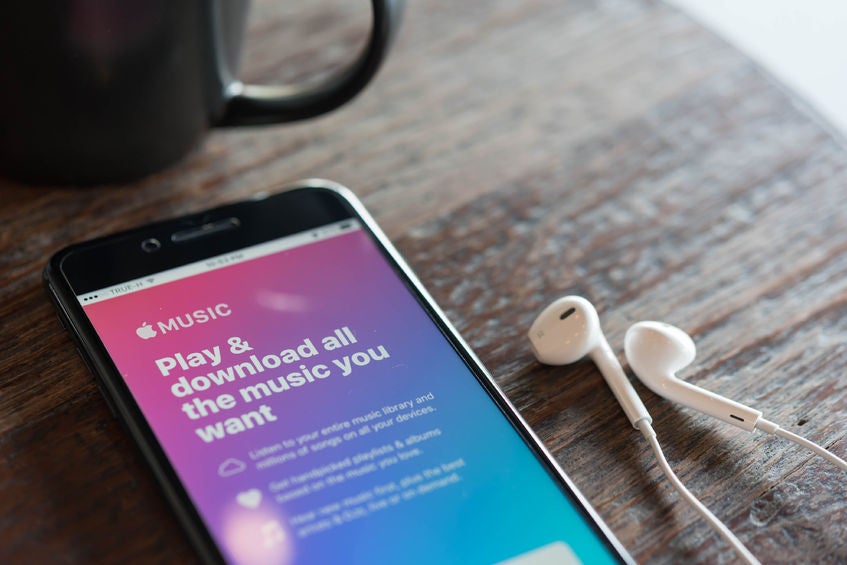 Apple’s newest iPhone is expected to finally be announced in September along with a host of other new products.

According to The Wall Street Journal via CNBC, September 12 is the date to mark for the iPhone 8’s release.

Sources also indicated that a total of three smartphones will be announced. These will be the flagship iPhone 8 and two updates for the iPhone 7, which may be called the iPhone 7s and iPhone 7s Plus.

Aside from the three smartphones, a new Apple Watch and Apple TV is expected to be announced. The Apple Watch is assumed to have its own cellular connection and can work independently from an iPhone.

According to a New York Times report, the iPhone 8 may be priced at $999.

Previous reports also state that an OLED screen will dominate the front face of the smartphone, leaving no room for a physical home button. Face recognition may be available, as well as a fingerprint reader positioned at the back side of the new flagship iPhone.

If the September 12 release pushes through, the iPhone 8 can be expected to enter the market a week after, as Apple has been known to follow such a pattern in terms of release schedules. Alfred Bayle/JB