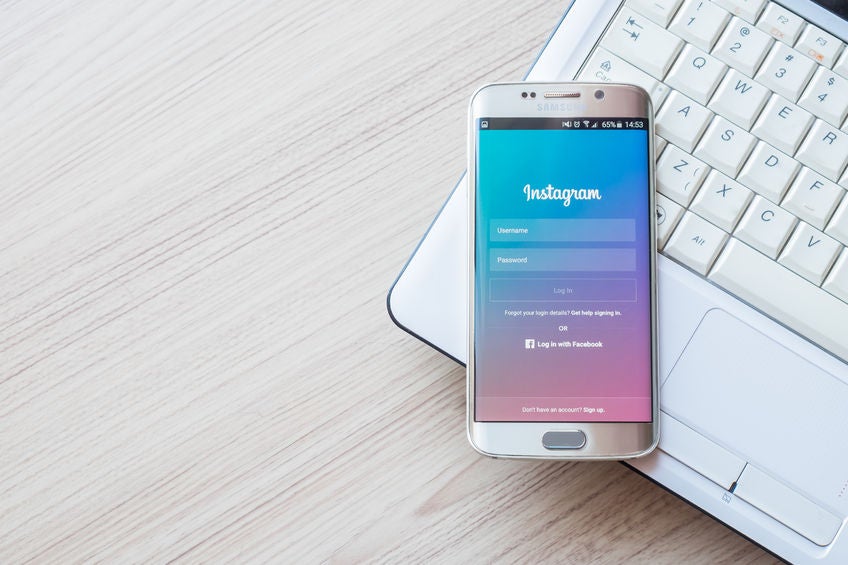 A hacker group recently revealed that they have created a searchable database of Instagram accounts for celebrities, politicians and other high profile individuals.

As reported by The Daily Beast, the hackers dubbed their database “Doxagram” which allegedly contains over six million accounts.

A sample list provided by the hackers appeared to include various high-profile accounts, such as one which supposedly belonged to the President of the United States.

The hackers explained that the famous accounts were obtained by setting bots to look for ones that had over one million followers.

A Doxagram site, which may be available only through the dark web, reportedly charges $10 (roughly P500) per search. Payments can be made using bitcoins.

Instagram confirmed in a statement last Thursday that there had been an exploitable bug, which they claim had already been patched. The photo-sharing site also assured users that it is already working with law enforcement officials to further investigate the matter.

Nonetheless, Instagram urged users to monitor their accounts for any suspicious activity, as the company is unable to determine the specific accounts that may have been compromised. Alfred Bayle/JB

Sarahah app’s uploading of contacts to servers could be a security risk, experts say