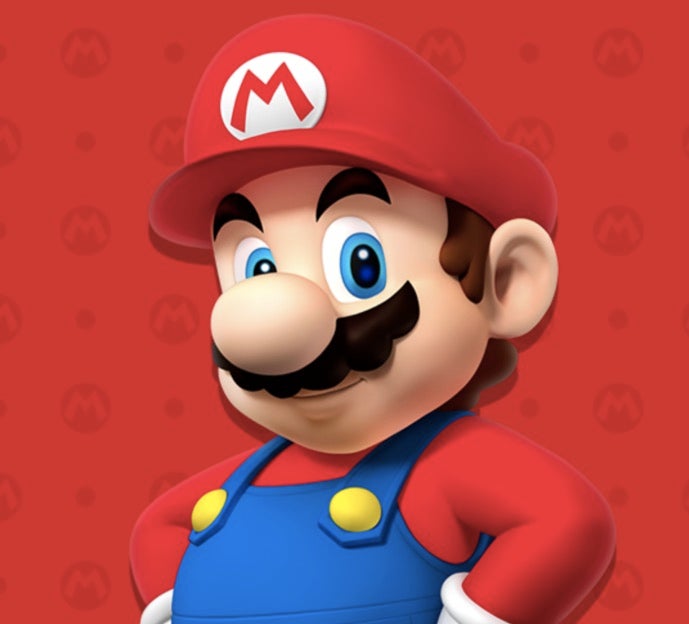 Super Mario is known throughout the world as gaming’s most popular plumber. Nintendo begs to differ, because apparently, the mustached, jumper-wearing hero is not a plumber anymore. 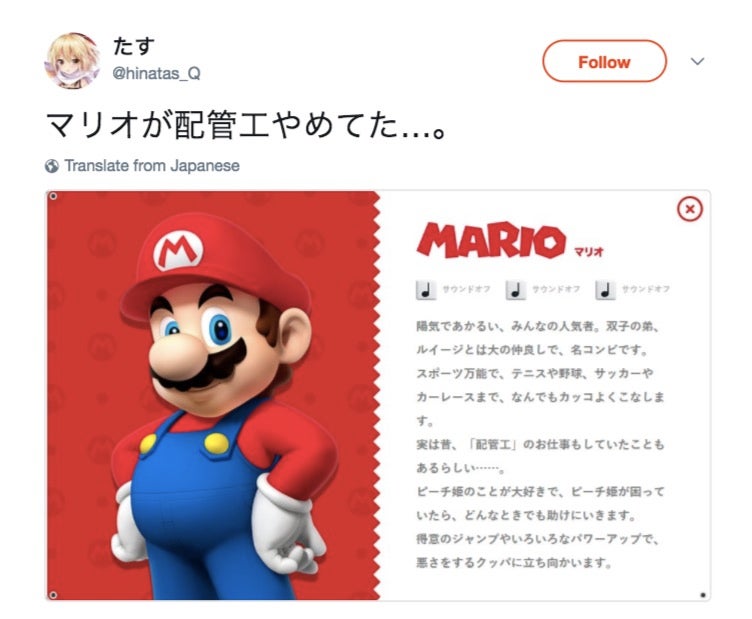 The description mentioned how cheerful, athletic and well-loved Mario is, and gets along really well with his “twin” brother Luigi.

It goes on to describe how he’s good with kart racing and sports, likely referencing the games Mario Kart and Mario Sports Superstars.

Then the text went on to state, “Actually, long ago it seems he used to work as a plumber too…”

The responses to the tweet were mixed. While some were surprised that Mario and Luigi were twins, others wondered what Mario’s current occupation is. Some speculated that he may be a penniless NEET (Not in Education, Employment, or Training). 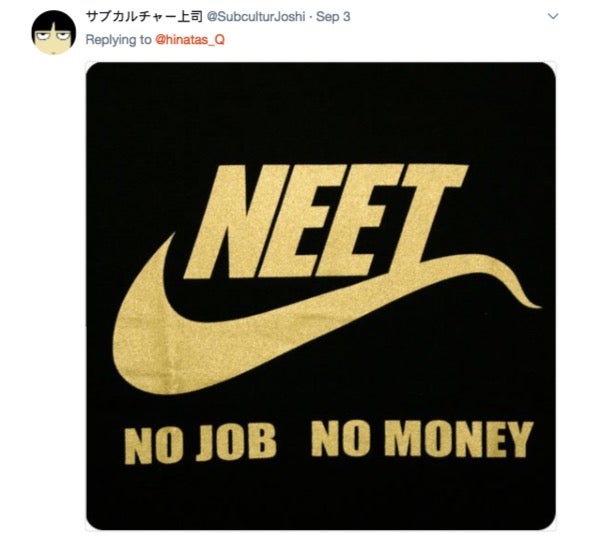 Another commenter suggested that he might currently be working as Japan’s Prime Minister. 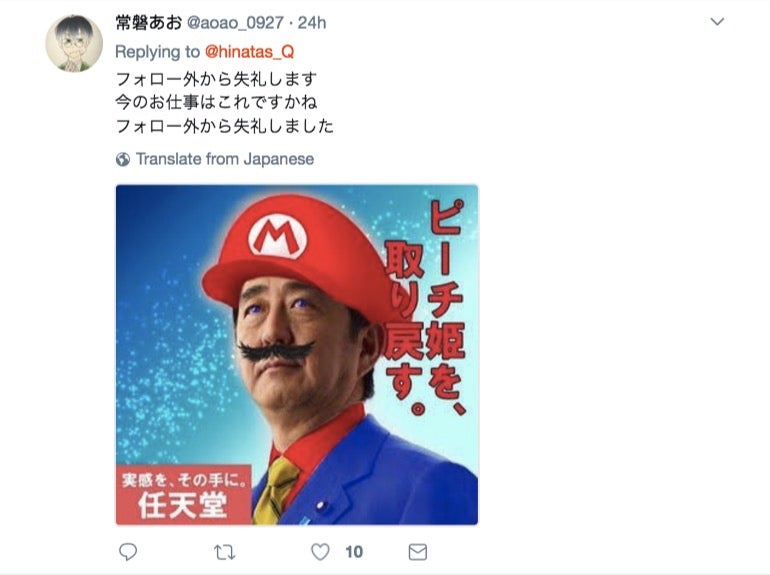 Whatever Mario’s present occupation, it’s safe to assume he shouldn’t be worrying about finances, thanks to a new game called “Super Mario Odyssey”, to be released by October 27 for the Nintendo Switch. JB