Smelly feet are generally a turn off for a lot of people. However, the issue appears to be an even bigger deal in Japan; big enough to necessitate the creation of a cute little robot dog which functions as a “smelly feet detector.”

The little “robodog” is affectionally dubbed “Hana-chan”, a play on the Japanese word “hana” for nose, which also happens to be a common girl’s name.

Next Technology employee Kimika Tsuji said Hana-chan was created in response to a request one man made to the company, according to The Japan Times.

“He told us his daughter had said his feet were smelly . . . But he didn’t want to know how bad the odor was because he would feel hurt,” said Tsuji in the report. “That’s why we developed this cute robot.”

At around 15 centimeters in size, Hana-chan is equipped with an odor detection sensor. After sniffing feet, Hana-chan will bark if it detects any foul odor. At worst, Hana-chan will humorously fall if it smells something particularly offensive. 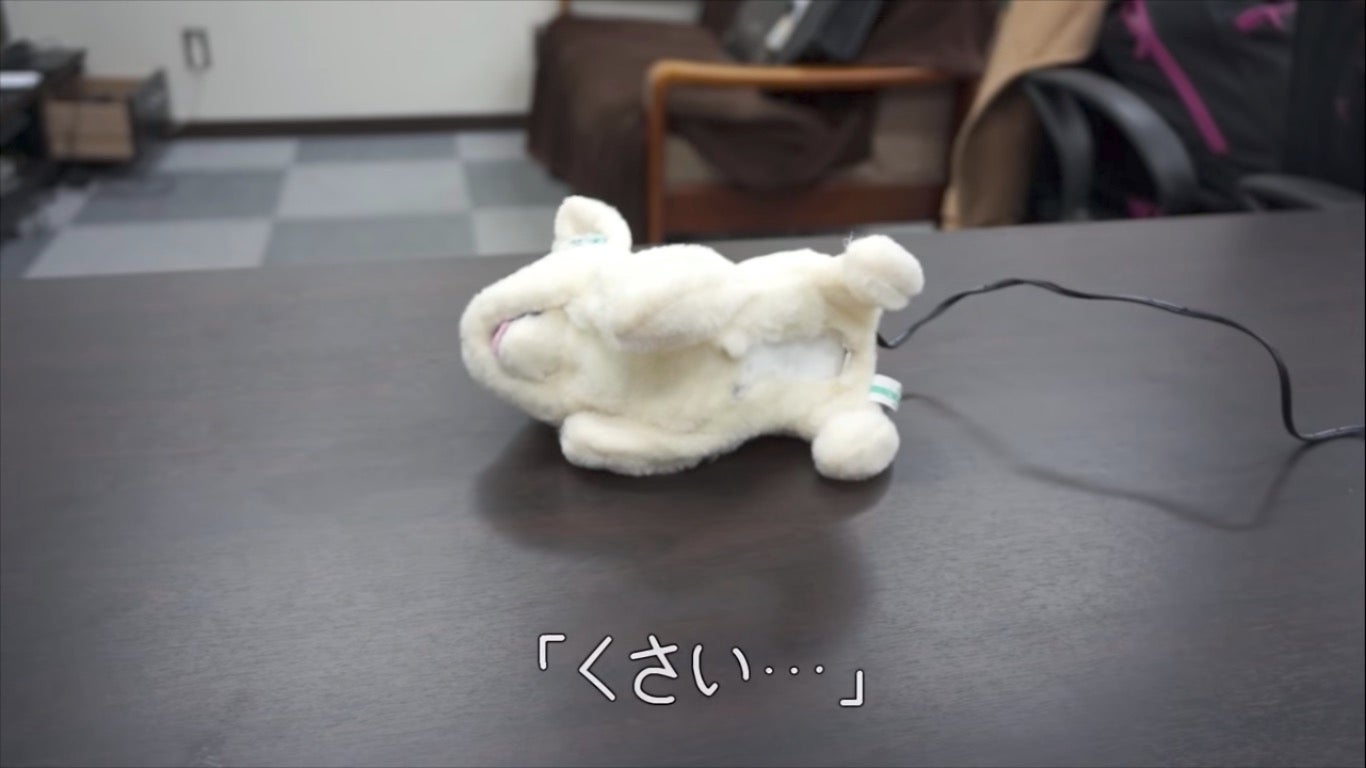 The researchers at Next Technology also included an air freshener spray in Hana-chan as a quick response measure for quickly fixing smelly feet—at least temporarily.

In this early sample video uploaded last year, Hana-chan is tethered to a power cable through its hind quarters. Perhaps a wireless version will be made available, which could roam the house to hunt for foul odors.

Tsuji mentioned that concerns for body odor in Japan has risen to such heights that possessing a really foul body odor may be considered a form of harassment.