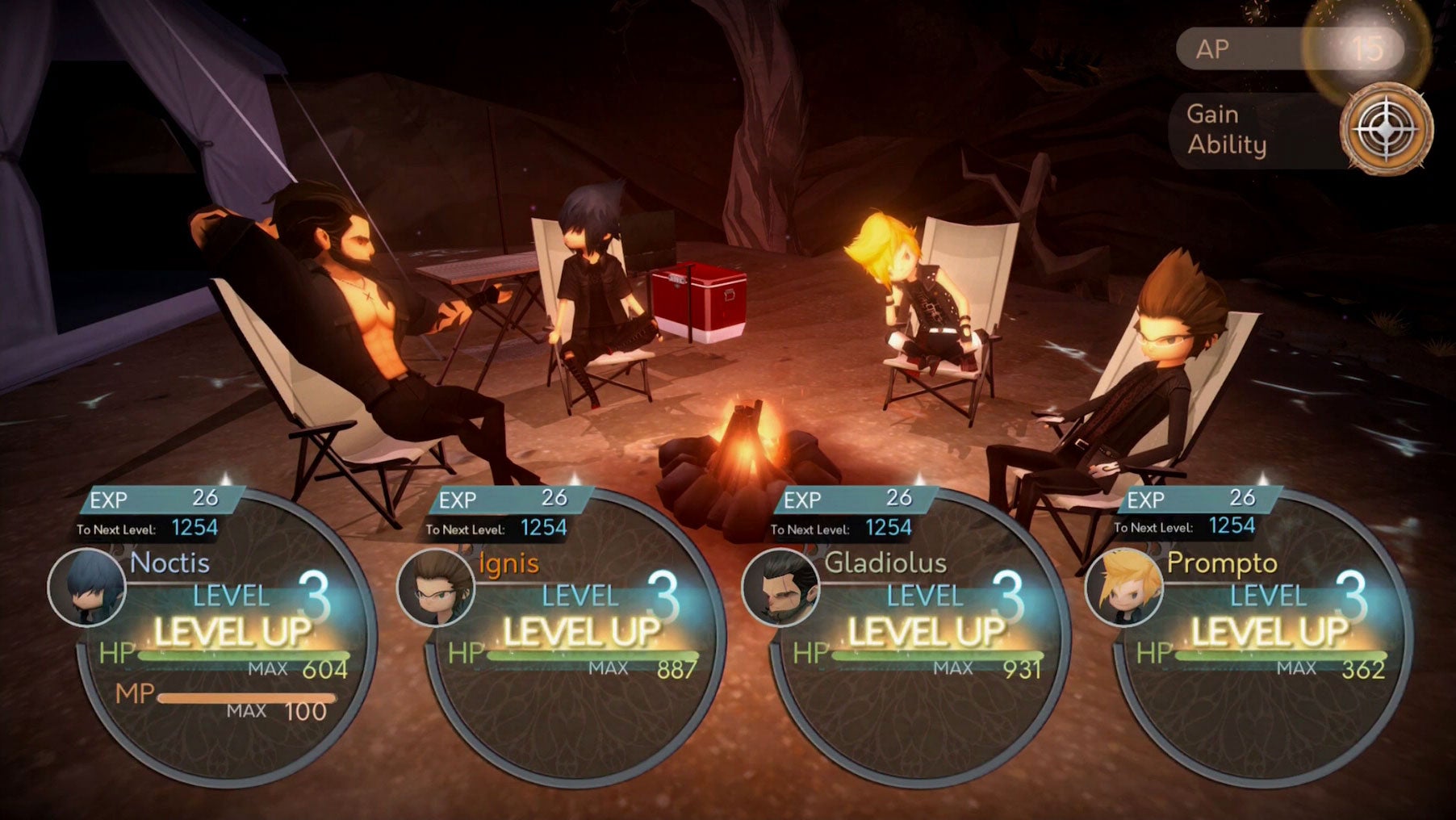 While fans of “Final Fantasy XV” celebrated the announcement of a “pocket edition” for smartphones and a potential Nintendo Switch port, the game’s directer wants to bring up a pressing matter: he can’t seem to purchase Nintendo’s constantly sold-out game console anywhere.

Hajime Tabata was recently interviewed by  Kotaku regarding the upcoming “Final Fantasy XV Pocket Edition.” Although Tabata was willing to discuss the game, he jokingly asked the interviewer to use the headline “Tabata has not been able to purchase the Switch.” 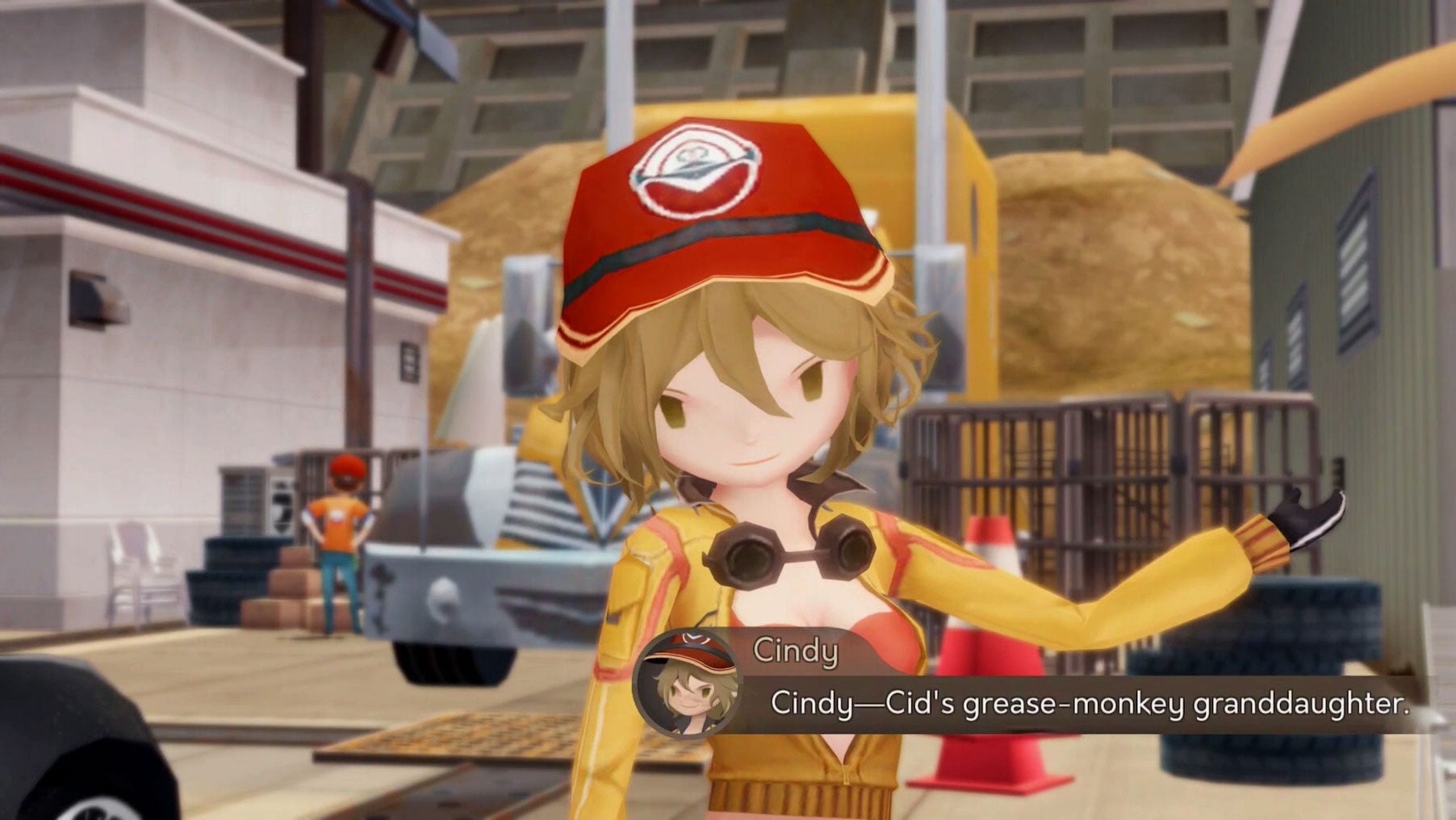 The director also revealed that he was contacted by someone from Nintendo after “FF XV Pocket Edition” was revealed at the Gamescom 2017 game convention, held between August 21 to 25 in Cologne, Germany. Tabata could have easily asked the Nintendo representative if they could spare a Switch for him, but decided not to.

When asked why, he laughed and jokingly said, “Because then I’d owe them, and I’ll have to support Nintendo. I want to have a neutral standing.”

Earlier in the year, Nintendo announced that production for the Switch was being doubled for the 2017 fiscal year to accommodate the unexpectedly high demand.

Apparently, Tabata is far too busy to stand in line for new stocks of Switch consoles at one of Japan’s game stores. Instead, he frequents online stores like Amazon in hopes of stumbling on an available unit to buy.

“I’ve already purchased all this software,” Tabata said in the report. “I have Zelda, Mario Kart, and Splatoon. I just haven’t been able to purchase the hardware.” Alfred Bayle/JB