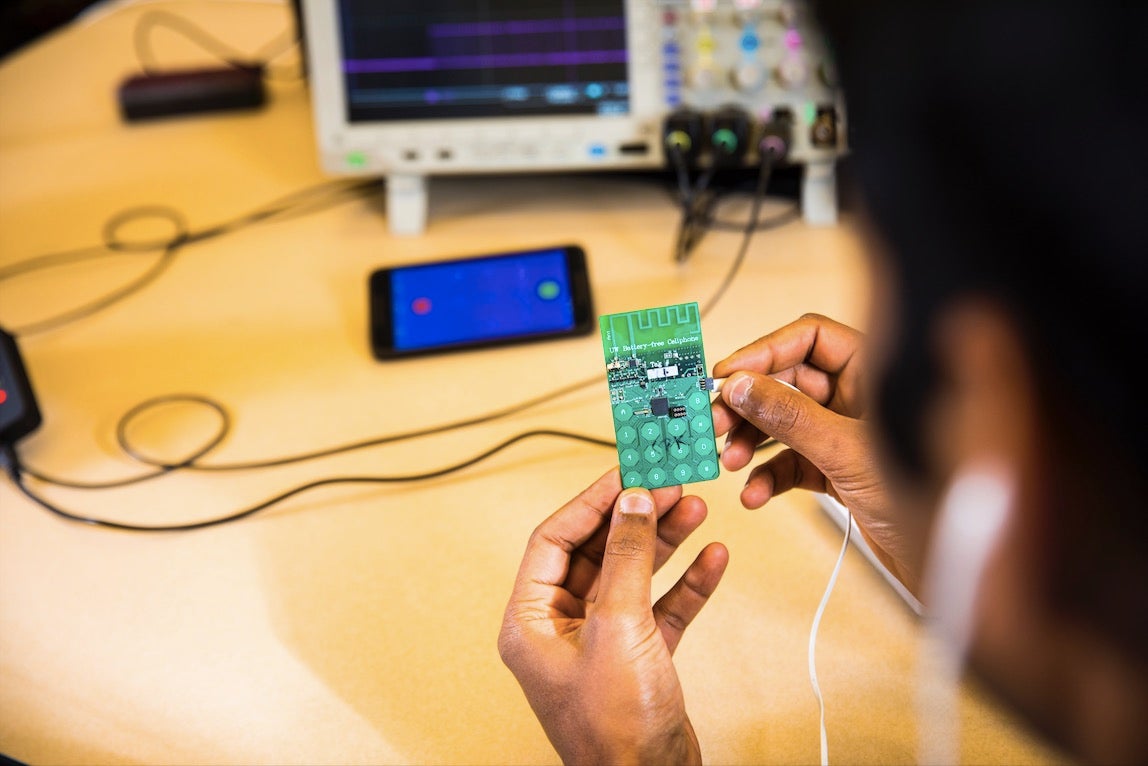 A battery-free cellphone was developed by a researcher from the Institute of Electrical and Electronics Engineers. Its source of power is sunlight and radio waves.

Made by IEEE member Vamsi Talla and a team of researchers from the University of Washington in Seattle, this cellphone allows users to make regular calls and connect to emergency services.

The prototype was able to successfully make Skype voice calls without a battery attached to it. The energy came in the form of radio waves being emitted from a base station.

According to an interview with Talla by IEEE news outlet The Institute, the battery-free cellphone consumes around 10,000 times less energy than a current smartphone.

He also noted that the technology revolved around a simplistic design with the goal of making it accessible to more people, particularly those living in developing countries.

Due to the simple design, Talla believes current cellphone manufacturers can adapt a “battery-free cellphone mode” with the addition of just one special chip.

Moving forward, Talla wants to go beyond just making voice calls. He mentioned the addition of an E Ink display as well as a camera to allow functionality closer to a modern smartphone.

The project is supported by the Google Faculty Research program which provides a total investment of $2 million. Alfred Bayle/JB