Philippines ranked 8th most vulnerable to malware attacks in Asia 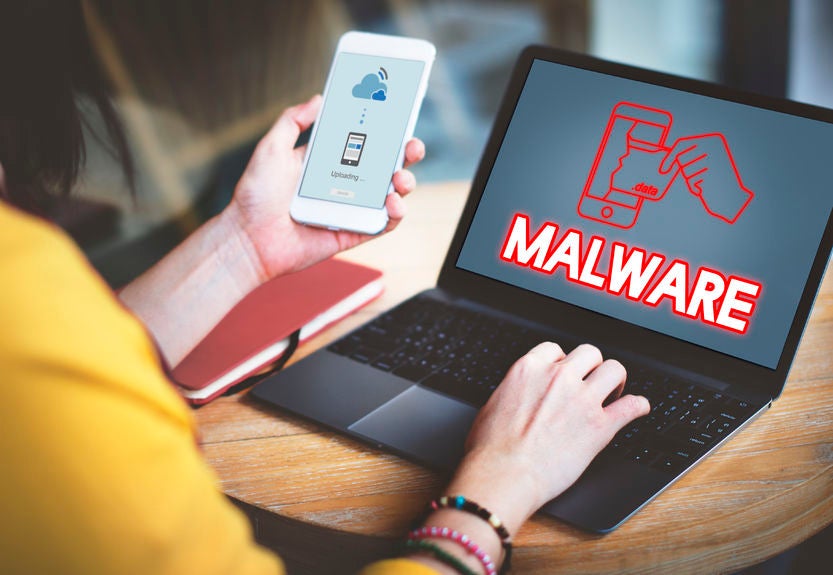 Experts in information technology security discovered that the Philippines is the 8th most vulnerable to attacks by malicious software or malware.

The findings were published on the 22nd volume of the bi-annual Microsoft Asia Pacific Security Intelligence Report (SIR). This report also noted that emerging markets in the Asia Pacific region are particularly vulnerable. Bangladesh currently sits at the top of the list with a 26.6 percent encounter rate.

The Philippines has a 19.2 percent encounter rate as of March 2017, according to the report. Drive-by download sites in particular were discovered to play a large part in the spread of malware in the country.

Drive-by download sites are websites that often look like legitimate places to download software. People fall prey to this false sense of security and may unwittingly download a fake copy of the software they want. Not knowing any better, malware is installed on the computer when the user attempts to activate the downloaded file.

Korea sits on the 11th spot with just an 8.3 percent malware encounter rate. However, the country ranks second when it comes to encountering ransomware attacks.

Ransomware are software which will lock a user out of the computer and ask for money to regain access. Hackers who employ ransomware often ask for payments in cryptocurrency like bitcoin.

The SIR also noted that weak and guessable passwords, as well as poor password management, were also culprits in spreading malware.

Hackers would often gain access to a personal computer of one employee, and from there work their way up to the corporate database. These breaches could be accomplished by phishing attacks through fake email and other similar avenues.

Here is the report’s list of Asia Pacific countries most vulnerable to malware:

Sarahah app’s uploading of contacts to servers could be a security risk, experts say