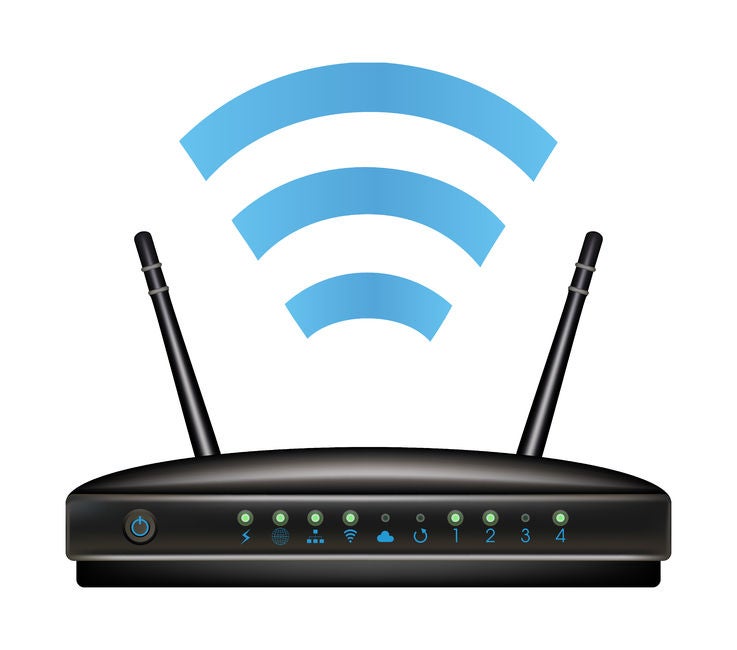 One startup company has developed a software which provides Wi-Fi internet access in exchange for cryptocurrency payments.

Called Wificoin, the software was demonstrated during the 2017 TechCrunch Disrupt conference, to be held from Sept. 18 to 20 at Pier 48, San Francisco, California.

The Wificoin system starts by installing its operating system into a router. Users then sign up for an account and receive 100 Wificoins (WIF) as a starting amount. When they connect to a Wificoin-enabled router, their WIF balance decreases based on how much bandwidth was used. 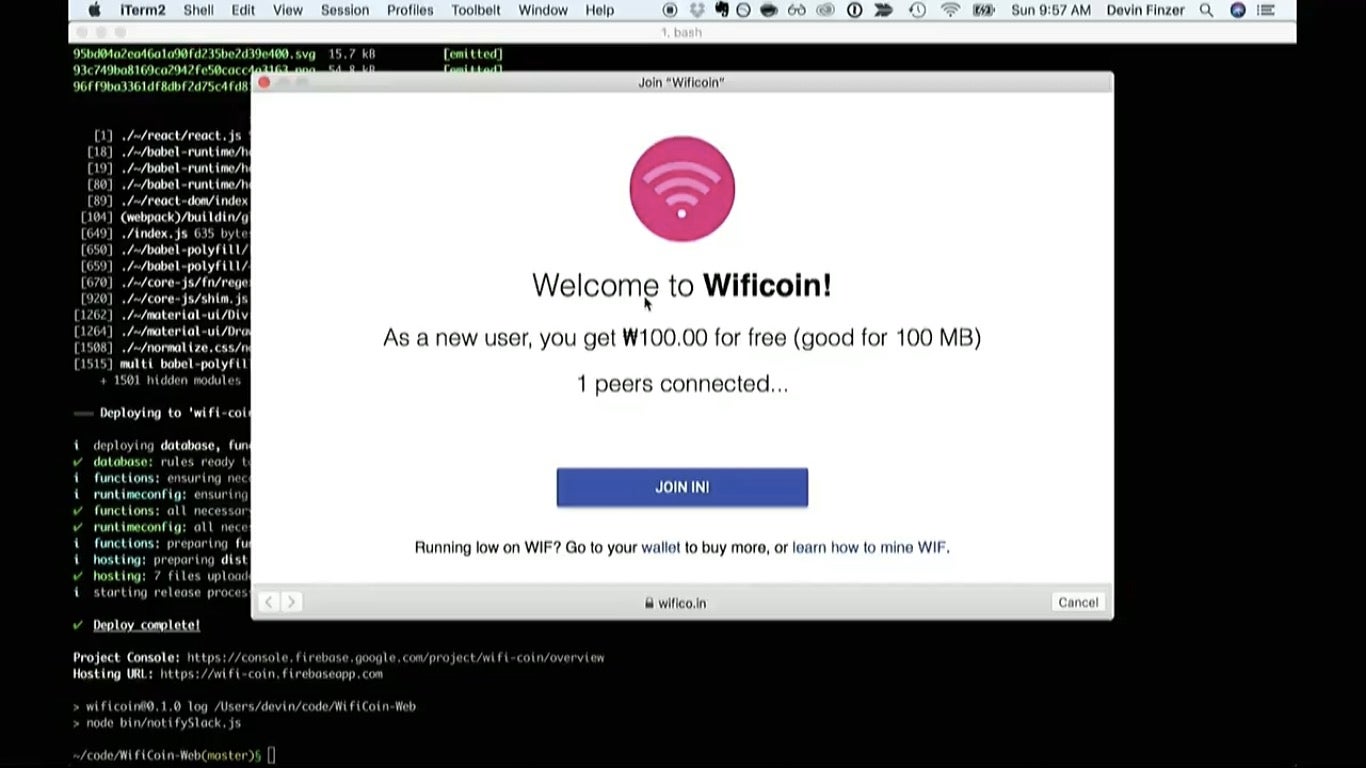 Based on the presentation, Wi-Fi router owners will be able to set the “price” of their bandwidth. During the demo, the price was set at one WIF per megabyte of bandwidth. 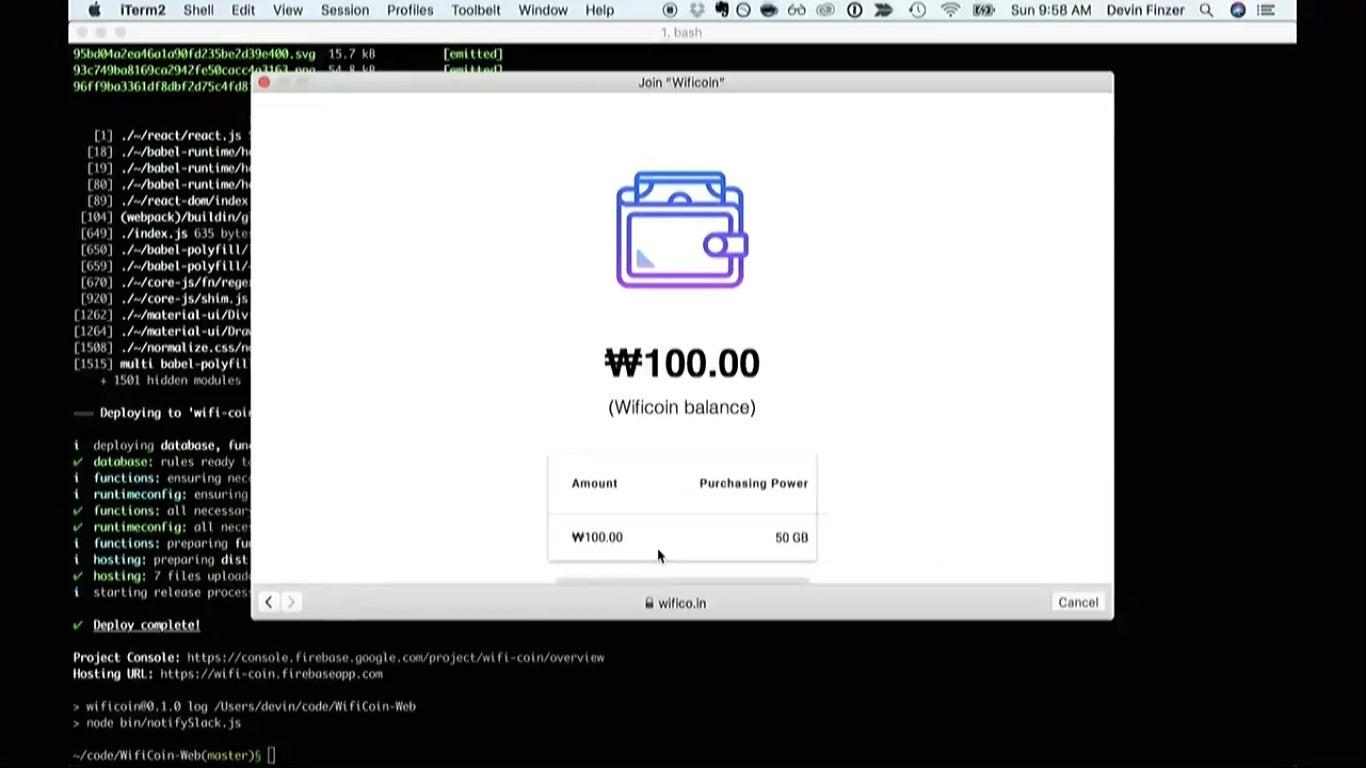 In a way, it’s similar to a consumable mobile internet subscription. Each time a user connects to the internet, the user’s balance goes down based on traffic.

When the initial WIF runs out, users may top-up by paying through cryptocurrency like bitcoin or ethereum. However, users can also mine WIF by offering their own routers as Wi-Fi hotspots.

The team that developed Wificoin expressed its plans to also allow payments using credit cards in the future. The team also wants to add a feature which allows router owners to monitor the traffic on their devices. 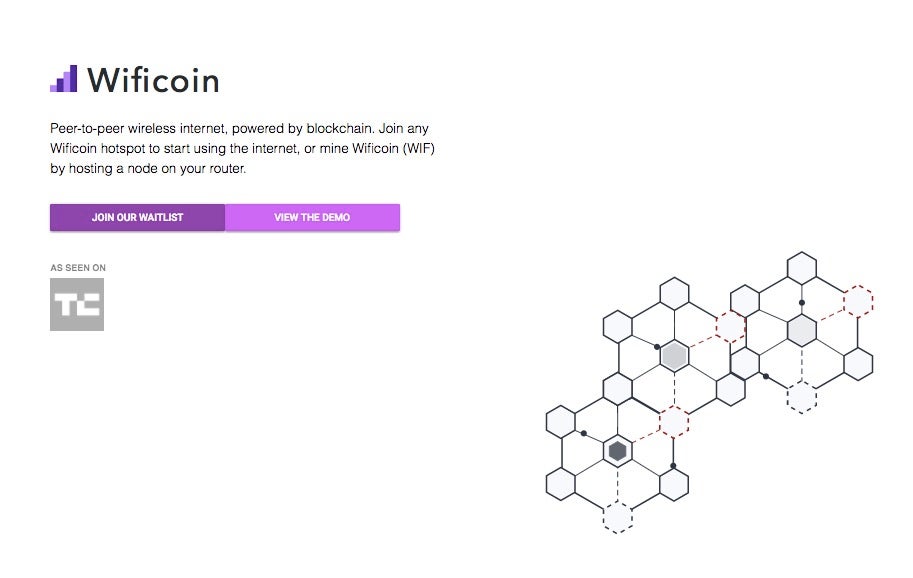 According to a TechCrunch report, Wificoin still can’t be used in public. Its developers admitted to their current software’s vulnerability to hacking. Going public may give access to someone’s personal files through a Wificoin-enabled router.

Meanwhile, Wificoin helps highlight the potential of cryptocurrency when it comes to conducting microtransactions and making these even more feasible. Credit cards often have processing fees for payments, making it impractical to pay for small amounts. Cryptocurrency can go around this limitation by allowing Wificoin users to pay in cents, without worrying about service charges. Alfred Bayle/JB