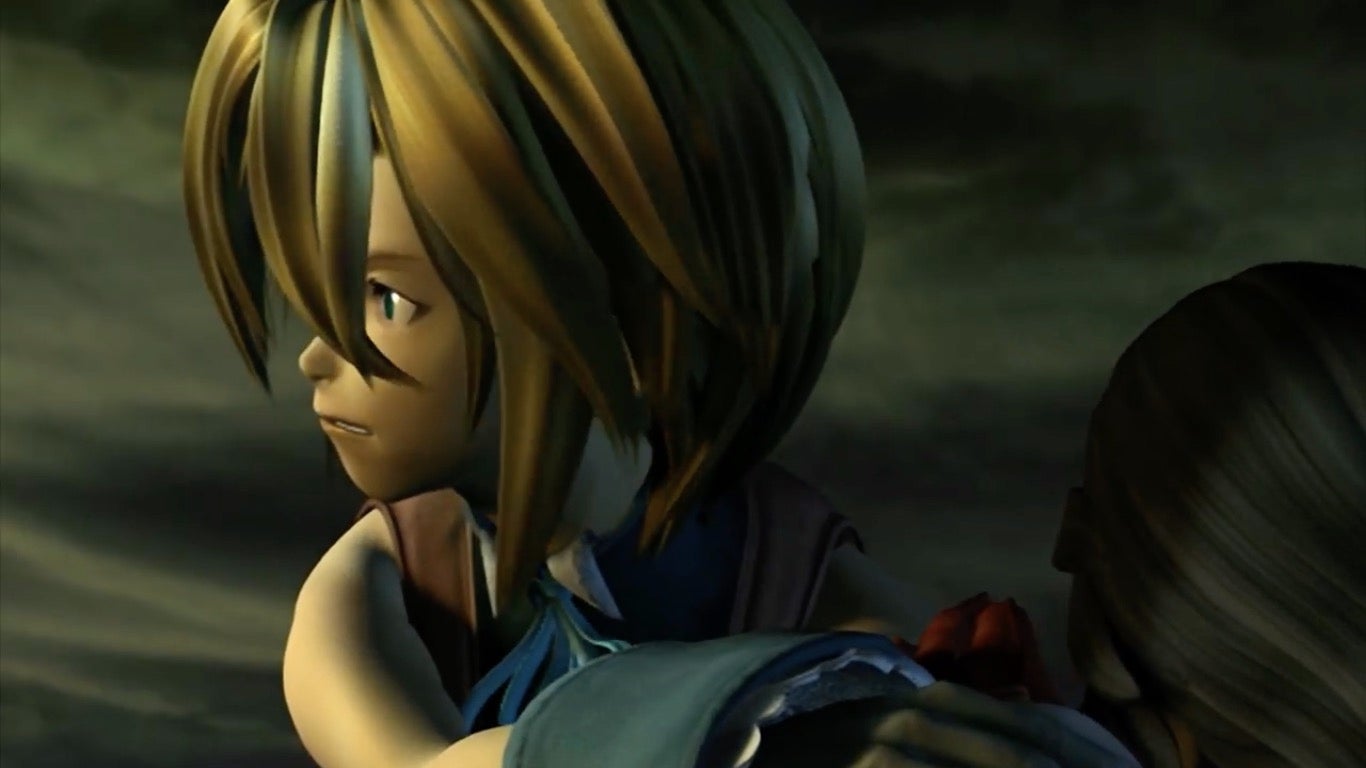 The PS Store currently offers the game at a discounted price of $16.79 (around P850) which comes with a PS4 theme and player icons. This promo will be available until Sept. 26. Afterwards it will be purchasable by its regular price of $20.99 (about 1,000). 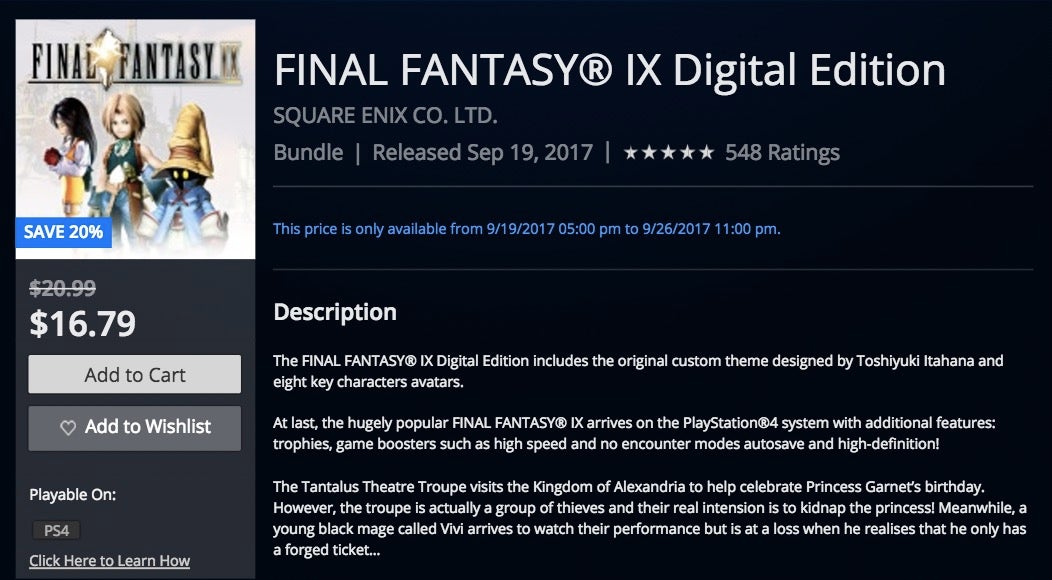 Fans of FFIX can once again journey with Zidane and the gang across the world of Gaia and its four continents. Graphics have been HD remastered for the modern console system, including the cutscenes. Extra features such as trophy support and gameplay boosters have also been added.

The story follows Zidane and the Tantalus Theater Troupe as they kidnap Princess Garnet. Later on, a deeper plot is uncovered, which puts the world in danger of being destroyed by a malevolent force.

“Final Fantasy IX” by Square Enix was initially released in 2000. It has since been ported to mobile platforms Andoid and iOS, while getting an HD remastered version for the PC. JB