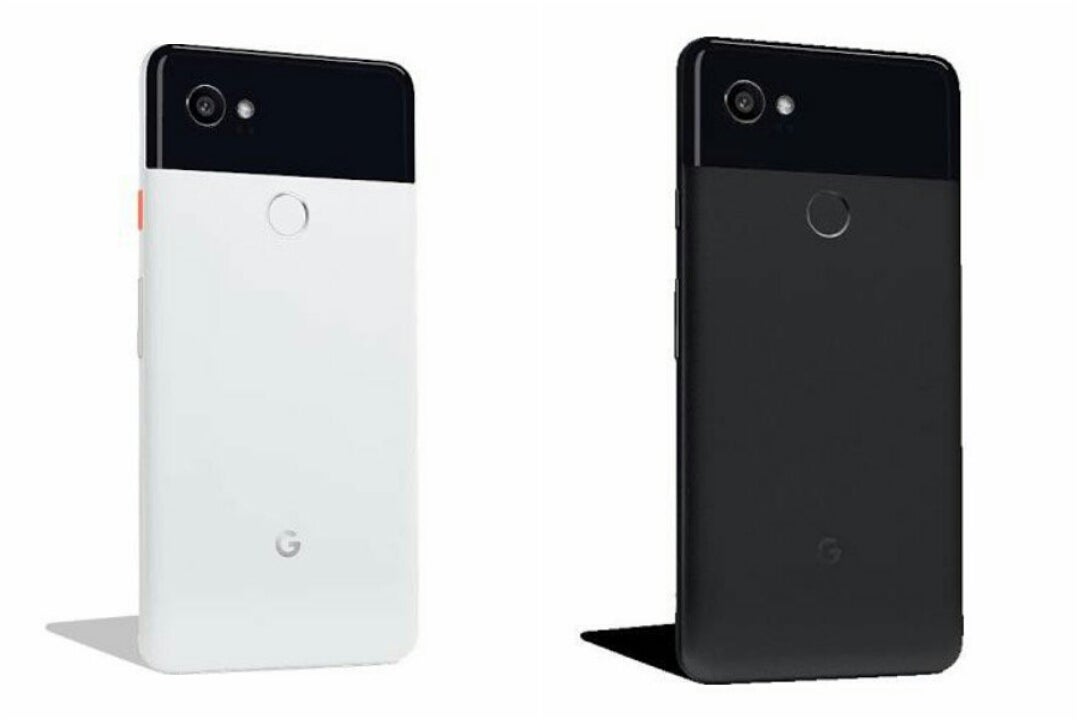 Information such as design, color and pricing for Google’s next generation Pixel phones have been shared by technology news outlet Droid Life.

According to the report, the Pixel 2 XL will have two color variations, a black and white mix, and one in plain black.

Droid Life also revealed in a separate report that the Pixel 2 will have three color variations, a light shade of blue, basic black and basic white. 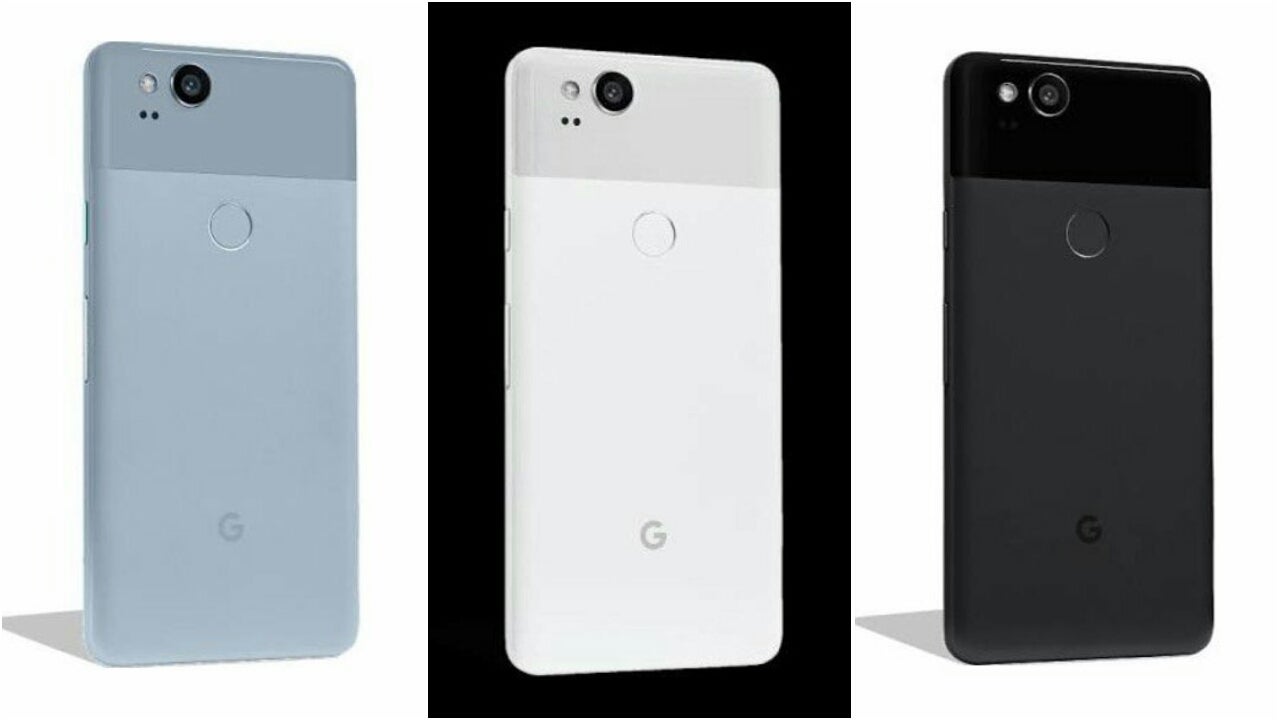 Since the colors are so similar between the Pixel 2 and Pixel 2 XL, one way to tell them apart would be through the position of the flash. The Pixel 2 XL has a much larger lens and its flash is on the inside. JB