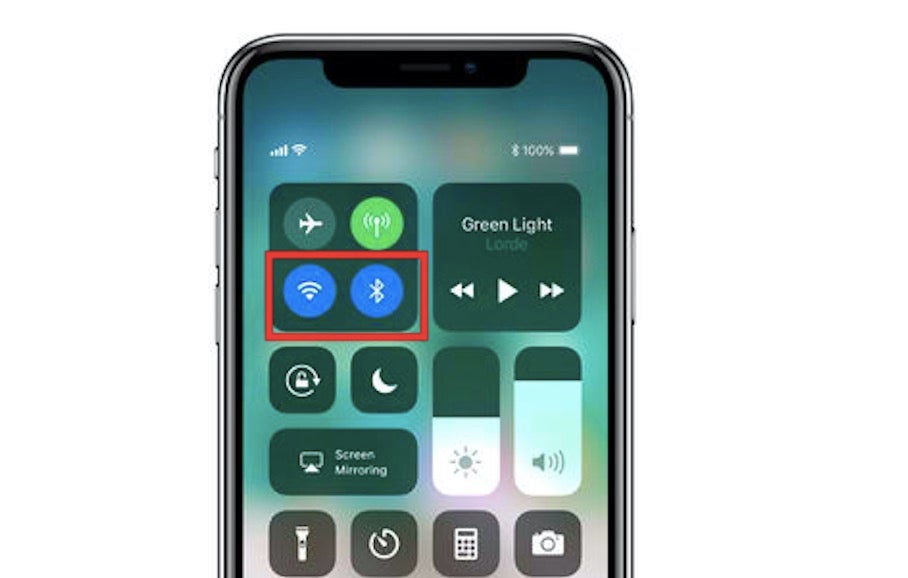 Similar to Android devices, the Control Center on the iOS 11 provides a shortcut to quickly turn Wi-Fi and Bluetooth connectivity on or off. However, security experts discovered that Control Center does not turn these two wireless connections completely off.

According to a report by Motherboard, an Apple document stated that this behavior was by design: “in iOS 11 and later, when you toggle the Wi-Fi or Bluetooth buttons in Control Center, your device will immediately disconnect from Wi-Fi and Bluetooth accessories. Both Wi-Fi and Bluetooth will continue to be available.”

Basically, the Wi-Fi and Bluetooth buttons on the Control Center are just quick disconnect buttons and not really on or off switches. This allows an Apple device to remain available for features like AirDrop, AirPlay, Apple Pencil, Apple Watch, and other services.

Security researcher Collin Mulliner who is an expert in Bluetooth connectivity said, “It is stupid.” He adds in a Twitter chat with Motherboard that “It is not clear for the user.”

Andrea Barisani, another security researcher interviewed by Motherboard, emphasized the importance of being able to turn off the Wi-Fi and Bluetooth completely.

“It’s good practice,” she said and adds that apart from saving battery life, it limits users from potential attacks.

While these two features could not be turned off from the iOS 11 Control Center, iPhone users still have the option of doing it manually by digging through the settings, which may get tedious for some. JB