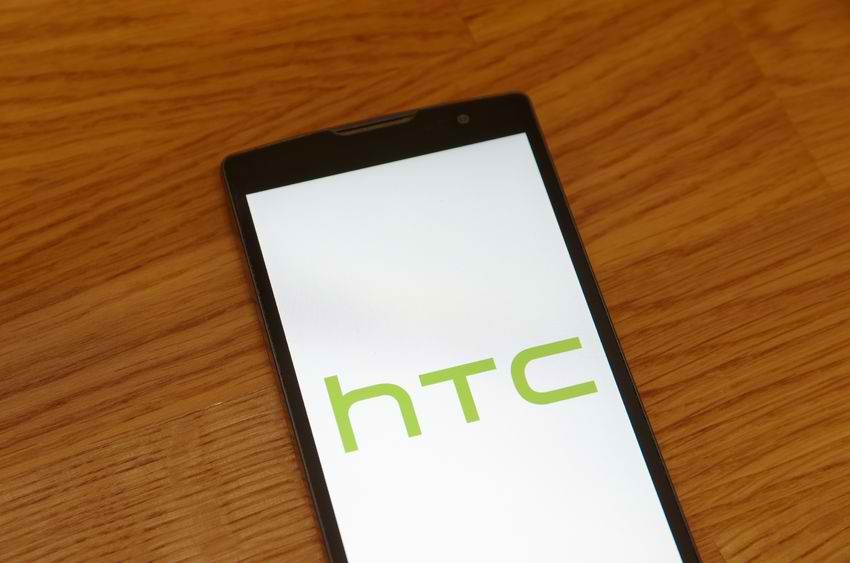 “We’ve signed an agreement with HTC, a leader in consumer electronics, that will fuel even more product innovation in the years ahead,” Osterloh said.

Google has been working with HTC for some time and the company was instrumental in the release of the first Google Pixel phones last year.

Osterloh added that the second generation of Pixel phones and other Google hardware will be revealed on October 4.

The blog post also mentioned that a team of HTC talents will be integrated into Google’s hardware organization. These personnel will continue to develop Google’s hardware division. It will also be possible for HTC exclusive technology to be used for future devices, as the deal also includes HTC intellectual property.

Apart from the Pixel phones, HTC also worked with Google in creating the smartphones HTC Dream (2008), Nexus One (2010), and Nexus 9 tablet (2014). The Nexus line was meant to be the benchmark for Android devices looking to run the latest Android operating system at the time.

“These future fellow Googlers are amazing folks we’ve already been working with closely on the Pixel smartphone line, and we’re excited to see what we can do together as one team,” Osterloh said. JB

Oculus Rift closes in on Vive after summer sale