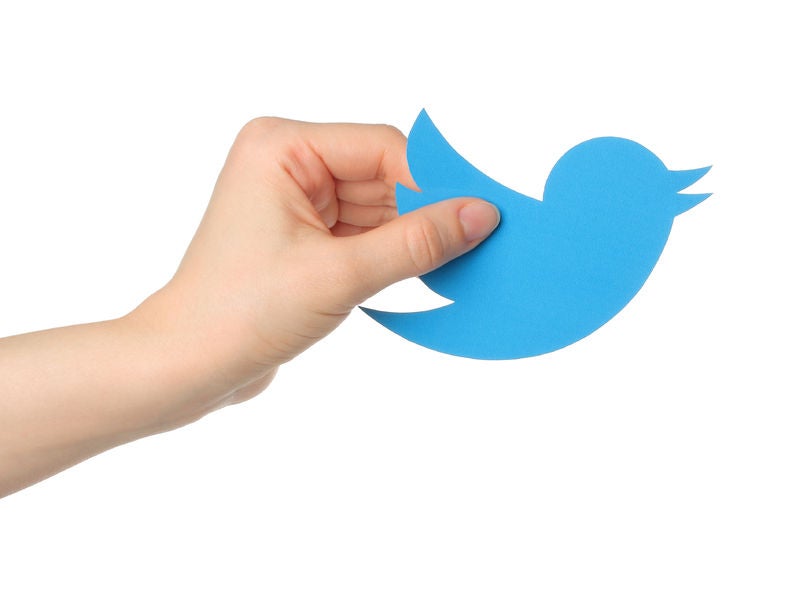 SAN FRANCISCO, United States — Twitter announced Tuesday a test project allowing tweets to be expanded to 280 characters — double the existing limit — in the latest effort to boost flagging growth at the social network.

San Francisco-based Twitter said the new limit, a major shift for the messaging platform known for its 140-character tweets, aims to address “a major cause of frustration” for many users.

Twitter chief executive Jack Dorsey fired off what may be one of the first expanded tweets.

“This is a small change, but a big move for us,” he wrote. “140 was an arbitrary choice… Proud of how thoughtful the team has been in solving a real problem people have when trying to tweet.”

A “small group” of users will see the new limits before Twitter decides on rolling out the changes more broadly, the company said.

“Trying to cram your thoughts into a tweet — we’ve all been there, and it’s a pain,” product manager Aliza Rosen and software enginer Ikuhiro Ihara said in a blog post.

“We’re doing something new: we’re going to try out a longer limit, 280 characters, in languages impacted by cramming.”

Twitter planned to leave the old limit in place for tweets in Japanese, Chinese, and Korean because internal data showed written characters in those languages packed plenty into the alloted space.

“Our research shows us that the character limit is a major cause of frustration for people tweeting in English, but it is not for those tweeting in Japanese,” Rosen and Ihara said.

“Also, in all markets, when people don’t have to cram their thoughts into 140 characters and actually have some to spare, we see more people tweeting.”

Twitter, which became a public company in 2013, has never reported a profit even though it has built a loyal base of celebrities, journalists and political figures, including prolific tweeter US President Donald Trump.

In its most recent quarter, Twitter reported its base of monthly active users was unchanged at 328 million compared to the first three months of the year and up just five percent from a year earlier.

Its growth has failed to keep pace with the social network leader Facebook, which has some two billion users, and Facebook-owned Instagram, with 800 million.

“We’re hoping fewer tweets run into the character limit, which should make it easier for everyone to tweet,” Rosen and Ihara said in the blog post.

“We understand since many of you have been Tweeting for years, there may be an emotional attachment to 140 characters… But we tried this, saw the power of what it will do, and fell in love with this new, still brief, constraint.”

Twitter has been seeking to draw in users by offering more video including live streaming of sporting events, aiming to broaden its appeal.

The messaging platform reported a net loss of $116 million in the second quarter, slightly wider than its $107 million loss a year ago.

It remained an open question whether the new tweet limit would ignite the growth an engagement Twitter needs to compete in the fast-moving social media segment.

The move by Twitter could also be rendered moot by lifestyle changes brought about by trends in voice-commanded digital assistants and looking at the world through mixed-reality glasses, said Gartner analyst Brian Blau.

“What are tweets in those worlds?” Blau said. “We see Twitter sort of struggling to get this business right while everyone else is moving in a another direction.” /cbb