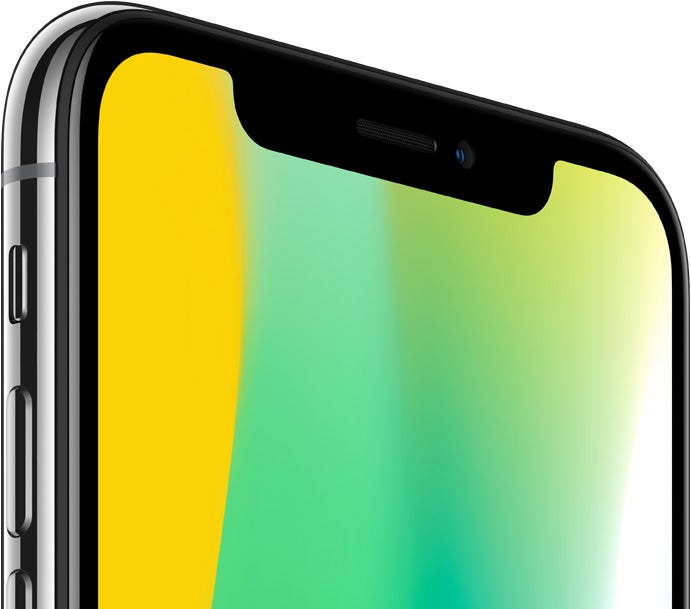 Kuo predicts it will take Android manufacturers this amount of time to catch up to the experience that the TrueDepth Camera technology can deliver, reports 9to5Mac.

The iPhone X’s TrueDepth Camera system serves as the cornerstone of the smartphone’s FaceID feature. This technology was also adapted for Animoji, which reads users’ facial expressions and integrates them with an animated 3D emoji.

Another part of KGI’s report stated that 30 to 35 million units of the iPhone X will be shipped in 2017. The report previously estimated 40 million but eventually adjusted the figures, on account of issues in TrueDepth Camera production and assembly.

The report continued with a positive outlook for Apple in terms of growing its iPhone business. Should the company continue the momentum gained from the TrueDepth Camera, it could give Android users a good reason to switch.

As for the iPhone 8 and 8 Plus, KGI expressed concern about a possible demand drop, when the iPhone X finally overcomes its production issues by 2018.

KGI Securities specializes in offering a number financial services in the Asia-Pacific. This includes investment banking, brokerage and wealth management, to name a few. Ming-Chi Kuo is known for gathering information from contacts in Apple’s Asian supply chain and often shares insights on the tech company’s plans. Alfred Bayle/JB

WATCH: iPhone 8 glass back may be most difficult part to replace