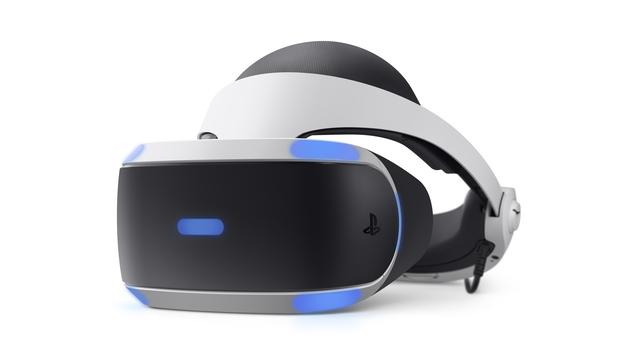 Sony revealed a next-generation PlayStation VR headset which will soon enter the market.

The announcement was discreetly made through the PlayStation Blog’s Q&A section. New questions about the upcoming hardware were added along with responses. 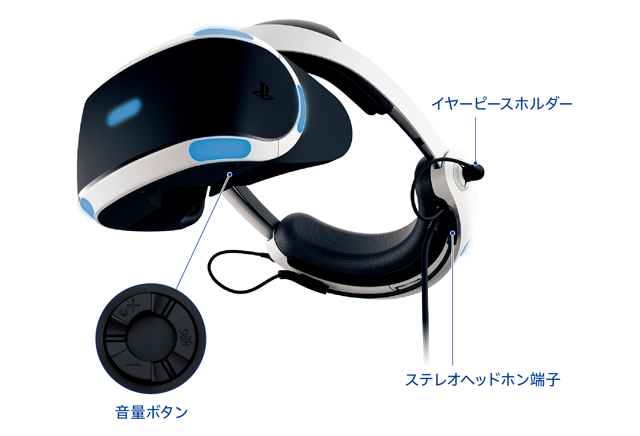 According to the official statement, the new headset will have a model number of CUH-ZVR2. It will have an updated design which integrates the stereo headphones into the headset. The PS VR2 will also be slimmer and have a more streamlined cable setup than its predecessor. 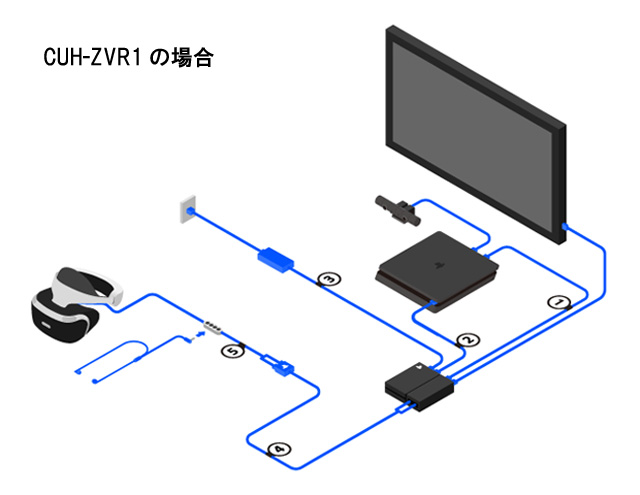 The newer set up has a more direct line between the headset and game console. 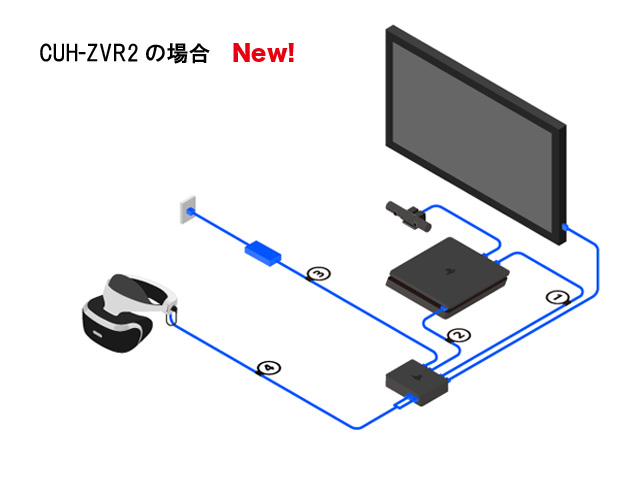 Furthermore, the new headset comes with an updated processor for handling HDR content.

Availability for North America has yet to be revealed but pricing will remain the same.

On the Japanese front, the PS VR2 has been formally announced. Sony will also be holding a nationwide roadshow starting Oct. 7 to demo the new VR headset.