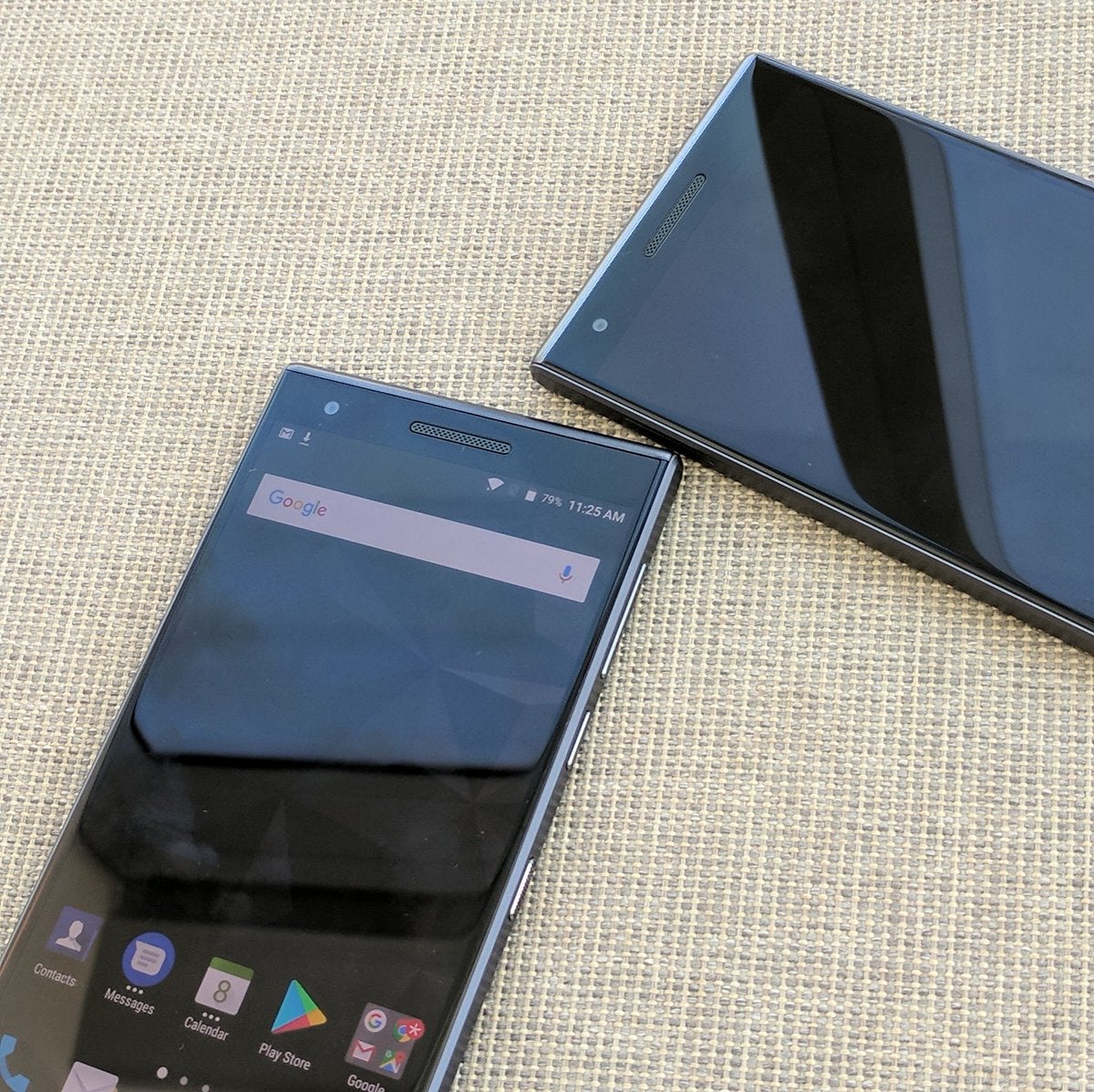 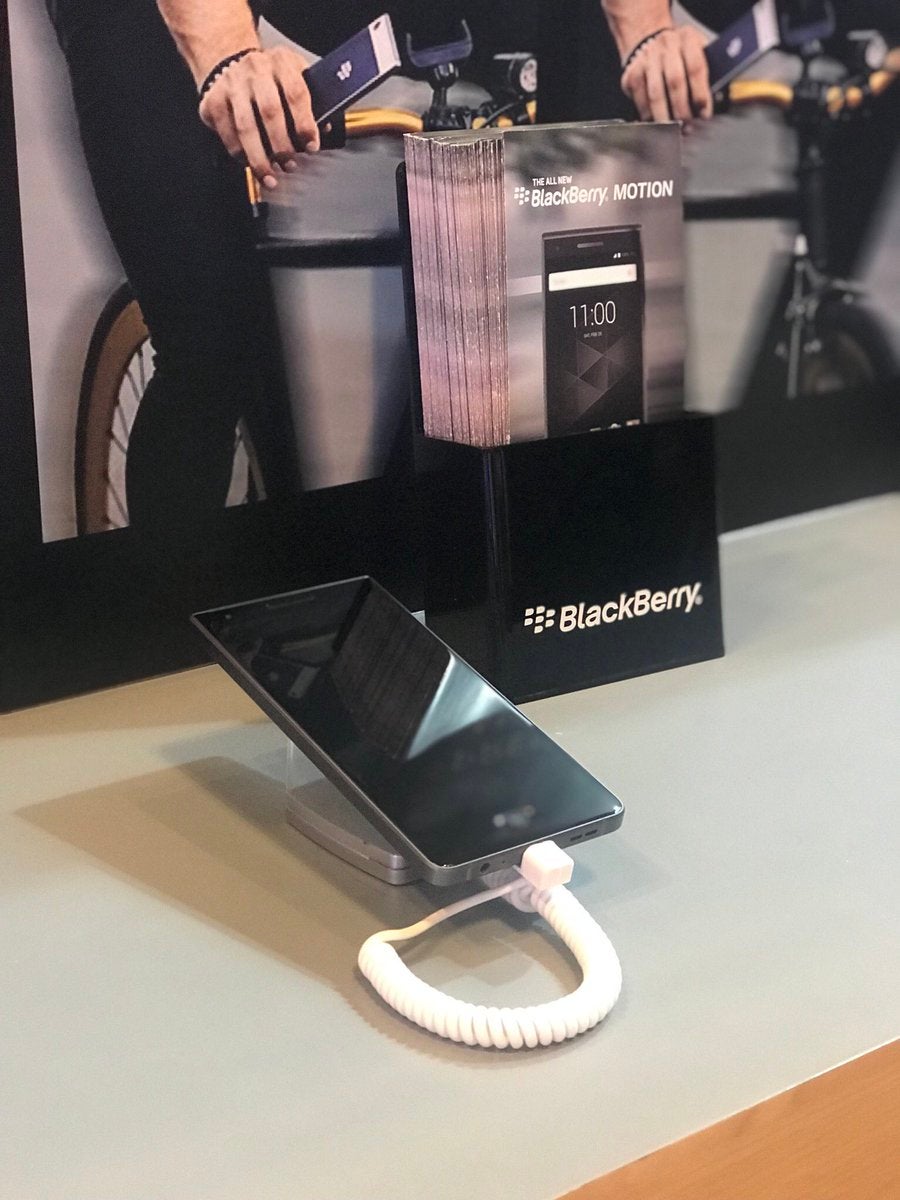 According to a report by Android Central, the BlackBerry Motion, previously referred to as “Krypton,” sports a 16:9 5.5-inch full HD screen. It runs on an Android 7.1 Nougat operating system with a Qualcomm Snapdragon 625 processor. Memory sits at 4 gigabytes while internal storage clocks in at a roomy 32 gigabytes.

The device also has a generous 4000 milliampere battery and an IP67 water resistance level. This rating means it can withstand getting submerged up to 1 meter for around 30 minutes. It also has a front fingerprint sensor.

As for its cameras, the Motion comes equipped with a 12 megapixel rear shooter with f/2.0 aperture, and an 8 megapixel selfie cam.

Pricing for the BlackBerry Motion starts at $460 (over P23,000) but availability will be limited for now. The phone will make its way to Middle Eastern markets first, namely the U.A.E. and Saudi Arabia.

Annually held at the Dubai World Trade Center, GITEX currently stands as one of the biggest consumer computer and electronics trade show and conference in the Middle East. Alfred Bayle/JB