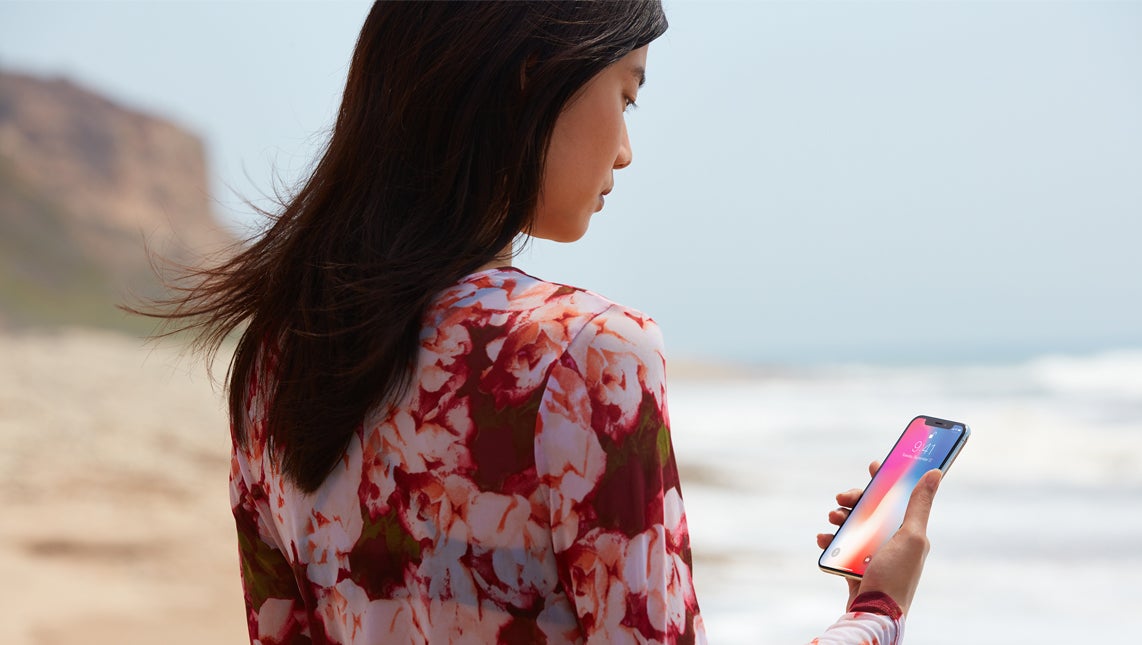 Future iPhones may no longer have Touch ID fingerprint sensors as part of their features.

According to a report on MacRumors, KGI Securities analyst Ming-Chi Kuo predicted that Face ID would be Apple’s new trump card over Android smartphone competitors.

Kuo predicts the company would leverage the technological advantage of the TrueDepth camera system when it comes to 3D sensing design and production.

On the flip side, a previous report by KGI stated that the Face ID feature would become a major bottleneck in the production of iPhone Xs. They predicted 30 million to 35 million iPhone X units would be shipped in 2017, a step down from an earlier estimate of 40 million.

Apple software engineering chief Craig Federighi also hinted that the company may not be ready to fully transition away from fingerprint authentication just yet. This means some iPhones released in 2018 may still be equipped with Touch ID authentication.

Ultimately, KGI believes the push for Face ID would put pressure on Android smartphone makers to adopt 3D sensing facial recognition on their own devices. Under-display optical fingerprint recognition might just become a thing of the past. Alfred Bayle/JB