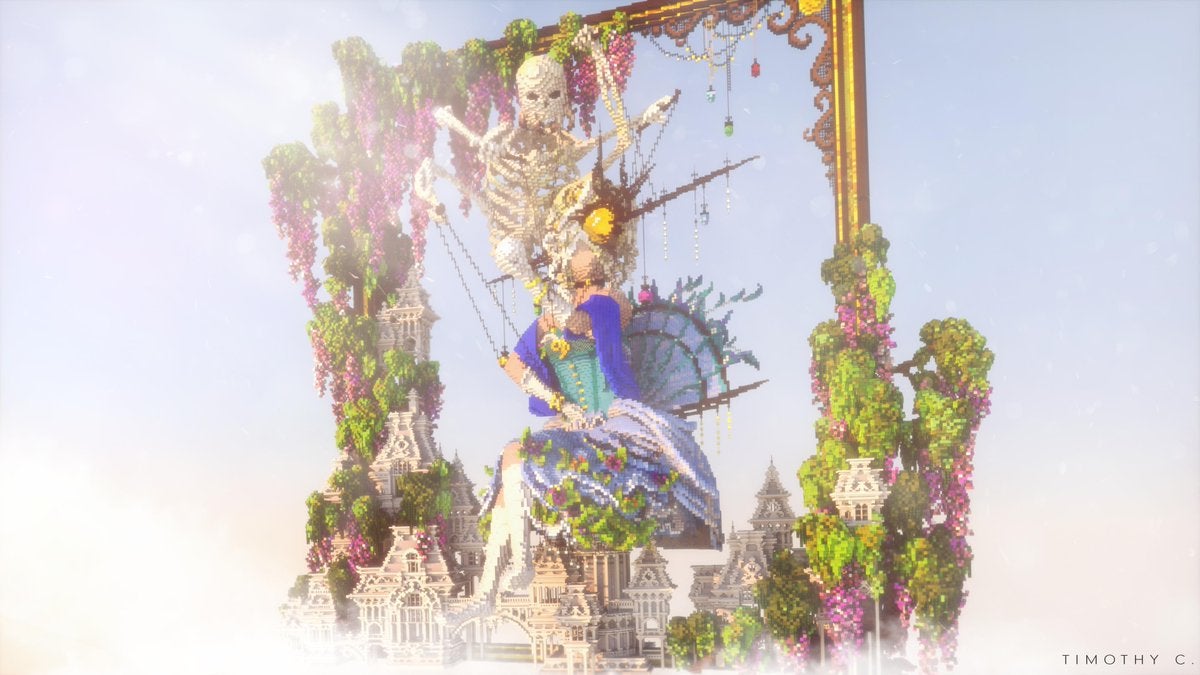 Called “The Perfect Marionette”, the sculpture was created by Minecraft player Dr. Bond. According to his post on Planet Minecraft, his creation took four days to build. He created the sculpture to portray the theme of “human achievement.”

“I turned the theme into a question and I asked myself over and over, ‘What is it that humans desire to achieve?’ The answer that came to me was ‘perfection,’” wrote Dr. Bond.

At the center of Dr. Bond’s creation sits a girl holding a crystal ball. The glass ball represents whatever a person desires or considers an achievement. Above the girl hovers the puppeteer which represents all the “many conditions and emotions one is controlled by as they embark on their own odyssey.” 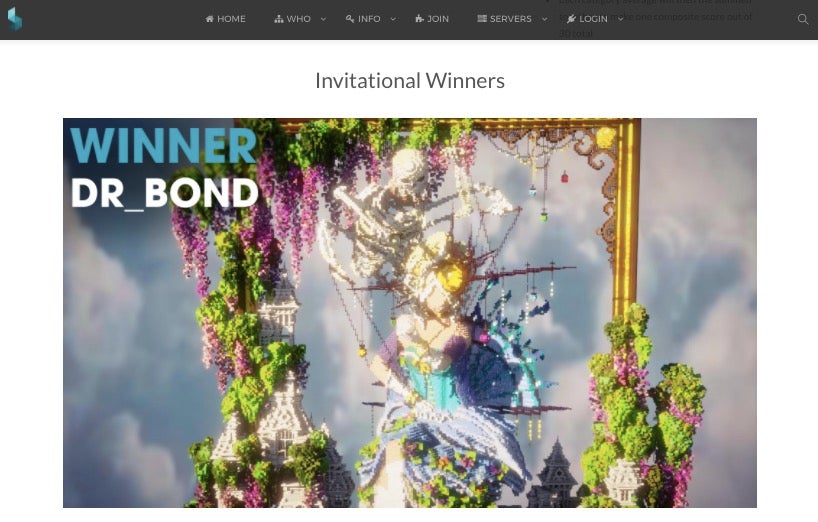 Second and third place were no slouches either. “AWAKENING Null Bomb” by UDVIO depicted the duality of progress as a symbol of achievement and source of destruction. 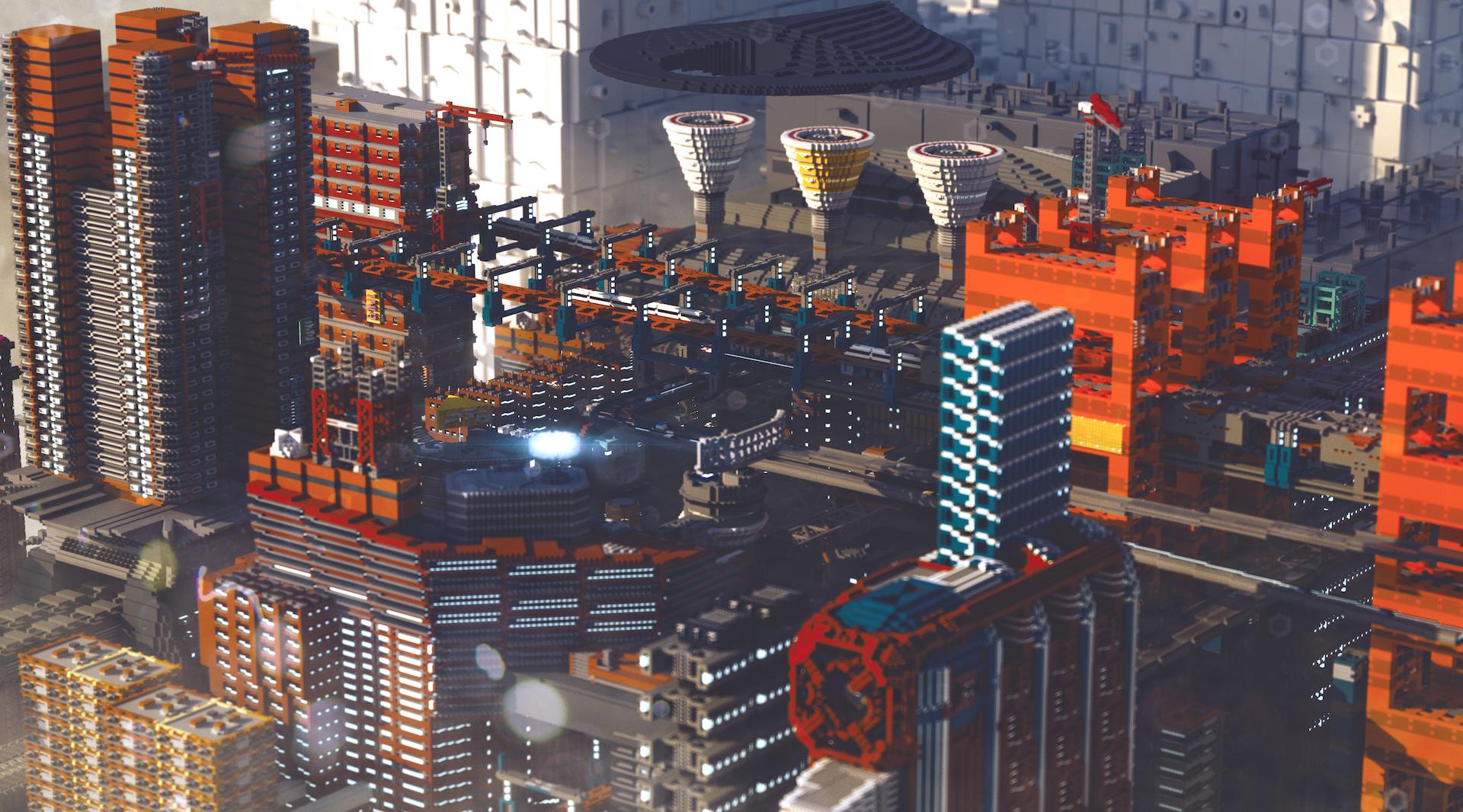 On the other hand, “A Dream of Future” by THOMASESC focused on the ancient past of humanity. 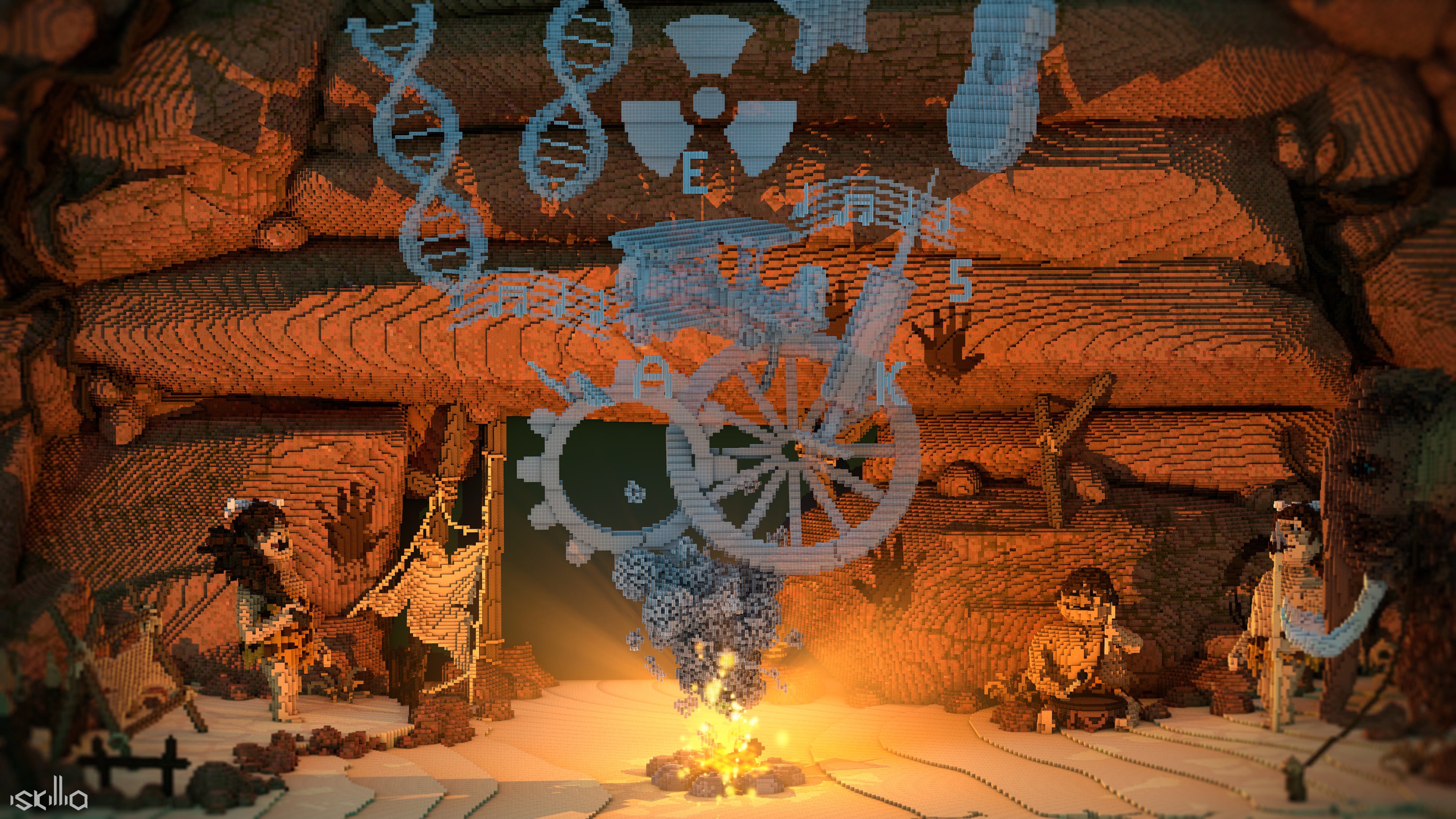 “Minecraft” debuted in 2011 as a sandbox video game for the PC, Mac OS X and Linux platforms. It featured a retro, blocky look but allowed players to build various 3D constructs using cubes. The game was like a big digital Lego set. Since then various creations have been uploaded to the internet. Other projects even involved creating a game within the “Minecraft” sandbox. JB