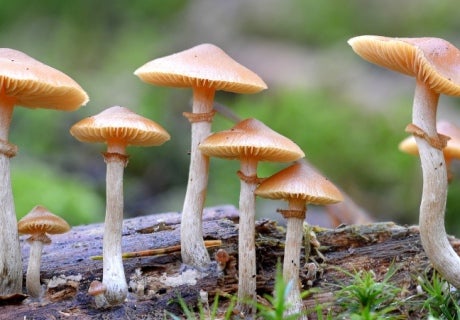 A statement from the college indicated that patients who had been taking a substance called psilocybin showed reduced symptoms weeks after a treatment.

The naturally occurring psychoactive compound psilocybin in psilocybin mushrooms or “magic mushrooms” gave the brain a “kick start” to break out of depressive states. Patients who underwent the experimental treatment described gaining a feeling of being “reset.”

He explained, “For example, one said he felt like his brain had been ‘defragged’ like a computer hard drive, and another said he felt ‘rebooted.’” 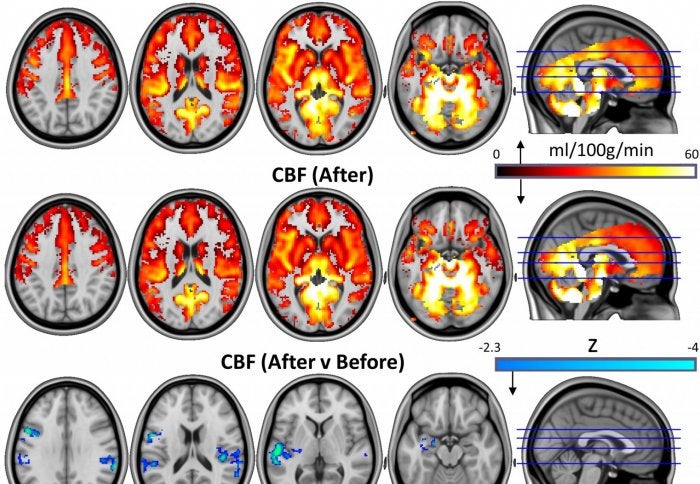 The study further adds to the understanding of how psychedelics could affect patients with depression and similar conditions. It provided a window to see what happens to brains after neural networks disintegrate during the “trip” and reconnect afterwards.

While initial results proved promising, the researchers warned that the research is at an early stage. Patients with depression should not attempt to self-medicate. JB