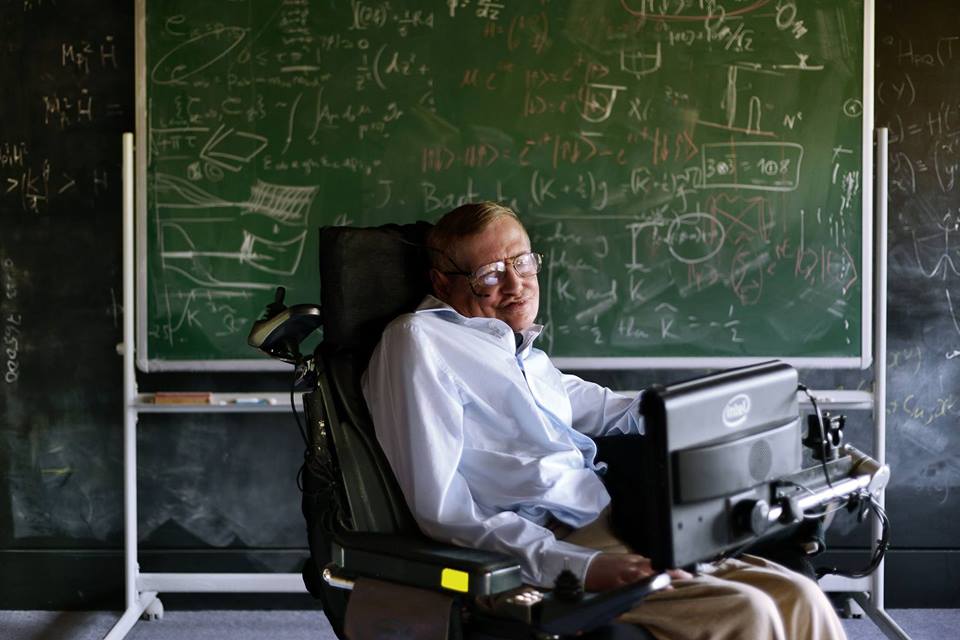 Stephen Hawking stands as one of the scientific world’s most prominent figures, thanks to his contributions in understanding the universe. To give the public a better glimpse into the mind of Hawking, Cambridge University Library has announced that his 1966 doctoral thesis will now be accessible to all.

According to a statement from the university library, Professor Hawking’s thesis titled “Properties of expanding universes” was the most requested item from their Apollo repository. Those who wanted to read the document previously needed to purchase it or schedule a consultation.

In celebration of Open Access Week 2017, Professor Hawking gave his permission to make his Ph.D. thesis accessible to anyone who wants to read it.

The professor said: “By making my Ph.D. thesis Open Access, I hope to inspire people around the world to look up at the stars and not down at their feet; to wonder about our place in the universe and to try and make sense of the cosmos.”

Apart from Professor Hawking’s thesis, the Cambridge University Library also wishes to make the theses of other alumnus Open Access. However, obtaining permission from the authors had often been difficult.

The University of Cambridge also put in place a new rule for graduate theses. Starting October 2017, all Ph.D. students will be required to submit an electronic copy of their doctoral work for preservation.