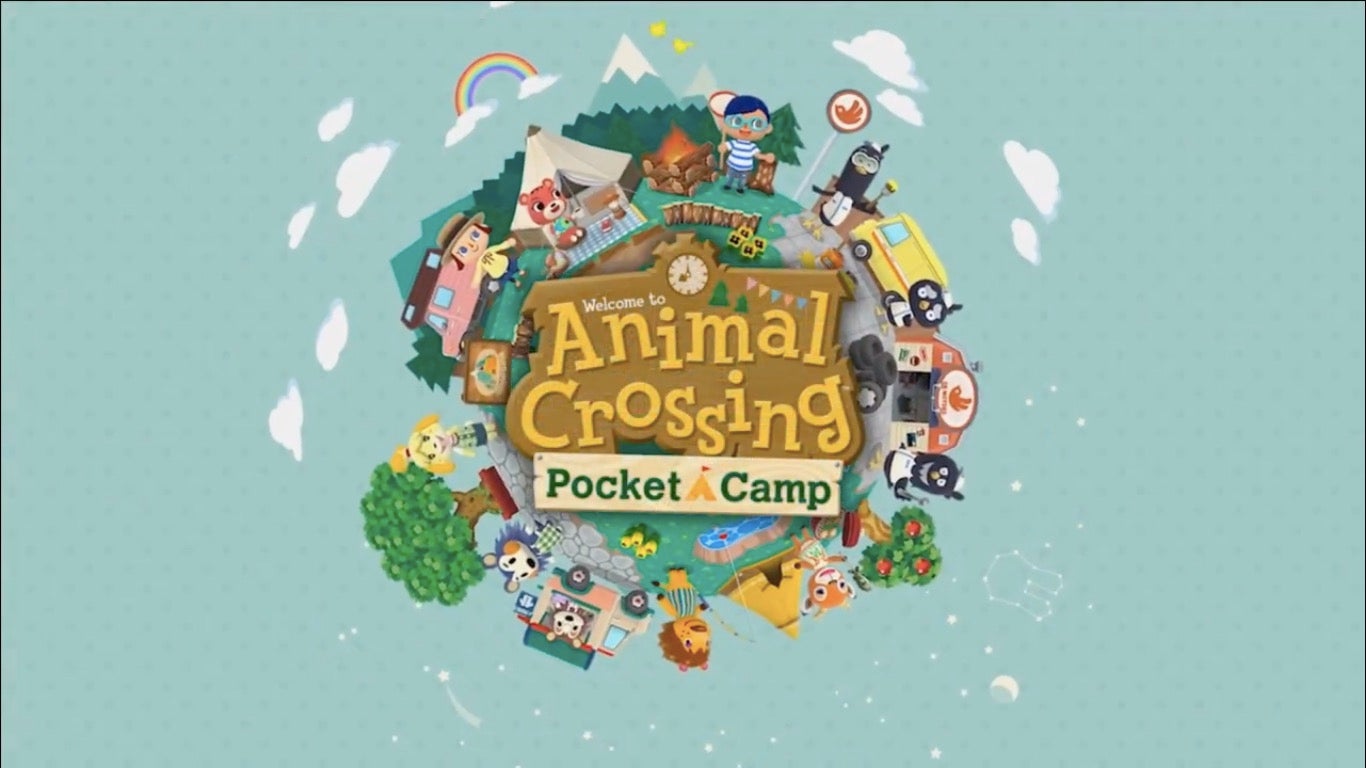 The presentation discussed the many features of “Animal Crossing Pocket Camp” which is the first smartphone version in the game franchise. 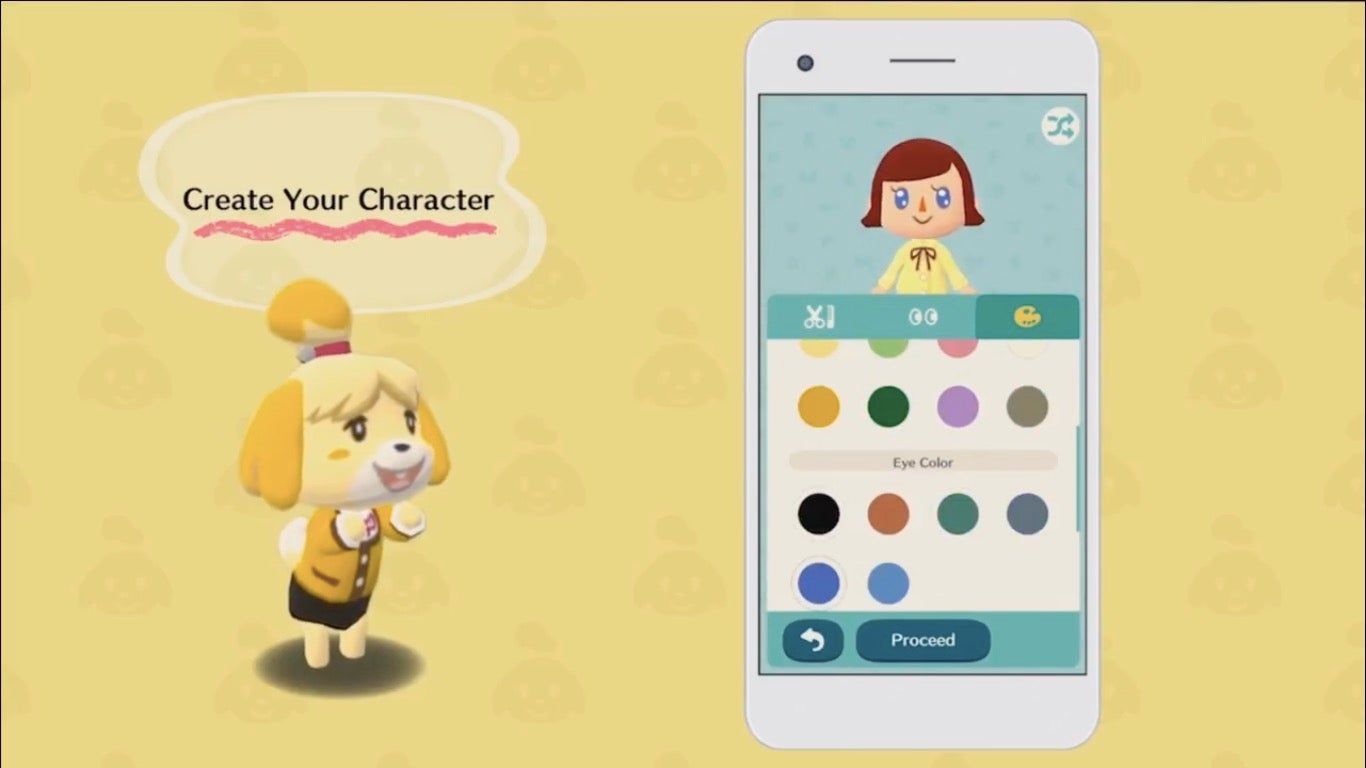 Apart from the usual resource gathering and item crafting, players may raise the friendship level of animal characters through interactions. Raising friendship levels make them more likely to visit the camp site the player created. Players could also build favorite items that would attract animal friends to visit.

Time in “Pocket Camp” also progresses like it does in the real world. Different animals will visit the camp site based on the time of day. 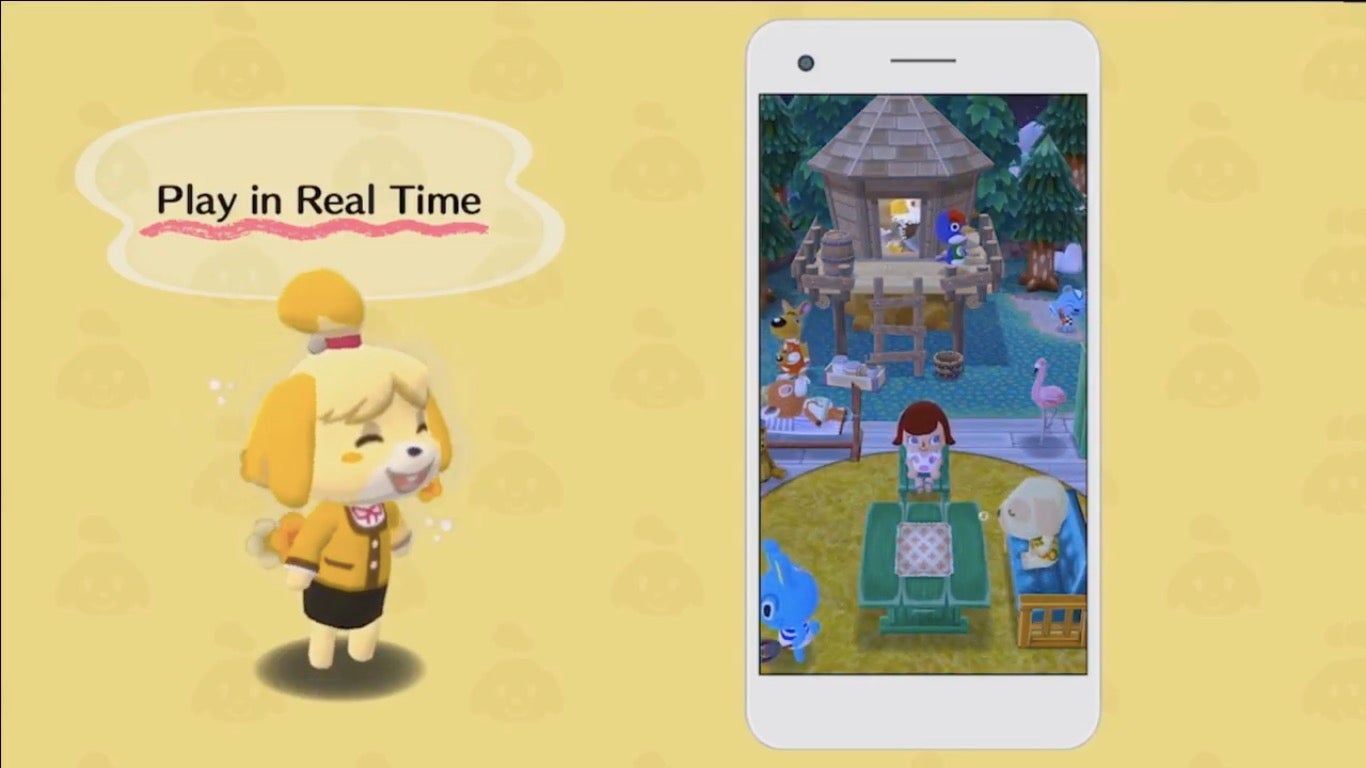 Leaf Tickets are a special type of currency which can be used in various ways. 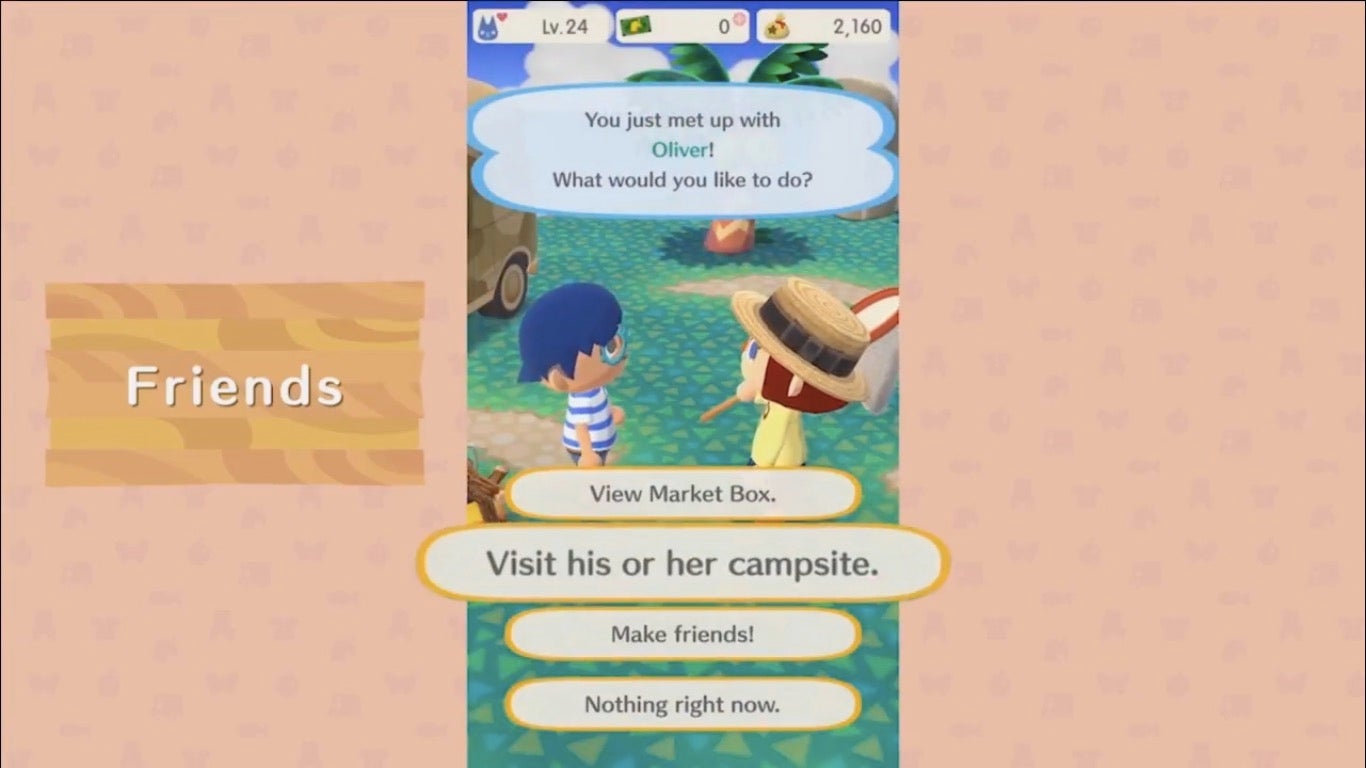 A Friend system has also been put in place. Players will be able to interact with other “Pocket Camp” players, trade with them and check out each other’s camp sites. 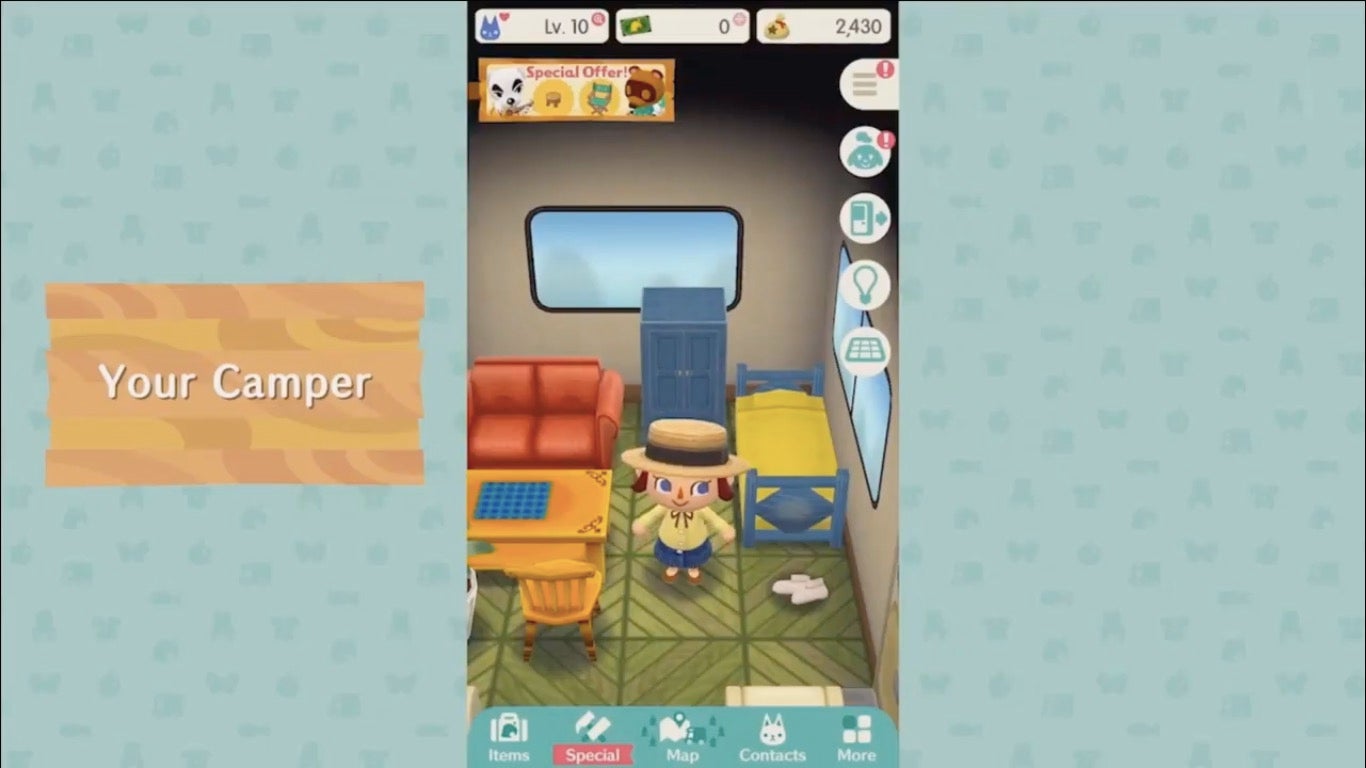 Other than building up the camp site, its manager players will also get to customize their camper. It acts as both tool for traveling around areas to gather materials, and a virtual home for players. 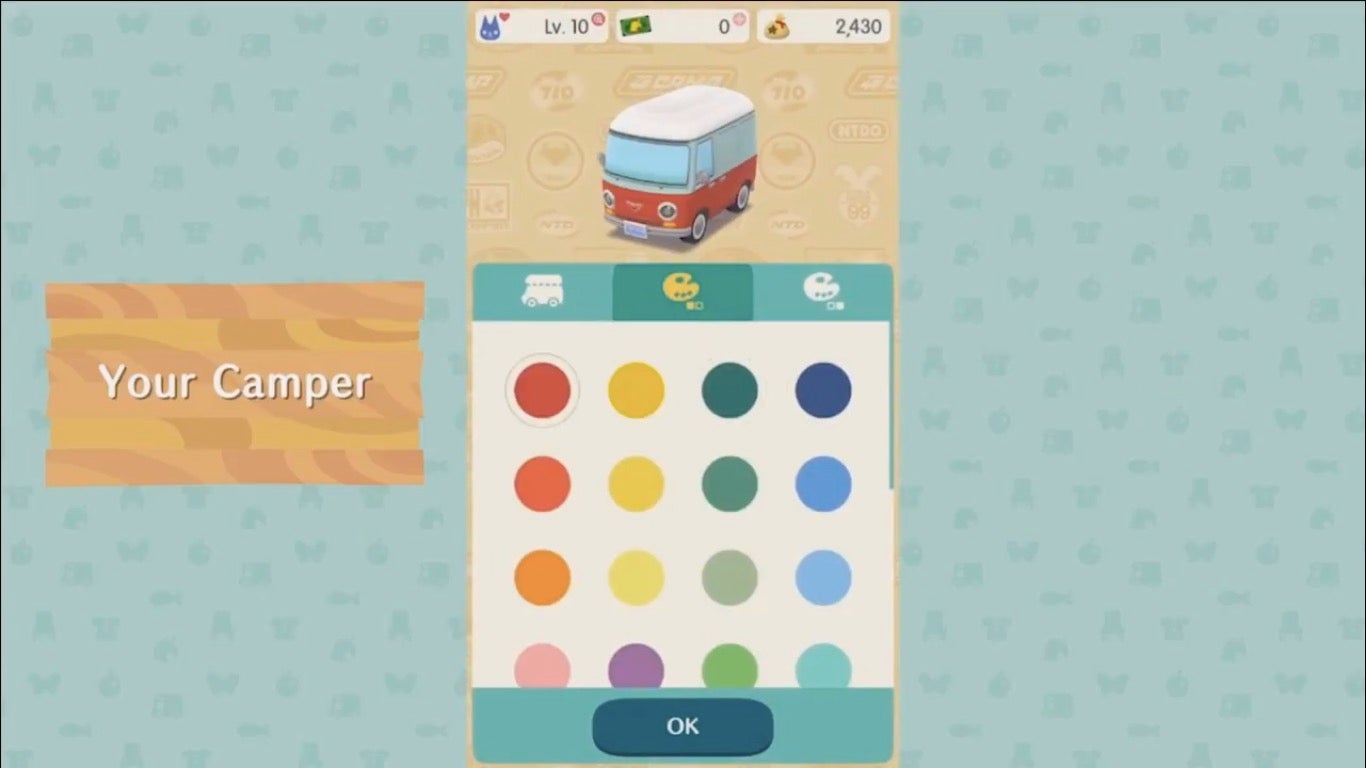 Over time, there will be limited seasonal events, limited time outfits, and special items with each game update. 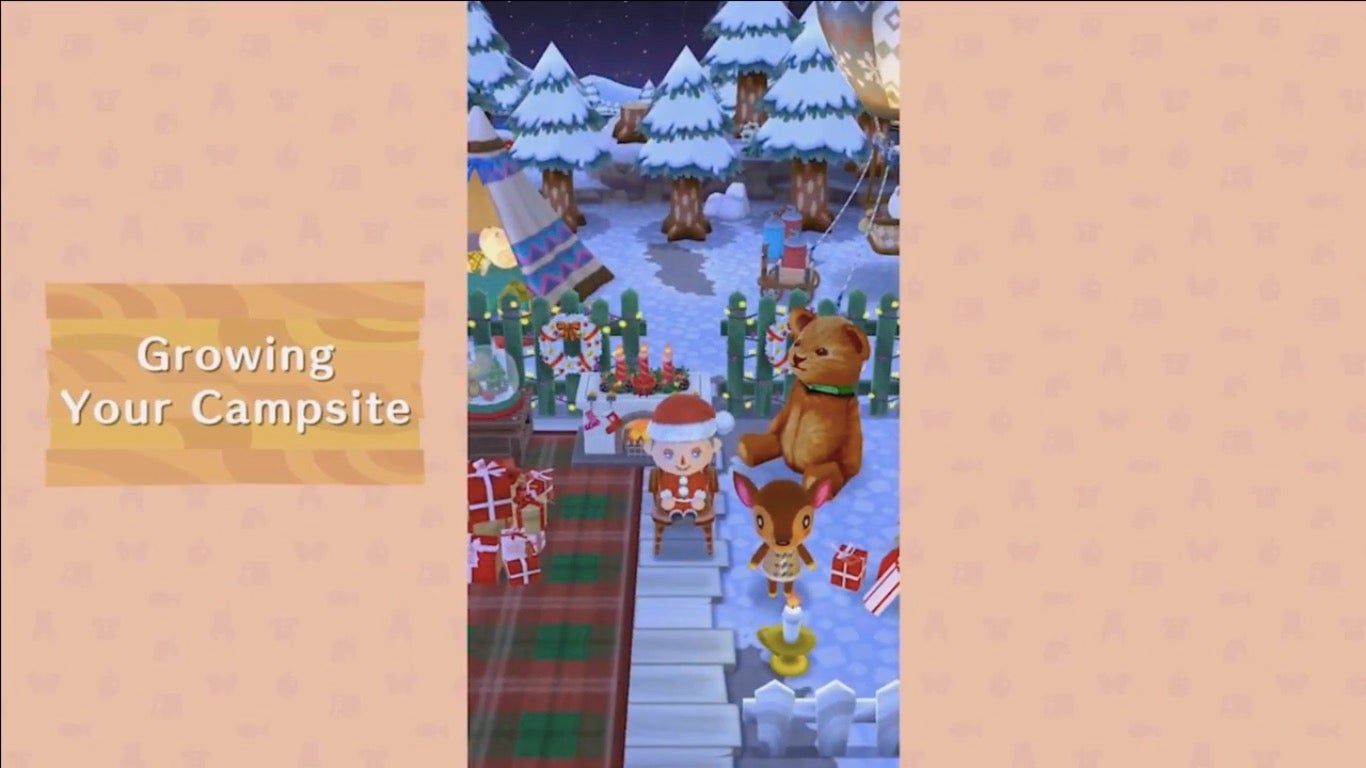